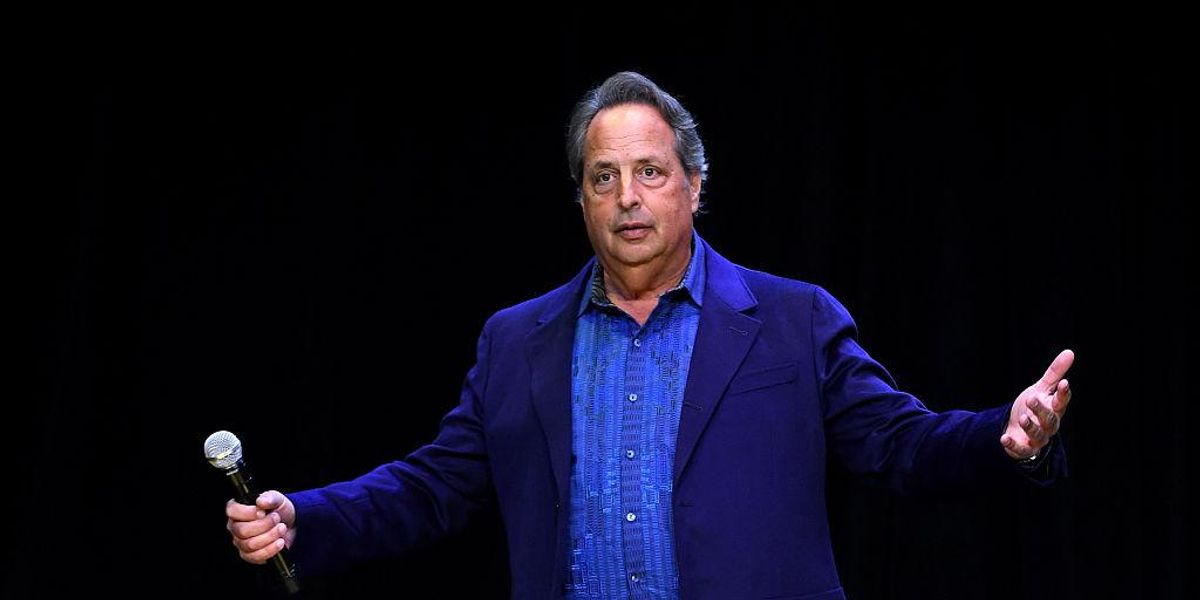 Former “Saturday Night Live” star Jon Lovitz chewed out cancel culture, and explained that comedians like himself will purposely push the boundaries when they’re told not to say something deemed offensive. The comedic actor also compared cancel culture to McCarthyism in a recent interview with Page Six.

When asked about cancel culture in the United States, Lovitz said, “I’ll just say it, it’s no different than McCarthyism,” comparing the current trend of ostracizing someone out of social and professional circles for something they said or did to the second Red Scare movement in the 1940s and 1950s when there was a hunt for anyone believed to have Communist connections spurred by Sen. Joseph McCarthy.

Lovitz emphasized that it’s a comedian’s “job to satirize what’s going on in society and point out the hypocrisies,” but cancel culture presents a roadblock in creating comedy.

“As soon as you say to a comedian like me, ‘You can’t say that,’ the first thing in my head is, ‘Oh, and now I have to,'” he divulged. Lovitz also pointed out that there is “a difference between making jokes and being outright mean.”

Lovitz gave some simple advice to anyone who can’t take a joke or is easily offended.

“If you don’t have the ability to laugh at yourself, don’t go to a comedy club,” the “SNL” alum stated. “I’m not changing my act. If you’re watching TV and you don’t like the show, change the channel. It’s very simple.”

Cancel culture has affected his friends in Hollywood or the stand-up comedy world.

“For everyone @nbcsnl who isn’t sure about the host… Don’t forget where you were before you got the show. We are all extraordinarily lucky to have been on it,” Lovitz said, as reported by TheBlaze. “Be grateful and enjoy your time on SNL,” he continued. “Because nothing lasts forever.”

Other comedians have railed against cancel culture. Chris Rock warned that cancel culture breeds boring entertainment. Billy Crystal said canceling people over words has made comedy a “minefield.” Dave Chappelle said that “no one can be woke enough.” Stand-up comedian Bill Burr joked that the outrage mob has run out of people to cancel and has resorted to canceling dead people.