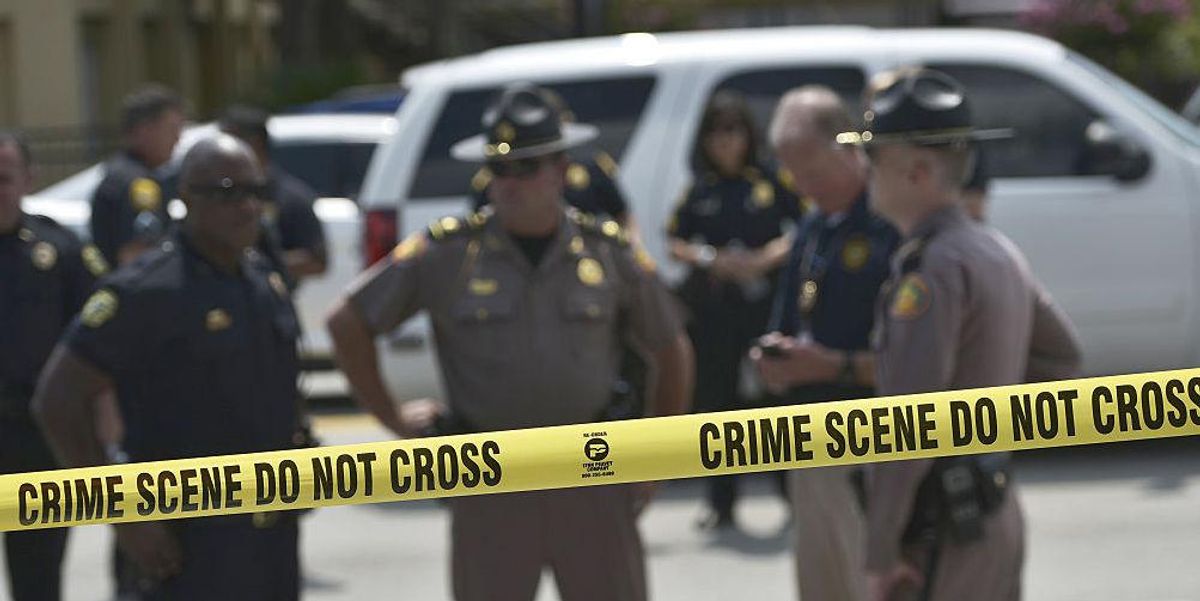 A prominent Texas news outlet refused to publish the police-provided description of a suspect believed to be responsible for a mass shooting in Austin, Texas, over concerns that doing so would be “perpetuating stereotypes.”

Police in Austin, the capital of the Lone Star State, announced 14 people were injured after at least one person opened fire on people on Austin’s historic Sixth Street after 1 a.m. Saturday.

The perpetrator(s) apparently fired at random. Police did not know the motive, and they said gang-related activity had not been ruled out. However, law enforcement said they believed the incident was an isolated event.

When divulging details about the mass shooting, police provided a description of the suspected perpetrator, explaining they were searching for a “black male wearing a black shirt with a skinny build and with dreadlocks.”

However, the Austin American-Statesman, one of Texas’ most prominent newspapers, refused to publish that description, claiming they would be “perpetuating stereotypes” if they did.

The newspaper placed the following editor’s note at the end of their story:

Editor’s note: Police have only released a vague description of the suspected shooter as of Saturday morning. The Austin American-Statesman is not including the description as it is too vague at this time to be useful in identifying the shooter and such publication could be harmful in perpetuating stereotypes. If more detailed information is released, we will update our reporting.

Stop telling me to support local newspapers when this is the kind of ridiculous coverage they provide… https://t.co/Fc7nmNaPPb

Have any arrests been made?

Police have arrested one person they believe was connected to the mass shooting.

“Police said they had zeroed in on two suspects involved in previous dispute and were rapidly working to arrest them. Interim Police Chief Joe Chacon expressed confidence that investigators would soon be able to untangle more details about what prompted the gunfire and that suspects could face a range of charges that include attempted murder and aggravated assault with a deadly weapon,” the Statesman-American reported.

FBI Says Texas Synagogue Hostage Situation Was a ‘Federal Hate Crime’
Somebody’s Got to Stand Up to Vladimir Putin
My ‘Free’ Covid Tests From the Government Arrived in Record Time… But There’s a Problem
“What a Stupid Question” – Biden Lashes Out at Reporter Asking About His Russia-Ukraine Gaffe (VIDEO)
Crooks try stealing car in Philly, strapping it to their vehicle and then taking off. But car owner grabs his gun and fires, killing one suspect.