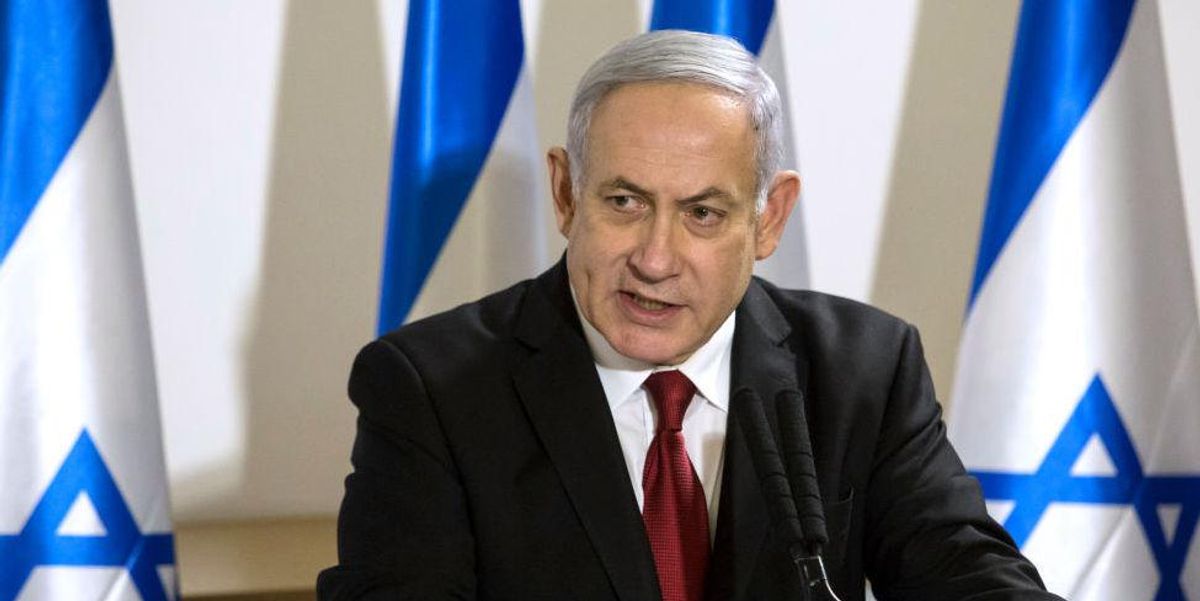 Benjamin Netanyahu has been formally ousted as prime minister of Israel. Netanyahu had served as Israel’s top leader for the last 12 years, since March 2009.

Naftali Bennett, a member of right-wing political movements in Israel, was sworn in as Netanyahu’s successor after a 60-59 vote in parliament. Bennett only rose to power after making an agreement with other parties to oust Netanyahu and form a new government.

If the new government should succeed, Bennett “will have to maintain an unwieldy coalition of parties from the political right, left and center,” the Associated Press reported.

More from the AP:

The eight parties, including a small Arab faction that is making history by sitting in the ruling coalition, are united in their opposition to Netanyahu and new elections but agree on little else. They are likely to pursue a modest agenda that seeks to reduce tensions with the Palestinians and maintain good relations with the U.S. without launching any major initiatives.
…
The driving force behind the coalition is Yair Lapid, a political centrist who will become prime minister in two years, if the government lasts that long.

In his final speech before being ousted, Netanyahu promised to strongly oppose the new government.

“I will fight daily against this terrible, dangerous left-wing government in order to topple it,” Netanyahu said, according to the Times of Israel. “With God’s help, it will happen a lot earlier than you think it will.”

“The prime minister of Israel needs to be able to say no to the president of the United States on issues that threaten our existence,” he added. “Who will do that now? Prime Minister Yair Lapid?… This government does not want and is not capable of opposing the United States.”

What did the US say?

“On behalf of the American people, I congratulate Prime Minister Naftali Bennett, Alternate Prime Minister and Foreign Minister Yair Lapid, and all the members of the new Israeli cabinet. I look forward to working with Prime Minister Bennett to strengthen all aspects of the close and enduring relationship between our two nations,” Biden said.