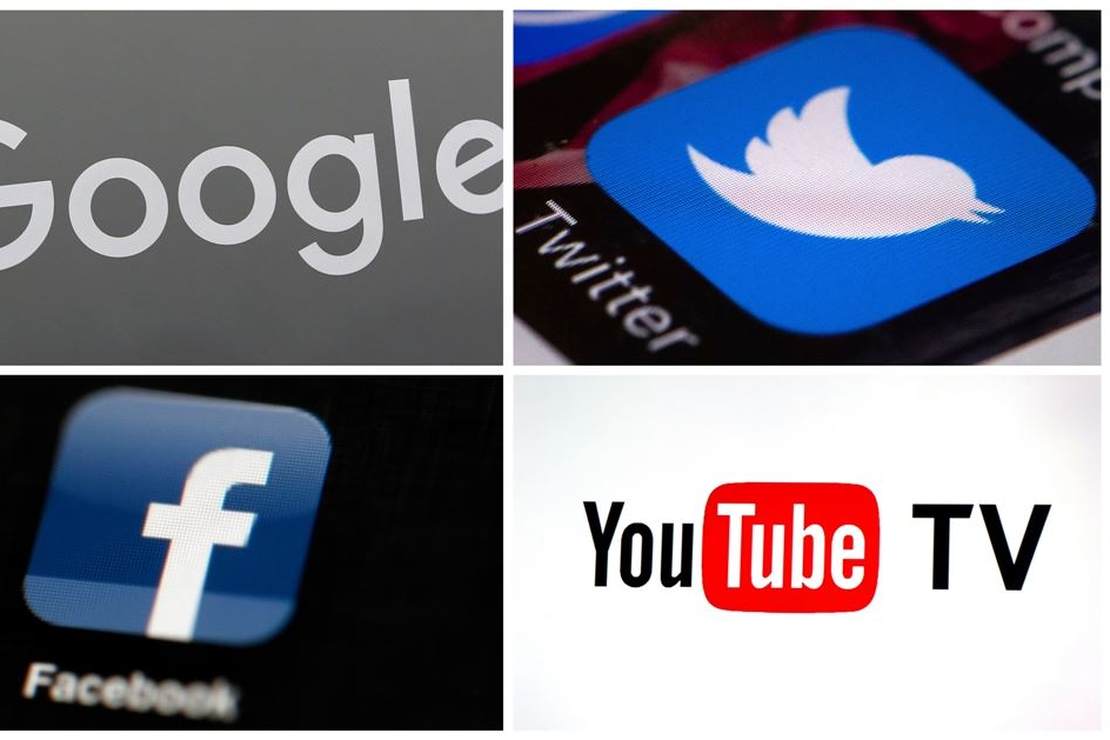 Keeping up with information on COVID-19 can be exhausting. However, one of the best places to start digging is where you see censorship. Anyone who has lived through the last 18 months knows some relevant experts have been shunned, attacked, and frozen out by the media. They were censored if they deviated at all from the statements of institutional bureaucrats like Dr. Anthony Fauci. Whether it was the wisdom of lockdowns, mask mandates, or potential treatment, there was a full-court press to silence them through censorship or discredit them.

Dr. Scott Atlas has warned about the dangerous precedent this kind of censorship sets for science and healthcare. However, the institutions have gotten away with this blatant censorship for so long that they seem emboldened to continue. This trend continued when Dr. Bret Weistien, an evolutionary biologist, had an interview removed from YouTube. Then YouTube also suspended a speech by Senator Ron Johnson. Both of these men had mentioned the latest drug that shall not be named, ivermectin.

Doctors and researchers don’t just pick medications out of thin air when confronted with a new medical problem. They evaluate clinical symptoms and information such as lab findings. Then they look for treatments to try that could be effective based on past research and known pharmacology. This is how ivermectin came under consideration after the full-on media attack on HCQ. People were still getting sick and needed help. According to the May 2020 review of research:

Regarding its [ivermectin’s] role as an antiviral agent, its efficacy has been demonstrated on several viruses, both in vitro and in vivo. Among the many mechanisms by which it performs its function, the most consolidated one sees ivermectin as an inhibitor of nuclear transport mediated by the importin α/β1 heterodimer, responsible for the translocation of various viral species proteins (HIV-1, SV40), indispensable for their replication ….Caly et al. (Caly et al. 2020) have recently shown that the drug also inhibits the replication of the SARS-CoV-2 virus in vitro, however not clarifying how it occurs. Since the causative agent of COVID-19 is an RNA virus, it can be reasonably expected an interference with the same proteins and the same molecular processes described above.

The author provides an extensive list of viruses that ivermectin treats effectively by depriving them of the things they require to replicate. Ivermectin and HCQ were potential treatments because, in vitro, they interfered with RNA virus replication. SARS-CoV-2 and all coronaviruses are RNA viruses.

Since then, ivermectin has 58 peer-reviewed studies comparing treatment and control groups.  A meta-analysis of these studies, meant to control for errors in any individual study, demonstrates an 85% improvement when used for preventing COVID-19 and a 78% improvement in early treatment. According to the authors, “The probability that an ineffective treatment generated results as positive as the 58 studies to date is estimated to be 1 in 9 trillion.” So what is up with all the censorship?

The FDA put out a warning because some people were taking ivermectin in preparations for veterinary use. You may recall the fish tank cleaner panic. It also says:

The FDA has not reviewed data to support use of ivermectin in COVID-19 patients to treat or to prevent COVID-19; however, some initial research is underway. Taking a drug for an unapproved use can be very dangerous. This is true of ivermectin, too.

Merck, the original patent holder of ivermectin, also made a statement discouraging the drug’s use in COVID-19. Ivermectin is FDA-approved for use in adults and children for treatment and prevention of the primary diseases it treats. Why do the FDA and Merck assert a drug with a well-established safety profile included on the WHO’s list of essential medications is only dangerous if you have COVID-19? Someone with authority should ask. It doesn’t make any logical sense.

The NIH currently notes that the FDA has not approved ivermectin to treat COVID-19 and posts ten studies that all have questionable outcomes due to study design or sample size. The list falls far short of surveying the 58 studies collected online. So the FDA hasn’t seen any data, the NIH is falling far short of reviewing most of the available data, and Merck felt a need to say something about a drug that went off patent years ago.

Well, the FDA has some rules about when they can issue an EUA during a public health emergency. One of them is that there is no adequate, approved, and available product for treating the illness.  Fully approved repurposed drugs such as ivermectin could prevent a new drug from obtaining a EUA. Surprise, Merck has a $1.2 billion deal with the government for molunaprivir. It is in phase 3 trials for use in outpatients with COVID-19. From STAT News in April 2021:

[Roy Baynes, the chief medical officer at Merck Research Laboratories] said that a 302-patient study of molnupiravir in people with Covid-19 who have not been hospitalized has shown signs of benefit for the drug.  The percentage of patients who were hospitalized or died in the treatment groups was lower than in the placebo group, but Merck said “the number of events reported are not sufficient to provide a meaningful measure of clinical effect.” Baynes said the medicine showed “a very clear antiviral effect.” Actual data will be presented at a medical meeting.

So, onto phase 3 with a 302 patient study while a safe and effective repurposed medication is showing a signal of benefit in dozens of studies. As an aside, HCQ could have interfered with the EUA for remdesivir if it had proven effective in late-stage COVID-19. A recent study shows it could be. You may recall HCQ did not get destroyed until after President Trump mentioned it in a press conference on April 5, 2020.

However, if you go back and listen he said he was hopeful about two treatments: HCQ and remdesivir. The one with decades of safety data, approved in pregnant women and effective in vitro against SARS was treated like it was as poisonous as the fish tank cleaner. Meanwhile, remdesivir was given an emergency use authorization (EUA) after one study that changed the outcome criteria while the trial was in progress. It also cost over $3,000 per treatment and could only be given in the hospital.

Care to make a wager that a similar trend will soon be detected in global studies for ivermectin?  What happens when clinicians lose faith in the regulatory agencies because their experience is in direct opposition to the nonsensical warnings the agencies issue? When they can access the full global data set themselves and see something is off?

It is disturbing to contemplate because there will surely be another emergency, and it is not clear where anyone should be looking for leadership. Or whether knowledgeable people will have the courage to dissent when there is information the public should know. Why, in the face of censorship and professional risk, would they speak out in the future?

Green Infrastructure: Pass It and Then We’ll See What’s in It
The Assault on America’s National Identity
Bipartisan lawmakers on China-related commission call for IOC to postpone, relocate 2022 Beijing Olympics
Senators Take Aim At Section 230 Over COVID-19 ‘Misinformation’
VIDEO: Chaotic scene at Nationals game as fans panic when gunfire erupts outside Nationals Park