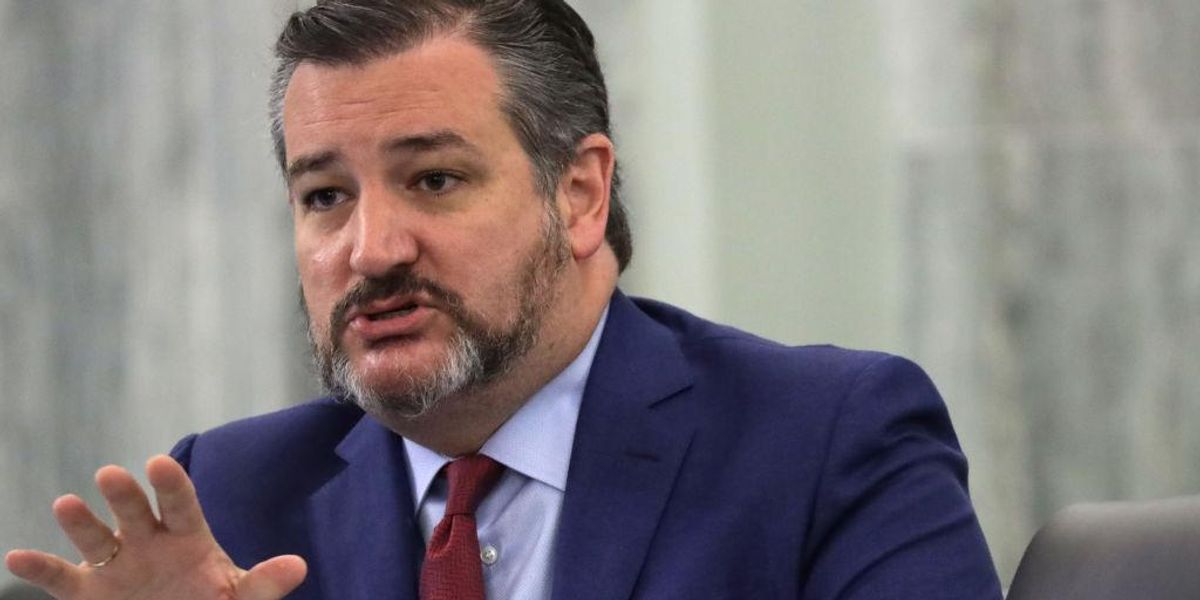 Sen. Ted Cruz (R-Texas) lambasted critical race theory, calling it an “evil” concept derived from Marxism, and “every bit as racist as a Klansmen in white sheets.” Cruz made his fiery comments about critical race theory on Friday during a speech at the Faith and Freedom Coalition Road to Majority Conference.

According to Cruz, a reporter tried to get the Republican senator on a “gotcha” question last week, asking him, “What is critical race theory?” Cruz theorized the Capitol Hill reporter thought the question would trip him up because the reporter likely believes “conservatives are morons,” and they “don’t know what they’re talking about.”

“I explained to him and I said, ‘Well, it’s a theory that derives from Marxism. Carl Marx viewed the entire world as a conflict between classes, between the owners of capital and the working men and women, the proletariat,'” Cruz said. “A fundamental battle in society.”

“Critical race theory takes that same Marxist concept except it replaces ‘class’ with ‘race,'” he explained. “And it says all of America and all of the world is a battle between the races.”

“And let me tell you right now, critical race theory is bigoted, it is a lie and it is every bit as racist as the Klansmen in white sheets,” Cruz emphatically proclaimed, which was greeted by applause from the conservative audience.

Critical Race Theory is bigoted. It is a lie. And it is every bit as racist as a Klansmen in white sheets. https://t.co/i2lDGVLfkw

The National Association for the Advancement of Colored People countered Cruz’s comments on critical race theory.

“Critical race theory is an academic and legal framework that examines the impact of systemic racism on American society,” the NAACP tweeted. “Refusing to examine our history denotes that nothing is wrong with our systems or history.”

Critical race theory has dominated headlines in the past months and become a major topic in the culture war between left and right factions. Republican politicians across the country have taken steps to ban CRT from public schools.

“Florida’s education system exists to create opportunity for our children,” Florida Gov. Ron DeSantis (R) stated. “Critical Race Theory teaches kids to hate our country and to hate each other. It is state-sanctioned racism and has no place in Florida schools.”

VIDEO: Tears flow as a young boy is able to attend in-person church services and hug a friend for the first time in over a year
Freeing of Guantanamo Detainee Highlights the Confusion and Failure of the ‘War on Terror’
It’s Completely Embarrassing How Much the Media Adore TX Dems
The Bad (And Good) News About Going Unvaccinated
WATCH: Fauci EXPLODES on Sen. Rand Paul after being confronted about COVID-19 testimony