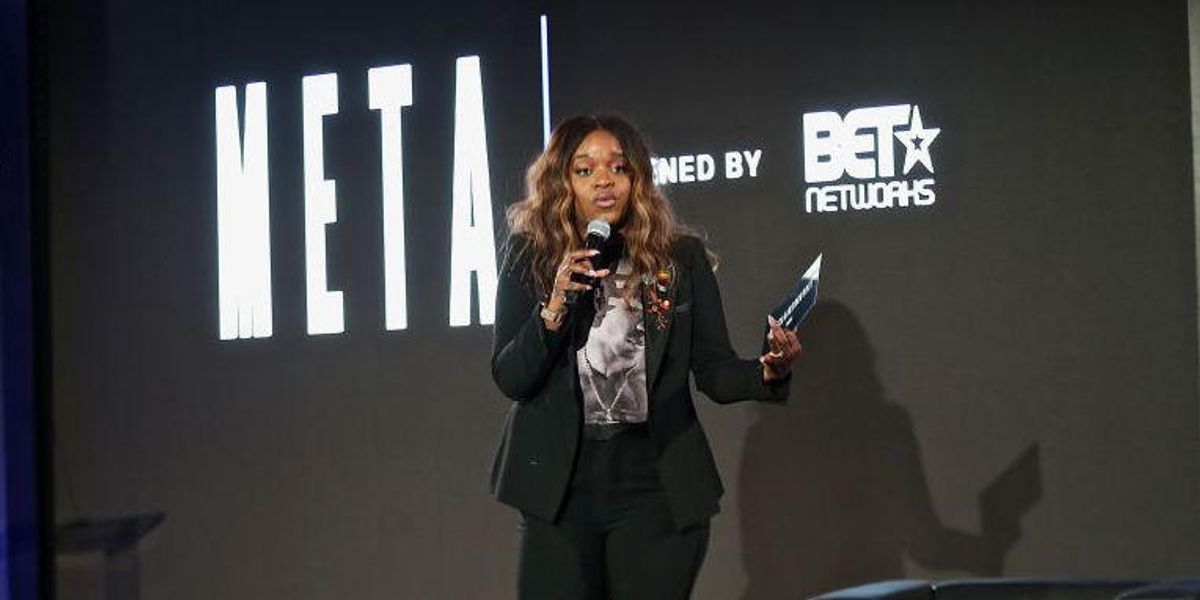 Violent crime has spiked in major cities nationwide in 2021, unfortunately coming on the heels of a year that was also characterized by higher-than-normal violent crime rates. So who is to blame? According to activist Brittany Packnett Cunningham, law enforcement is responsible for skyrocketing crime rates.

What did Cunningham claim?

Cunningham, who is also an MSNBC contributor, argued Monday on MSNBC that the “defund the police” movement is not responsible for rising crime rates. Instead, she claimed police officers are at fault.

The context of Cunningham’s argument was a question from show host Stephanie Ruhle about the implications of the “defund the police” movement considering skyrocketing violent crime rates has become the primary issue in the New York City mayoral election.

Cunningham built her argument on the fact that police departments have not been defunded, but have, in fact, had their funding increased since 2020. In reality, cities are pumping more cash into law enforcement to battle violent crime and a shortage of police officers. Cunningham failed to mention that fact, instead outright suggesting that more funding, plus increased crime rates, means police officers are responsible.

“I think that there are a lot of police unions and GOP operatives that would like for us to believe that this recent crime wave has everything to do with this idea of defunding the police. But guess what… The police haven’t been defunded,” Cunningham said.

“If you actually look at the 50 largest cities’ law enforcement spending, as a share of the general expenditure in each of those cities, actually rose slightly from 13.6% to 13.7%. And many of the cities that have talked about removing that money, like Minneapolis and Seattle, they’ve actually paused or slowed how they were thinking about moving that money,” she continued.

The solution to rising crime, according to Cunningham, is both moving money from police departments as well as enacting progressive policies.

“Why should we keep funding systems and institutions that keep rendering themselves ineffective?” she asked. “We should be talking about gun control, livable wages, fair housing, education. That’s where we should be moving the money to ensure truly safe streets.”

How bad is the officer shortage?

The spike in violent crime is happening concurrently with record police officer resignations and retirements.

The shortage is so bad, in fact, that Atlanta, for example, “remains more than 400 officers under its authorized level, the Atlanta Journal-Constitution reported.

The New York Times captured the gravity of the situation, “A survey of about 200 police departments indicates that retirements were up by 45 percent and resignations by 18 percent in the period between April 2020 and April 2021, when compared with the preceding 12 months.”