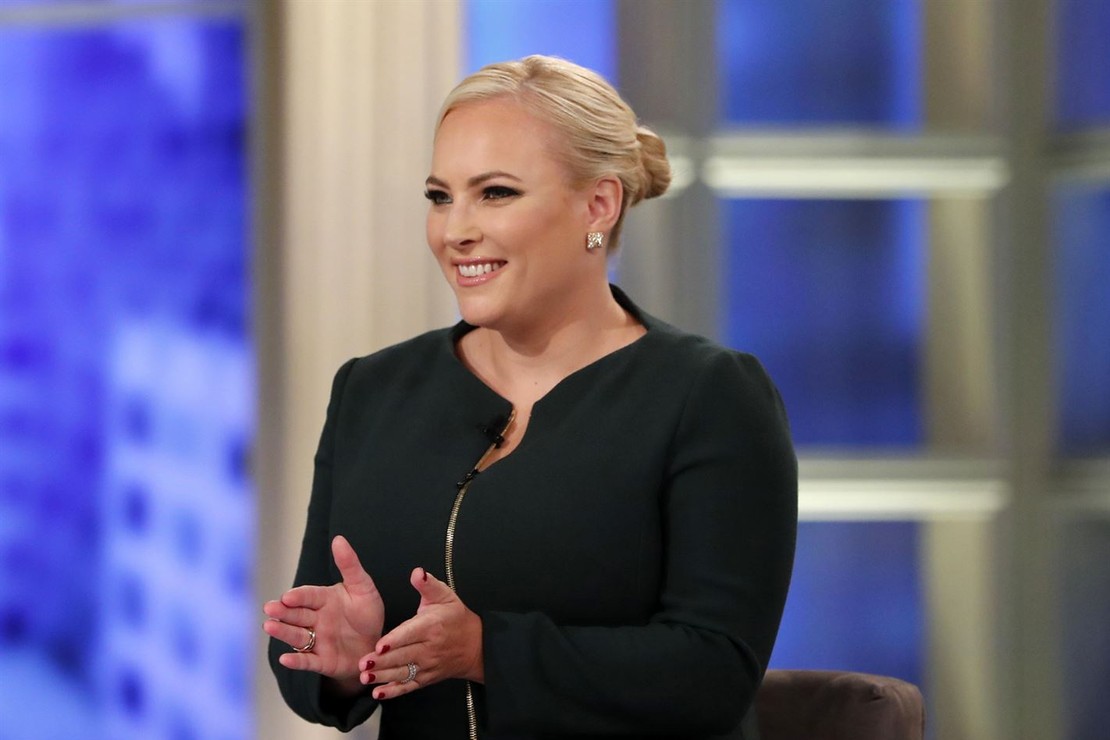 I have to say I was shocked on Monday when Meghan McCain “warned” Joe Biden that he’s doing “grave spiritual harm” to himself with his radical position on abortion.

“Everybody’s spiritual journey and relationship with God and their church is their own personal journey and I don’t try and proselytize my spirituality on other people, but if you are a devout Catholic, as President Biden claims to be, abortion is a cardinal sin that can do deep spiritual harm to you, and President Biden had been supportive of the Hyde Amendment up until 2019,” McCain said. “If he’s for the federal funding of abortion — and I know the women on this show disagree with me — but, as far as I’m concerned, abortion is murder, and that means the government funding of killing of the unborn and we have to, as pro-lifers, fight for the rights of the unborn. And that’s a doctrine that’s as old as the Catholic Church itself.”

Did Meghan McCain blind herself to the reality of Biden’s radical policy positions during the campaign? How could she not have known how Biden would govern? Especially when he adopted his radical positions on abortion before taking office.

Back in 2019, I predicted that Joe Biden would “embrace the most radical positions necessary” to survive the Democratic Party. And that’s exactly what happened. Joe Biden has been in Washington for many decades, and as his party has moved further to the extreme left on the issue of abortion, his past support of the Hyde Amendment, for example, just wasn’t going to help him win his party’s nomination. Abortion is a sacred cow of the radical left that votes in presidential primaries, and Biden had to flip-flop on this to remain viable. In fact, Joe Biden literally flip-flopped on the Hyde Amendment less than two days after announcing his support for it.

Did Meghan McCain sleep through the primaries? Yes, the media as a whole attempted to paint Joe Biden as a centrist, but that misinformation campaign was belied by Joe Biden’s actions.

Biden also abandoned his call for a “middle ground” approach to climate policy after Alexandria Ocasio-Cortez and Bernie Sanders blasted his plan, forcing Biden to endorse the Green New Deal. “Biden believes the Green New Deal is a crucial framework for meeting the climate challenges we face,” his campaign website reads.

Biden also endorsed free (meaning taxpayer-funded) healthcare for illegal immigrants. “Look, I think that anyone who is in a situation where they are in need of health care, regardless of whether they are documented or undocumented, we have an obligation to see that they are cared for,” Biden said in May 2019.

So, Biden didn’t just adopt a more radical position on abortion, he went as far left as he needed to to win over the AOC/Bernie Sanders wing of the party.

And conservatives were pointing this out for over a year.

So, why is Meghan McCain so shocked about Biden on the abortion issue? If she was paying attention during the campaign, he abandoned anything that resembled a moderate position on the issue of abortion more than a year before the election. For obvious reasons, it made sense she wouldn’t support Donald Trump in 2020, but she endorsed Joe Biden when she had to know who Joe Biden really was. Like other Republicans who didn’t support Trump, Meghan McCain convinced herself that Joe Biden was a centrist to justify supporting him. Meghan McCain knowingly supported someone who supports governed-funded abortion. If she truly in heart believes abortion is murder she never should have endorsed him… no matter how much she hated Donald Trump.