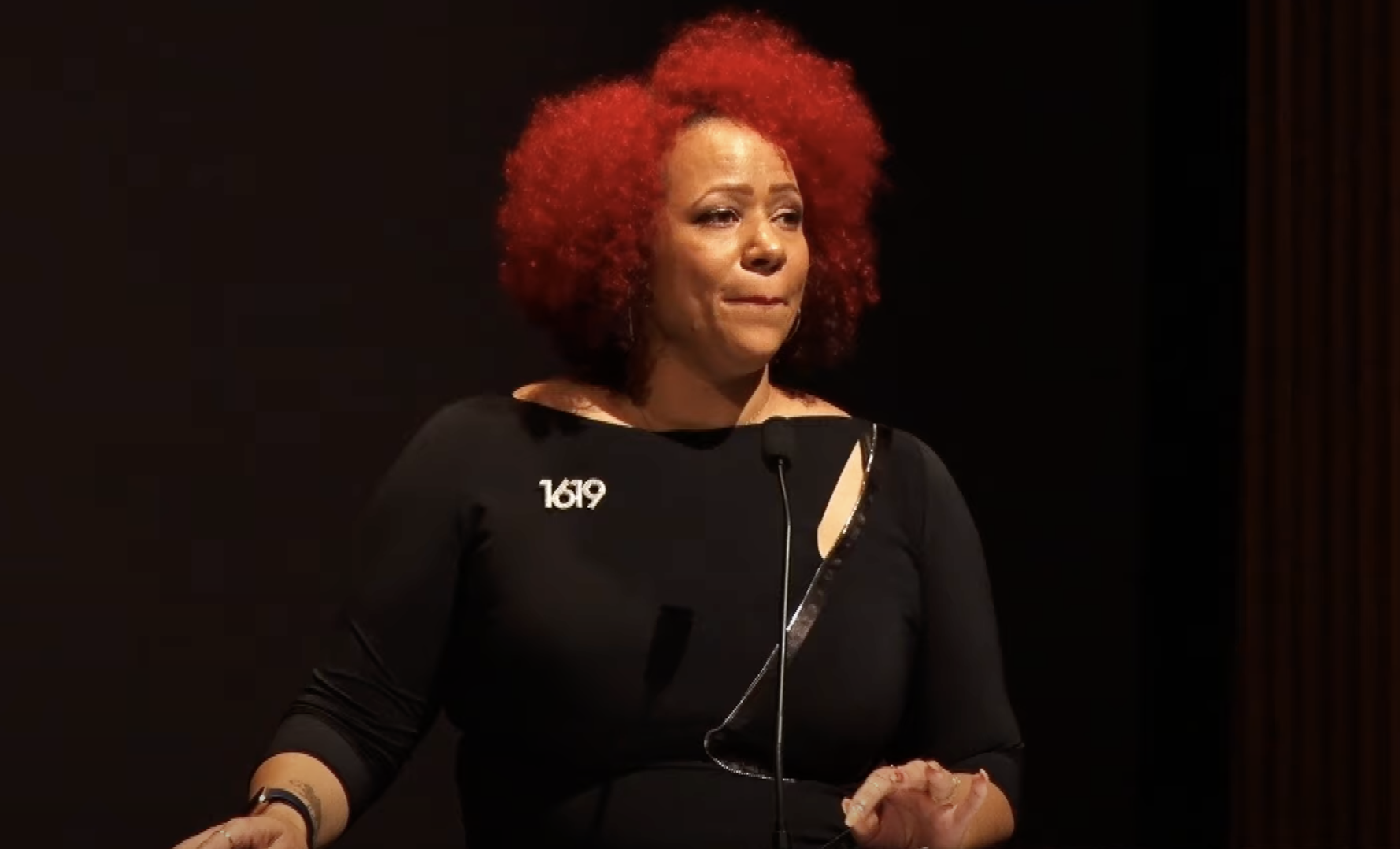 The world was a much better place when Nikole Hannah-Jones, the creator of the 1619 Project, wasn’t given institutional street cred. But good things never last. 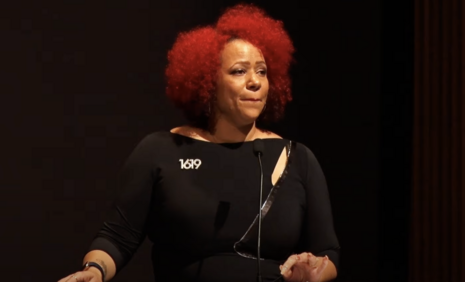 Not only has Nikole Hannah-Jones won a Pulitzer for her dubious, divisive and frankly malignant critical race theory reinterpretation of American history, she has been given tenure at an actual big name university. The University of North Carolina-Chapel Hill actually granted her tenure on June 30, after being denied following complaints from conservative groups. In the school of journalism. Really.

Well, yeah. It is a travesty that a journalist with such a dishonest and resentful attitude toward American history would get a top tier intellectual profession. Conservatives were right to complain, and now that Hannah-Jones has received tenure, our country’s standards of higher education have suffered another major net loss.

The drama surrounding the 1619 Project creator’s tenure started when she was first selected by the school to be “the Knight Chair in Race and Investigative Journalism” back in May. Now that’s a position that is usually accompanied by tenure. However, as The Hill reported, the embattled and controversial journo went through an “extensive tenure approval process” and ultimately was given a non-tenured position.

Of course, the panel that made the decision did not comment on why they refused Hannah-Jones tenure in a position that usually comes with it, but the decision was most likely influenced by major North Carolina conservative groups who lamented over the journo’s potential cushy gig.

The Hill wrote, “Those groups specifically called out her role in The 1619 Project, which examines the role slavery played in the U.S. founding.” Well that’s nice of The Hill, though we’d like to change the word “examines” to “obsessed over,” because as we all know, the 1619 Project asserts that the American founding hinged on slavery completely, and not the principles of ordered liberty we’ve all been taught since childhood.

Anyways, UNC reversed its decision at the tail end of June, with the school’s board of trustees voting “on Wednesday to approve tenure.” According to the outlet, Hannah-Jones’ legal team insisted that the author would not accept the position unless she got the tenure.

Hannah-Jones appeared vindicated by the decision, spouting off some BS about journalists of color finally getting their day in academia. She stated, “today’s outcome and the actions of the past month are about more than just me. This fight is about ensuring the journalistic and academic freedom of Black writers, researchers, teachers, and students.”

Lady, it’s not freedom if you’re promoting a false narrative. That makes us all less free, especially if it’s taken seriously by audiences. The fact that UNC is elevating an activist journalist like Nikole Hannah-Jones to a tenured position proves that higher education is a joke.