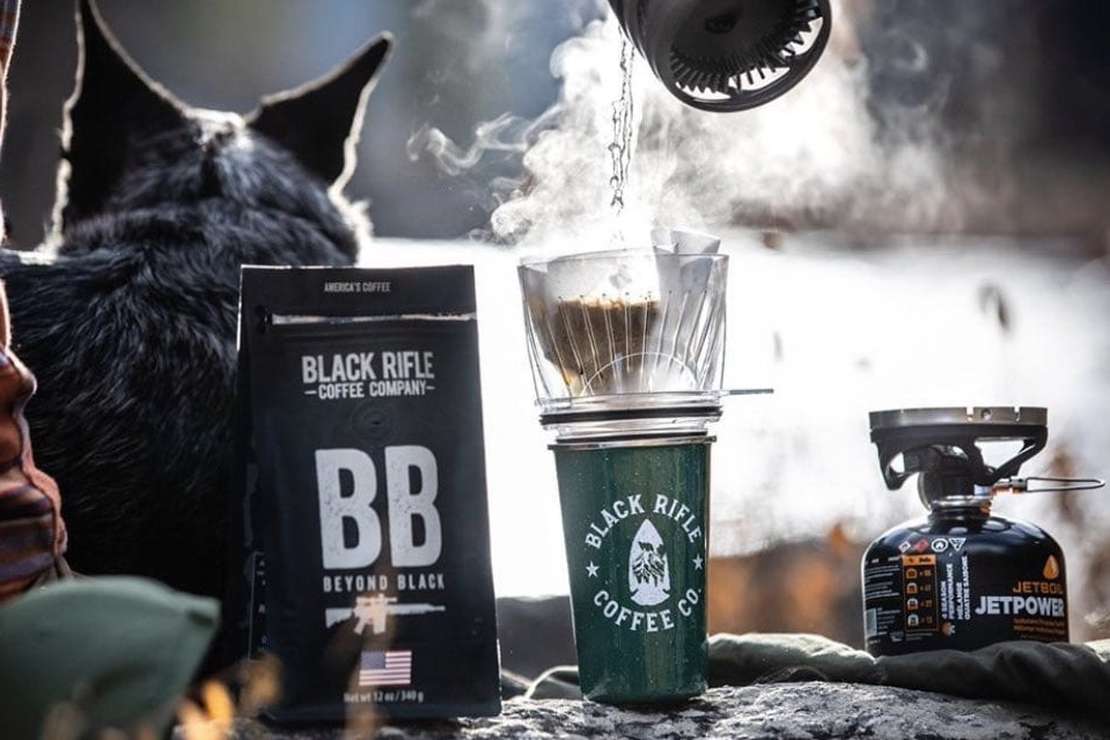 The New York Times and its publications are not honest brokers. Since the days of communist-sympathizer Walter Duranty, who helped cover up Josef Stalin’s mass starvation of Ukraine, that paper has worked from a worldview and with an agenda. That was in the 1930s. They haven’t improved since then.

That agenda is most obvious over the past couple of years in its 1619 Project. A staff reporter set out to rewrite history based, essentially, on a whim she had after learning that some African slaves arrived in the American colonies in 1619. Those were not the first slaves in the New World. The founding of the United States as a nation was still well over a century into the future and was no certain thing. Practically no one was even thinking of making the colonies their own country at the time, much less one built on experiences such as the 1641 English Civil War and the Glorious Revolution that hadn’t even happened yet. But Hannah-Jones used the arrival of slaves aboard a pirate ship in 1619 to argue that that moment marks the actual founding of America, thereby attempting to destroy the country at its roots. The New York Times unleashed Nikole Hannah-Jones’ false and dishonest history of the United States on the nation — because it has an agenda. The 1619 Project was debunked by real historians even as Hannah-Jones wrote it. She ignored their criticisms and concerns. The Times backed her, not the facts. She has proven to be a hard-edged, radical ideologue in her public comments and social media, and it could be argued that she is a racist to boot. But the Times employs her and holds her up as a leader in its extremely woke newsroom.

That woke newsroom chased off Bari Weiss, who is Jewish and left of center, because she was insufficiently woke and biased. It chased off career science reporter Donald McNeil Jr. over the woke objections of some kids at a summer camp. The Times tossed his 30-year career on the ash heap for that. He publicly groveled to save his job but lost anyway.

What are the odds the Times will treat any conservative any better than it treated its own staff members? Why would any conservative ever grant an interview to any entity associated with the New York Times?

Black Rifle Coffee CEO Evan Hafer did, and is paying for it. Conservatives are enraged at him for appearing to lump us in with racist nutjobs. Matt has the background and Hafer’s defense, which I believe. I don’t think he intended to destroy his brand in one interview. Kruiser brings the appropriate reaction to the incident: Hafer should have known better and was a moron for ever granting the interview in the first place.

But the damage is done and will continue to be done. The San Antonio Express-News is becoming a New York Times mini-me under its Hearts ownership. As recently as three years ago it wasn’t terrible, but it is now. It’s gone so far to the left it bashes the Alamo regularly now, which among other things is just stupid. The Alamo is the number one reason tourists visit San Antonio. Discrediting it — via yet another dishonest rendering of history, it turns out — hurts the whole city. But wokes only destroy, they don’t build.

Black Rifle is veteran-owned and led, but evidently it lacks anyone who understands how the media works now. San Antonio calls itself Military City because the Alamo is at its heart and there are numerous military bases within and around the city. None of that prevented the Express-News from piling on the New York Times’ sneak attack on Black Rifle with this blatantly biased and dishonest headline.

Yeah, that’s not what happened.

Hafer’s quotes make it appear that he lumped conservatives in general in with those groups and denounced them all. That’s what has him and his company reeling. He appears to have deeply and egregiously insulted his customer base, who have loyally helped Black Rifle grow into a serious brand (for the record, I’ve never tried Black Rifle Coffee). The backlash the company faces isn’t from “denouncing Proud Boys, other extremist groups” as the headline dishonestly claimes. The backlash is from the appearance Hafer gave of going to the New York Times to bash his own customers. That’s not a good look.

The Express-News and presumably other local papers are using the Times hit piece to extend the info op against a conservative, pro-veteran, pro-American company in order to deliberately damage it.

Yes, I described it as an info op. Because that’s what it is. The Times hit piece is a media battlefield operation against people it considers and treats as enemies.

Conservatives, especially veterans and those who cater to other conservatives as part of their branding and public communications, have to know what they are dealing with in the media now. They see you as their enemy. The odds of you getting quoted and treated fairly are virtually nil now. The New York Times and Washington Post are especially unlikely to treat you as human, much less as someone they have any obligation to treat fairly. So here are a few suggestions to avoid your own Black Rifle incident.

My advice as a media relations pro is don’t ever give the major mainstream outlets or even large local papers an interview without establishing clear ground rules up front. Just don’t. You must have rules of engagement.

Know what they are going to ask and why or don’t give the interview. If they stray from the agreed questions, get them back on track or clam up. It’s better to be a bit tough with them than provide them material they will use against you.

Always always always record the entire interaction. You can use the recording as proof when they smear you. If they know you’re recording, that may also force them to behave.

Know going in that they’re likely to twist your words and use them out of context, so don’t elaborate or speak extemporaneously. Don’t give them more in your answers than they ask for. It’s the extra material you give them that they’re most likely to use against you.

Know going in that they want to hurt you, your brand, and your business. They have an agenda. If they didn’t, why would they interview you in the first place?

Know going in why you are giving the interview. They have their agenda, and you must have yours. Have an agenda and stick to it no matter what they do. If they don’t ask a question that gives you the opportunity to say what you came in intending to say, answer the question they should have asked so that you say what you intended to say. And no more.

Ultimately, if you can’t do these things, just don’t give the interview. It’s better to not fight a battle at all than to lose one — and possibly your business along with it.

Florida Man Angry at Post-Stelter CNN: ‘The Other Side Shouldn’t Be Given a Voice’
Former NIH Director Francis Collins is worried that health officials have lost the public’s confidence, suggests creation of a new government agency to counter ‘misinformation’
DeSantis leads Trump among likely 2024 GOP presidential primary voters in Florida: Poll
RED SHIFT: 162 Scientists who used to work for a top US nuclear research base now work for the CCP
Liberal NBC Screws Up: Admits the Unborn Are ‘Babies in the Womb’