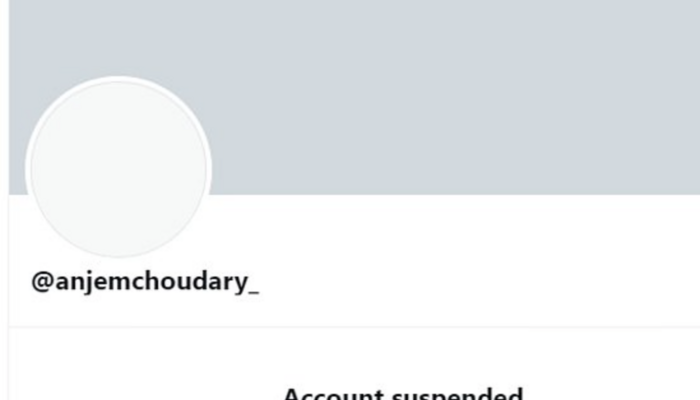 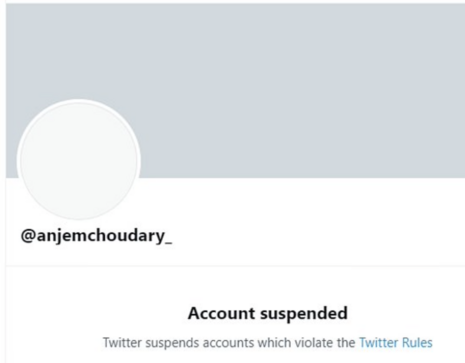 Twitter said his account was suspended for “violating the rules” of the organization’s policies on violence and hate.

Described as a “hate preacher,” Choudary was convicted of inviting support for ISIS five years ago and served half of his sentence. He was banned from speaking in public and had his internet and phone access restricted.

Choudary is known for his radical views on Islam. Originally from East London, he recently had his ban on public speaking lifted after he was released from prison.

He expressed his disappointment at the social media bans.

“That was quick wasn’t it. I did not even do anything. I thought I was quite moderate in my quotes,” Choudary told The Sun.

“I tried to post something yesterday and it came up that I had been suspended. I asked them why but they have not come back yet.”