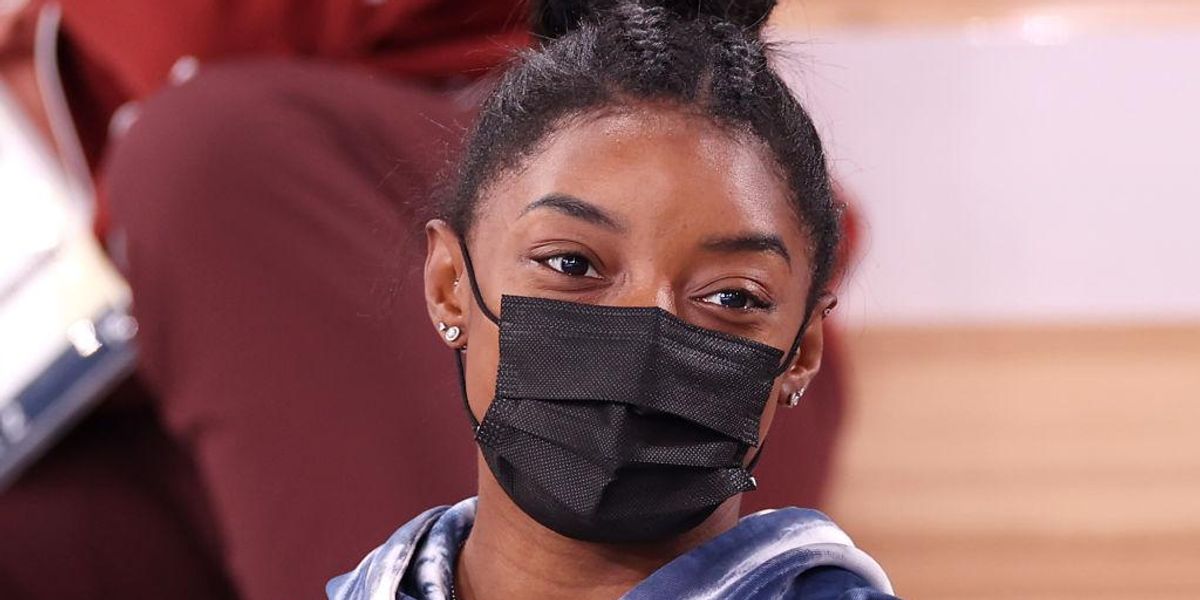 American gymnast Simone Biles has chosen to withdraw from the vault and uneven bars finals, according to USA Gymnastics.

Biles could potentially still compete in the floor exercise and balance beam finals.

“Today, after further consultation with medical staff, Simone Biles has decided to withdraw from the event finals for vault and the uneven bars. She will continue to be evaluated daily to determine whether to compete in the finals for floor exercise and balance beam. MyKayla Skinner, who had the fourth highest score in vault during qualifications, will compete in vault finals for the U.S. alongside Jade Carey, who finished with the second highest score,” USA Gymnastics said in a statement.

“We remain in awe of Simone, who continues to handle this situation with courage and grace, and all of the athletes who have stepped up during these unexpected circumstances,” the statement said.

After further consultation with medical staff, Simone Biles has decided to withdraw from the event finals for vault… https://t.co/Qnm4EDTqkI

Biles had previously dropped out of the women’s team event after participating in the vault. She also decided not to participate in the women’s all-around.

In a recent Instagram story that included a video of Biles attempting an uneven bars dismount onto a cushy surface, Biles said that she “didn’t quit,” but that her “mind & body are simply not in sync.”

She also noted, “i don’t think you realize how dangerous this is on hard/ competition surface.” She continued by saying “nor do I have to explain why I put health first” and then added that “physical health is mental health.”

#SimoneBiles posted videos of her practicing and answered questions via Instagram about how she’s feeling. (A threa… https://t.co/qwFWfekQJH