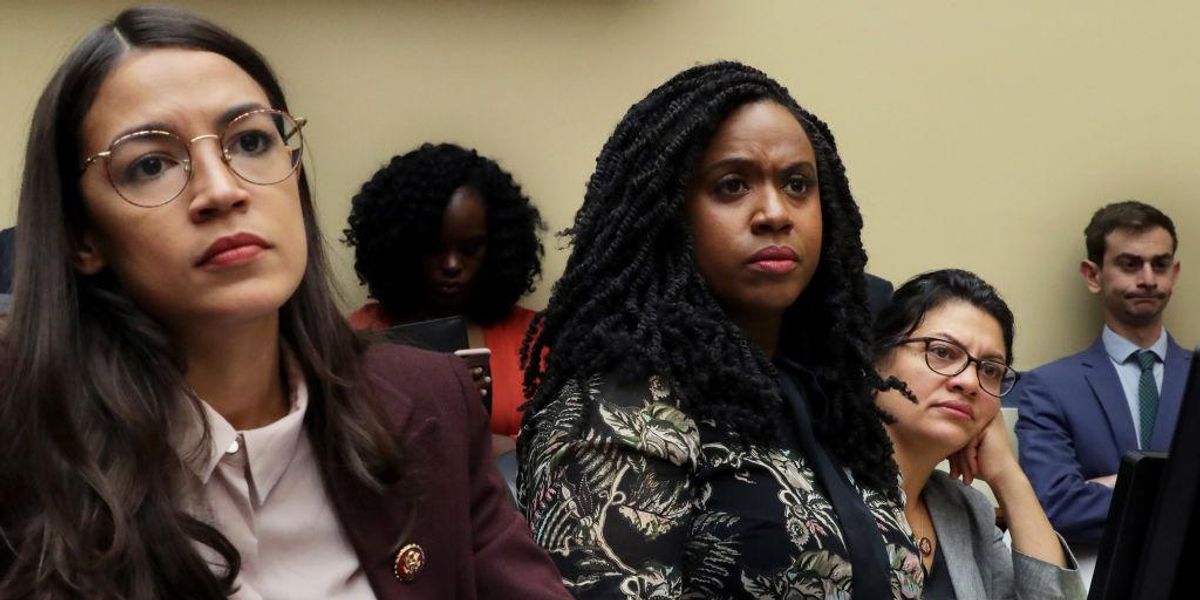 Several Democratic lawmakers are calling for President Joe Biden to appoint a new Federal Reserve chair instead of keeping Jerome Powell in the role.

Reps. Alexandria Ocasio-Cortez of New York, Rashida Tlaib of Michigan, and Ayanna Pressley of Massachusetts envision a central bank that is focused on issues such as climate change, and “social and economic justice.”

“As news of the possible reappointment of Federal Reserve Chair Jerome Powell circulates, we urge President Biden to re-imagine a Federal Reserve focused on eliminating climate risk and advancing racial and economic justice,” the legislators said in a joint statement to Politico. “We urge the Biden Administration to use this opportunity to appoint a new Federal Reserve Chair.”

“Under his leadership, the Federal Reserve has taken very little action to mitigate the risk climate change poses to our financial system,” the trio of lawmakers said.

Congressmen Chuy García of Illinois and Mondaire Jones of New York also signed on to the statement, according to the outlet.

“At a time when the Intergovernmental Panel on Climate Change is warning of the potential catastrophic and irreversible damage inflicted by a changing climate, we need a leader at the helm that will take bold and decisive action to eliminate climate risk,” the lawmakers declared.

Powell’s term concludes in February and the president is expected to make his choice as soon as next month, according to Politico.

“To move forward with a whole of government approach that eliminates climate risk while making our financial system safer, we need a Chair who is committed to these objectives,” the lawmakers said.

*Massive power outages that are lasting days while… https://t.co/xg4QXmDFPQ

JetBlue hires violent felon to fly planes while discriminating against unvaccinated pilots
​Dwayne ‘the Rock’ Johnson admits he stole Snickers from 7-Eleven daily at age 14, says he went and bought all the Snickers ‘to right this wrong’
Disney’s new Christmas series depicts children holding up signs that say, “We Love You Satan”
French study looks at potential for fully covid jabbed to “shed” byproducts onto others
WEF Chair Klaus Schwab Spotted In Washington DC Hotel