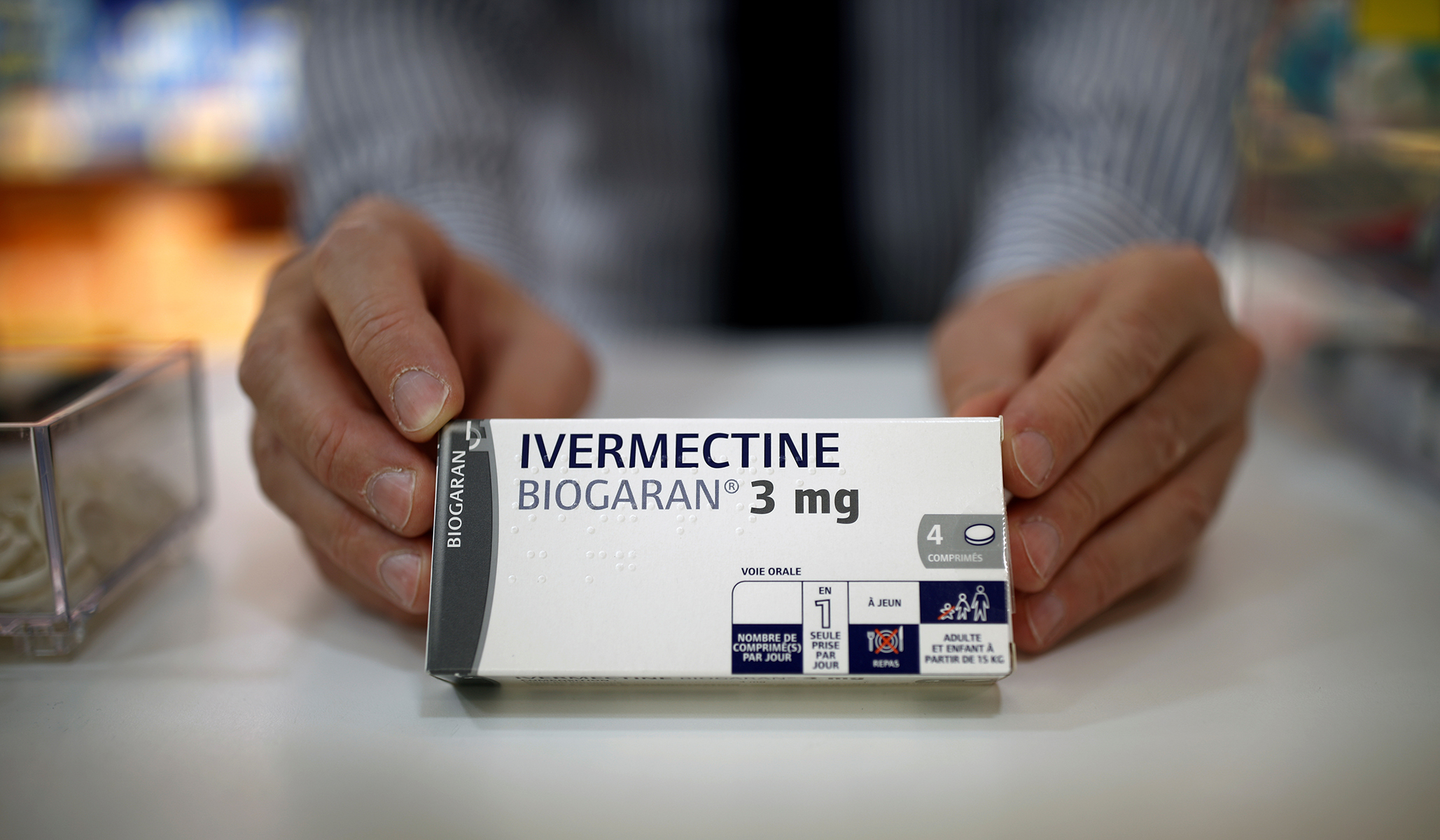 An Ohio judge has ordered a local hospital to treat a coronavirus patient with the drug ivermectin, despite warnings from the Food and Drug Administration and the Centers for Disease Control and Prevention not to use the drug against COVID-19.

Common Pleas Judge Gregory Howard of Butler County ordered West Chester Hospital to treat patient Jeffrey Smith with ivermectin on August 23, following a petition by the patient’s wife Julie, the Ohio Capital Journal reported. The order forces the hospital to administer 30 mg of ivermectin per day to Smith, who tested positive for coronavirus in mid-July and was sedated and put on a ventilator on August 1.

The order is one of several across the U.S. compelling doctors to use ivermectin to treat COVID-19 patients who requested it, despite a lack of evidence that the drug is effective for treatment.

Ivermectin was initially developed as a deworming drug for farm animals, while a version for humans was developed in recent years to treat head lice and other parasitic diseases. However, poison control centers across the U.S. have seen an uptick in calls from people taking the livestock version of ivermectin in an attempt to treat coronavirus.

“Clinical trials and observational studies to evaluate the use of ivermectin to prevent and treat COVID-19 in humans have yielded insufficient evidence for the” National Institutes of Health “to recommend its use,” the CDC states on its website.

The “FDA has not approved ivermectin for use in treating or preventing COVID-19 in humans….Ivermectin is not an anti-viral (a drug for treating viruses),” the FDA states in a warning against using the drug, adding “Never use medications intended for animals on yourself.”

The Together Trial, a study for potential coronavirus therapeutics including ivermectin, had its study of ivermectin stopped by a data safety review board because the drug performed no better than a placebo.

“The data safety person said, ‘This is now futile and you’re offering no benefit to patients involved in the trial,’” Dr. Edward Mills, a professor at McMaster University and head of the ivermectin trial, told the New York Times.

Nets Hype ‘Historic’ Hakeem Jeffries Elected House Democrat Leader
​Lawyer points gun at ex-girlfriend bartender, fires shot that barely misses, cops say — then two heroic customers step up in a big way to end lethal threat
Is Brian Kemp Getting Ready for the National Stage?
Elizabeth Warren tries to bash Elon Musk, but accidentally nails the problem with Twitter before he bought it
10 Politicians That Made All Their Money in Politics