This Is Your Future Under the “Liberal World Order” — Gas and Food Prices Soar Under Joe Biden and The Regime Admits It’s on PurposeHayes Compares January 6 Riot To Reconstruction-Era White Massacres‘BYE!’ Drag artist publicly DENOUNCES transgender agenda aimed at harming childrenNets Tout Biden’s Overseas Attacks on Supreme Court Over AbortionActor Jon Voight Calls For Joe Biden To Be Impeached: ‘We Cannot Wait’ (VIDEO)Column: Careening Away from Karine Jean-PierrePercentage of Americans saying the country is headed in the wrong direction spikes to 85%National Right to Life website taken down by cyberattackEddie Glaude Jr. On ‘Morning Joe’: Trumpist Republican Party Should ‘Literally Be Burned To The Ground’Biden Climate Czar Brags That ‘Fossil Fuels’ Are ‘Losing Jobs’ Under Biden
Patriot Daily Press
Skip to content 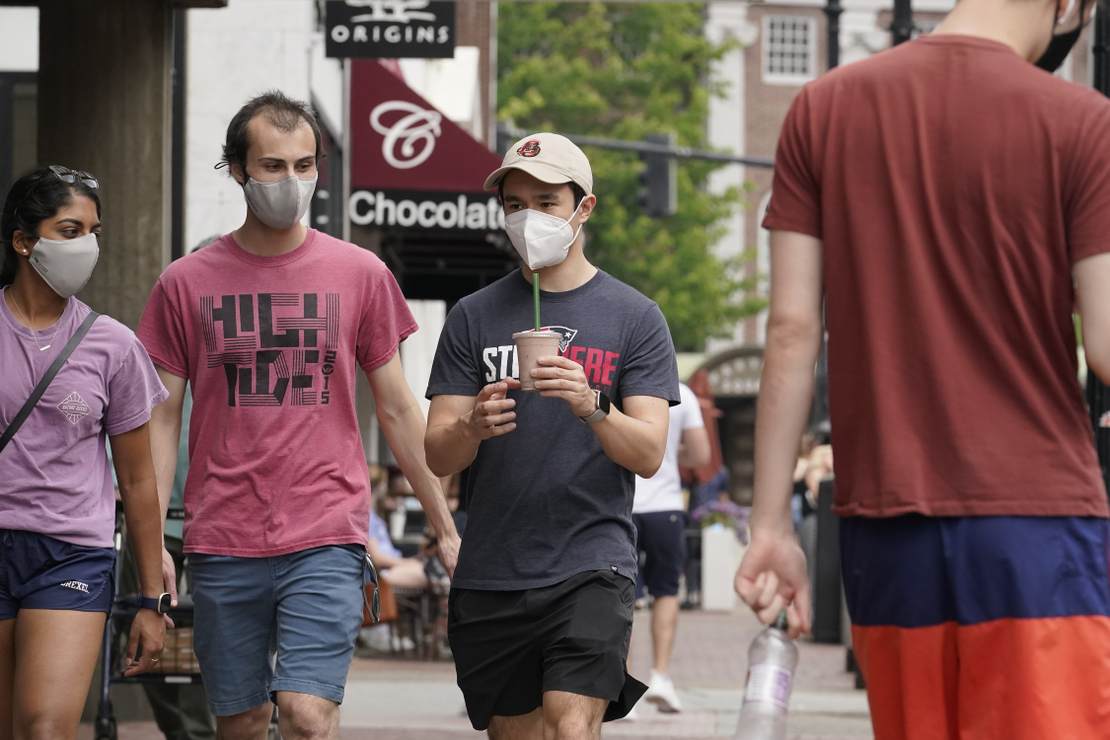 Dr. John Ioannidis’s title at Stanford University is a mouthful. After his name, it says, Professor of Medicine (Stanford Prevention Research), of Epidemiology and Population Health and by Courtesy, of Biomedical Data Science. To boil it down, he is a medical doctor trained in internal medicine and infectious diseases, specializing in epidemiology, and evaluating medical data to inform decisions.

He is also kind of a big deal globally. To list all of his awards, appointments, and publication statistics would take up several thousand words, but readers can review them in his profile.  During his career, the NIH and the WHO have sought out his expertise. Ironically, his paper “Why most published research findings are false” is the most accessed article on the Public Library of Science (PLoS). It has more than three million views.

Why amid a pandemic, Americans have not heard more from Ioannidis is a great question. If you have seen him interviewed, the answer is clear. He does not engage in prognostications or pronouncements not supported by what he considers relevant and robust data. Ioannidis’ standards are pretty high on those scores.

While he can speak in layman’s terms, he is not likely to deal in the panic and hyperbole preferred by CNN. A legitimate hypothesis is that Ioannidis would not likely endorse masking all children above two as a public policy based on currently available data. Like any prominent researcher who bucked the narrative, he has received criticism and does not appear on mainstream sources.

One of the strangest features of the pandemic is the personal and sometimes professional attacks on well-respected researchers and physicians who dissent from the narrative of our health agencies. For months, anyone who does this knows the cost, and they choose to proceed. Because of this trend, I tend to take what they say pretty seriously. For them to buck the system at this point appears to be motivated by their conscience.

Related: No More Puppies Need to Die: Australia Is Finally Coming to Its Senses on COVID-19

Ioannidis authored two new studies on infection fatality rates (IFR) for COVID-19. One is published in the Bulletin of the World Health Organization and calculates overall IFR. Using seroprevalence studies, which measure the portion of the population with antibodies to COVID-19, he estimated the number of infections worldwide. From that calculation, he estimated the overall IFR as of September of 2020:

Acknowledging these limitations, based on the currently available data, one may project that over half a billion people have been infected as of 12 September 2020, far more than the approximately 29 million documented laboratory-confirmed cases. Most locations probably have an infection fatality rate less than 0.20% and with appropriate, precise non-pharmacological measures that selectively try to protect high-risk vulnerable populations and settings, the infection fatality rate may be brought even lower.

For reference, the generally quoted IFR from influenza globally according to the WHO is 0.1%. So, Ioannidis’s finding implies COVID-19 is twice as deadly as the flu. That is why the second study is so important. In a preprint titled “Infection fatality rate of COVID-19 in community-dwelling populations with emphasis on the elderly: An overview,” he calculates age-adjusted IFR rates.

These calculations do not take comorbidities into account. So, while the results may vary in different regions of the world based on the status of the healthcare system, socioeconomics, and overall health status, they should serve as a guide to consider the relative worth of interventions like vaccination, masks, social distancing, and lockdown. For example, the U.S. has an advanced healthcare system and is regarded as a wealthy nation, improving the IFR. However, we have higher than average rates for comorbidities, especially obesity, than other nations, which could elevate the IFR inside the range.

The IFR goes up significantly over age 70. It also varies widely depending on whether the individual lives in a nursing home or resides in the community. The IFR or people over 70 living in the community is 2.4%. The elderly overall is 5.5% and heavily impacted by the size of the population over the age of 85. The study notes the IFR in this population may have fallen where the elderly population received vaccinations.

This data supports the policy of focused protection advocated by The Great Barrington Declaration, implemented by Sweden, and recommended by Ioannidis above. Combined with a recent study from Israel on natural immunity and the availability of monoclonal antibodies for high-risk patients, this analysis should end the debate on vaccine mandates. We have the tools we need to live with SARS-CoV-2 and should get about the business of doing so.