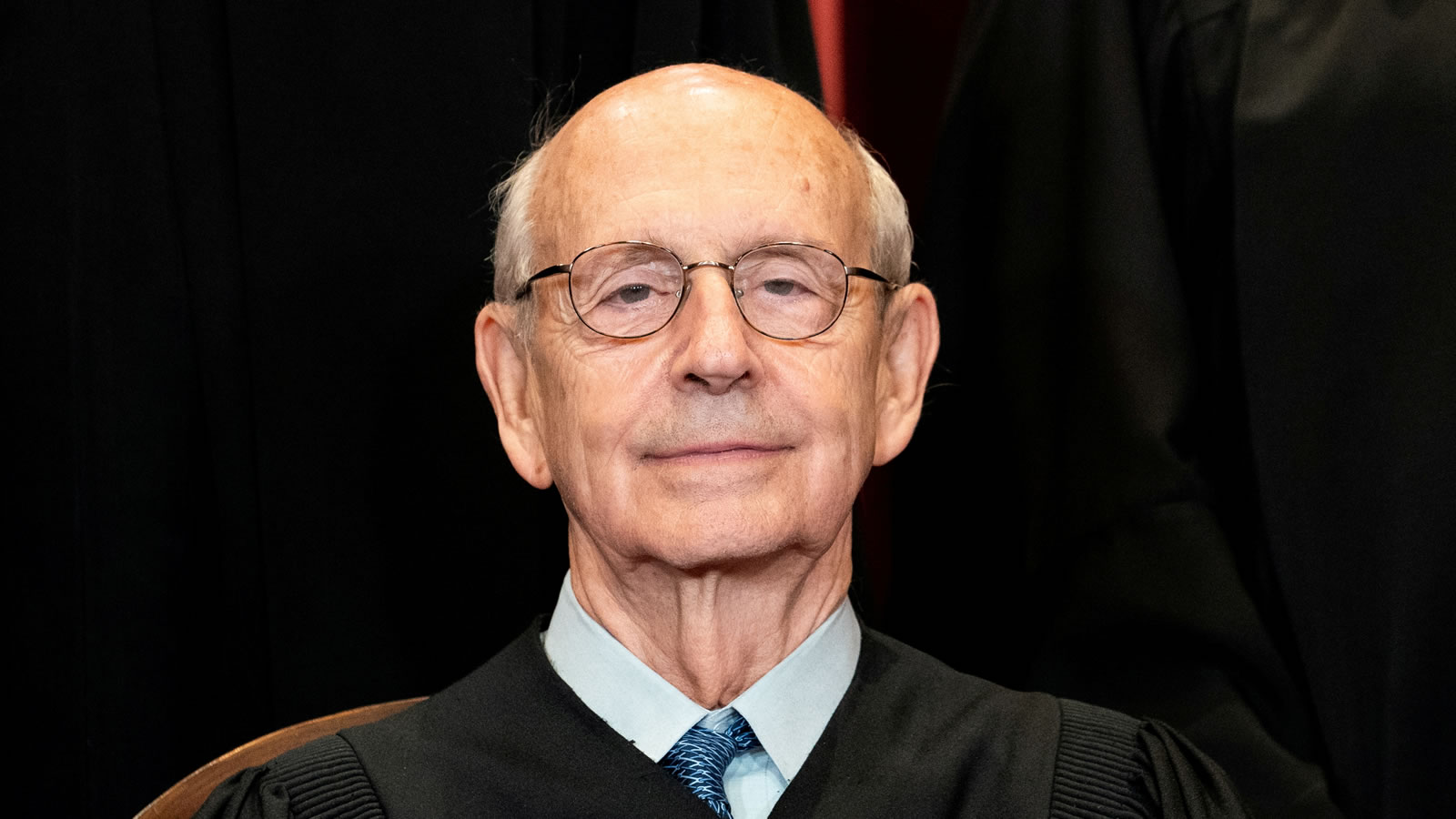 Supreme Court Justice Stephen Breyer brushed off progressives’ demands that he retire to make room for a new nominee while the Democratic Party still holds power in the White House and Senate.

During an appearance on Fox News Sunday, the 83-year-old justice said, “I didn’t retire because I had decided on balance I wouldn’t retire,” although he did not specify what he would do in the future.

Breyer, who is liberal, sympathized with the argument that sitting justices would not want to see replacements of opposing judicial philosophy later reverse or erode their rulings, referring to the late Justice Antonin Scalia’s statement that he doesn’t want a successor who undoes “everything I’ve tried to do.”

However, Breyer suggested that “many factors” will play into his decision on how long to stay, including politics but also “institutional considerations.” While he confirmed that he doesn’t “intend to die on the Court,” he didn’t provide a timeline for retirement, which many Democrats are eager to know.

“I can’t say I take anything perfectly into account, but in my own mind I think about those things,” Breyer said.

Fearing a Republican sweep of Congress in the 2022 midterm elections, Democrats want to capitalize on President Biden’s ability to nominate a younger liberal justice to a lifetime appointment who could be confirmed by the slim Democratic majority in the Senate.

A number of progressive lawmakers, including Representatives Mondaire Jones (D, N.Y.) and Alexandria Ocasio-Cortez (D, N.Y.), have urged Breyer to take partisan calculations into consideration and give up the seat before Republicans can thwart their efforts.

While he acknowledged that their concerns are somewhat compelling, Breyer didn’t sound too ready to heed them on Sunday.

“Well I think that they are entitled to their opinion. I think they — and not only they understand the political world much better than I, they understand it pretty well, and there we are, what else do you want me to say?” he noted.

Breyer recently warned Democrats against the temptations of Court-packing, through which additional seats would be added to the Supreme Court to reshape its partisan balance. He announced his opposition to the idea in April.

“What goes around comes around. And if the Democrats can do it, the Republicans can do it,” he told NPR in an interview.