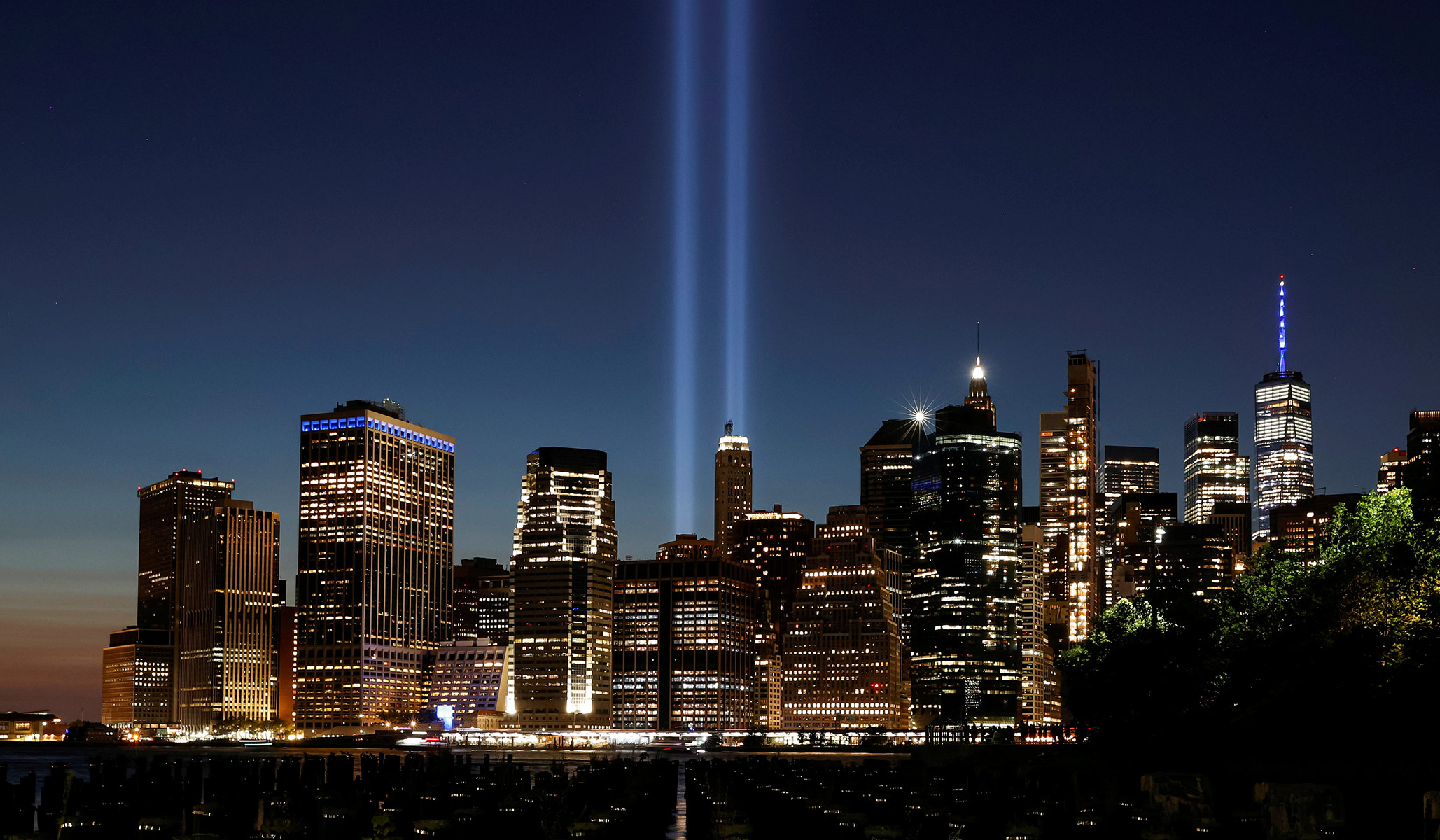 US
We are reminded that evil endures, but so does hope.

wo anniversaries were this week, and both have personal meaning for me. Twenty years ago, I was across the street from the World Trade Center when it collapsed. I wrote about that day in the Wall Street Journal.

As a crowd from the Journal’s building watched the first tower burn, an architect I was standing next to suddenly remarked that he didn’t think the steel girders of the towers would stand up to a jet-fuel fire. We looked at each other and walked away with anyone who wanted to join us. Less than five minutes later, the first tower collapsed. He …

Sky News Australia drops bomb on Fauci, calls him “incredibly stupid” for funding illegal gain-of-function coronavirus research in Wuhan
Why Does Communist China Have One of the Lowest COVID Rates?
Trans-Indoctrinated ‘Y: The Last Man’ Finds ‘Plenty of Men, None With Y Chromosome’
DHS Secretary: Only 3 Percent of 60,000 Afghan Evacuees in U.S. Have Special Immigrant Visas
Things Just Get Worse for Joe Biden and His Agenda