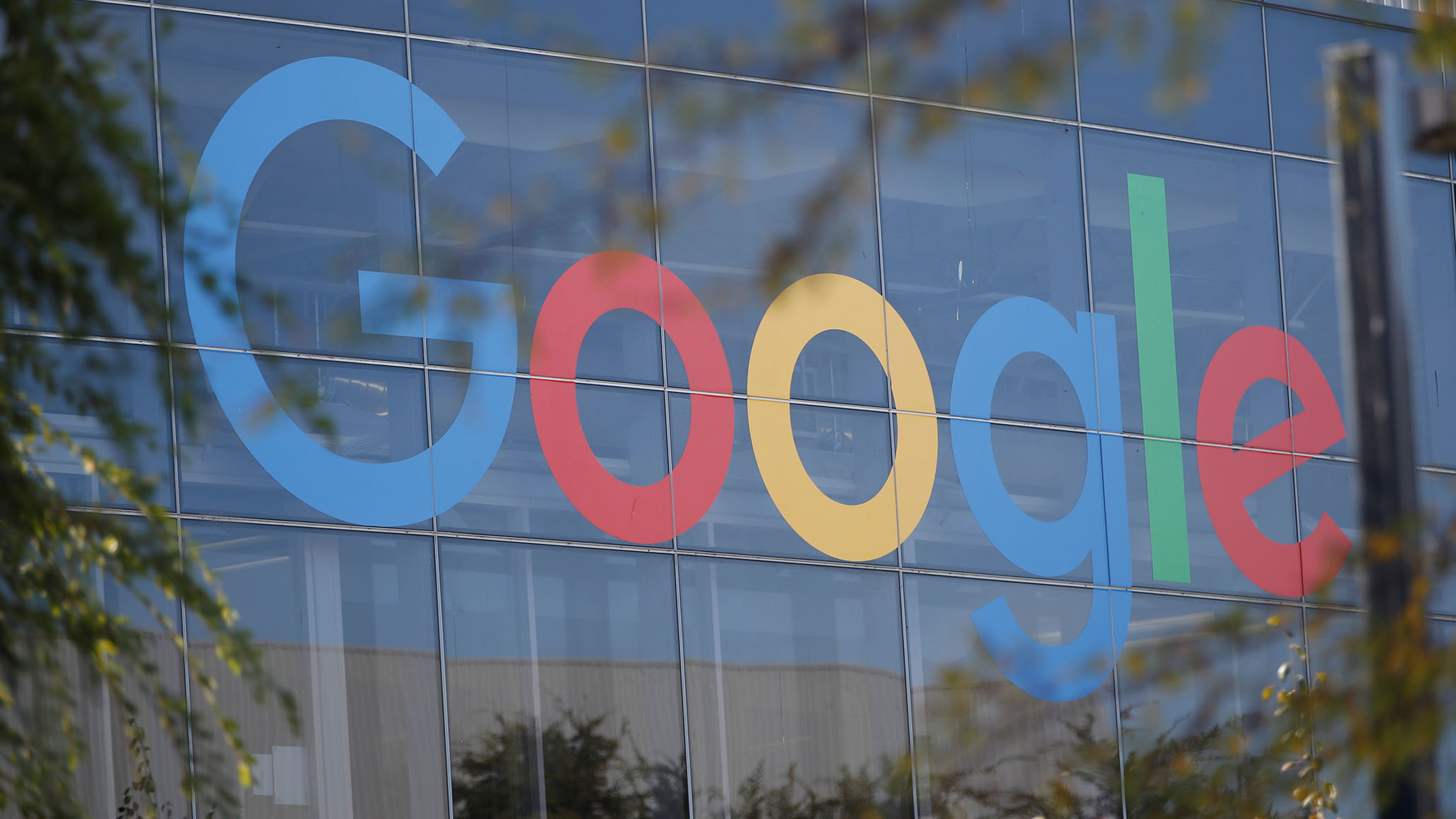 According to pro-life organization Live Action, Google has banned all of the group’s online advertising and prohibited the group from promoting its new video featuring a life-like reproduction of how an unborn baby develops in the womb.

On Twitter, Live Action founder and president Lila Rose shared a screenshot of Google’s message telling the group that its ads are no longer permitted, citing their “unreliable claims.” Among the advertisements blocked was one with information about abortion-pill reversal (APR), a safe and effective medical procedure that can halt a chemical abortion if the pregnant woman decides she wants to keep her baby before taking the second dose of the abortion drug.

“Abortion activists knew the ads were making a difference, so they had Google shut them down,” Rose alleges.

It wouldn’t be especially surprising to find out that this was the case, as the abortion-rights movement has moved swiftly in recent years to oppose APR technology. In a piece earlier this year,  I reported on the science of APR, as well as the political fight brewing over the medical technology.

Dr. Christina Francis, chairman of the board of the American Association of Pro-Life Obstetricians and Gynecologists (AAPLOG) and a provider of APR, told me that many women who seek help for reversing a chemical abortion find information about APR on Google after beginning to regret their decision.

One patient told Francis “that as soon as she took the abortion drug, she immediately regretted it, and she went home and Googled, ‘Can I reverse my abortion?’” That Google search led her to Francis, and after successful APR treatment, the woman went on to carry to term and deliver a healthy son.

Though abortion providers and activists often claim that APR is unsafe, the science behind it is perfectly sound — a high dose of progesterone that can help halt and repair the negative effects of the first chemical-abortion pill. In the largest case series studying APR, nearly 70 percent of women who received the treatment were able to undo the effects of Mifeprex and carry healthy babies to term; none had an increased risk of complications or birth defects.

Because of the method’s success, pro-lifers now advocate requiring abortionists to inform women about APR before providing chemical-abortion drugs. “Part of informed consent is talking about risks, benefits, and alternatives. That’s basic,” Francis told me, citing statistics suggesting that women who regret abortion are at a higher risk for a variety of mental-health disorders.

Unsurprisingly, abortion groups oppose these laws and have already challenged them in several states. This from the movement that calls itself “pro-choice” but that in fact refuses to inform women that they might be able to safely reverse an unwanted chemical abortion. In their ongoing effort to push women into choosing abortion, they seem to have Google on their side.

Fans of rapper Nicki Minaj protest against vaccine mandates outside the CDC headquarters in Atlanta
New Missouri COVID Whistleblower: HOSPITALS are LYING to the public about COVID… and I CAN PROVE IT
The Immigration Radicalism of the Democratic Reconciliation Bill
Democrats’ Tobacco-Tax Proposals are Nanny-State Instincts Plus Tribalism
Cuomo Argues Real ‘Choice’ for Masks/Vax Is Government’s to Mandate