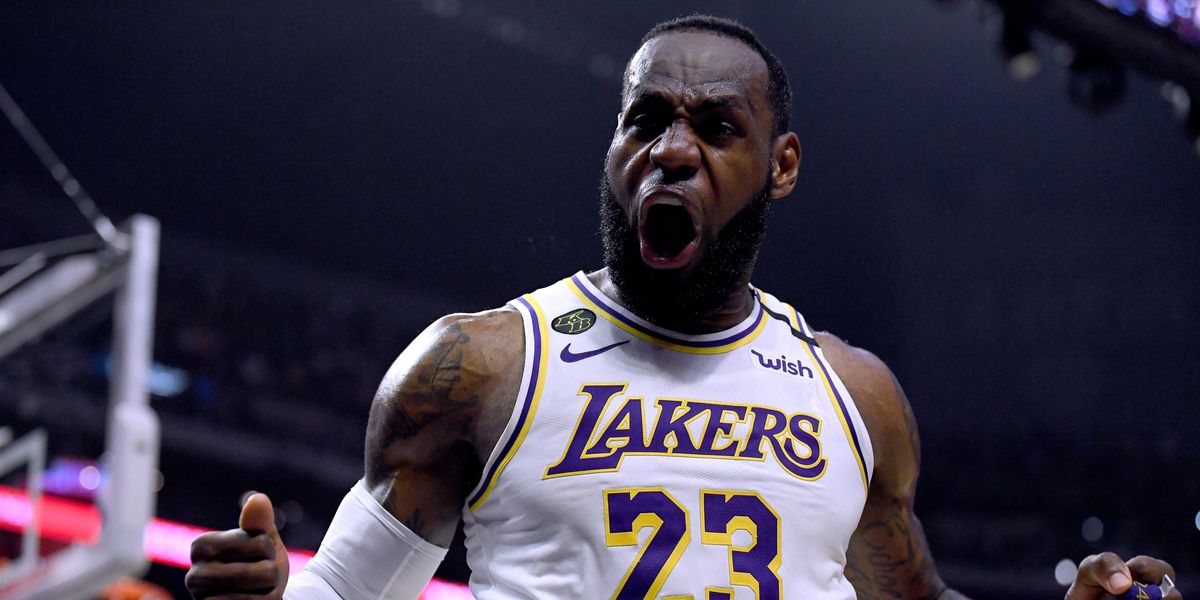 What’s a brief history on this?

The soccer star and James first
exchanged words in February when the Milan soccer star hit out at James for being so vocal about U.S. politics.

“[LeBron] is phenomenal at what he’s doing, but I don’t like when people have some kind of status, they go and do politics at the same time,” Ibrahimovic said at the time. “Do what you’re good at. Do the category you do. I play football because I’m the best at playing football.”

He added, “I don’t do politics. If I would be a political politician, I would do politics. That is the first mistake people do when they become famous and they become in a certain status. Stay out of it. Just do what you do best because it doesn’t look good.”

James hit back at Ibrahimovic’s remarks and said that Ibrahimovic himself previously claimed that he’d experienced racism in Sweden due to his Balkan background.

He added, “There’s no way I would ever just stick to sports because I understand how this platform and how powerful my voice is.”

Ibrahimovic did not respond to James’ allegations at the time.

“LeBron is phenomenal at what he’s doing, but I don’t like when people have some kind of status, they go and do pol… https://t.co/qV8JrglzAI

LeBron James responds to Zlatan’s statement on staying out of politics.

“There’s no way I would ever just stick to… https://t.co/8kNc7NDEiC

Ibrahimovic on Sunday reiterated his previous stance that suggested James was dividing people with his take on politics and said that he would be better served — and serve — with unity instead.

He made the remarks during a recent interview with
France Football, according to Fox News.

France Football’s interviewer asked about his previous exchange with James and said, “Does your opinion still diverge from that of LeBron James, who you have clashed with?”

“I said that we are not politicians. Politics divides people,” Ibrahimovic responded. “Football, in my world, unites people. Big difference. Because I have had the chance to meet and get to know people that I would never have known if I did not play football. I have met people from all four corners of the world. We unite people. Politicians divide. If I wanted to be a politician, I would do politics. We should only do what we’re good at. Sports and politics are two different categories. If you are intelligent, you understand.”