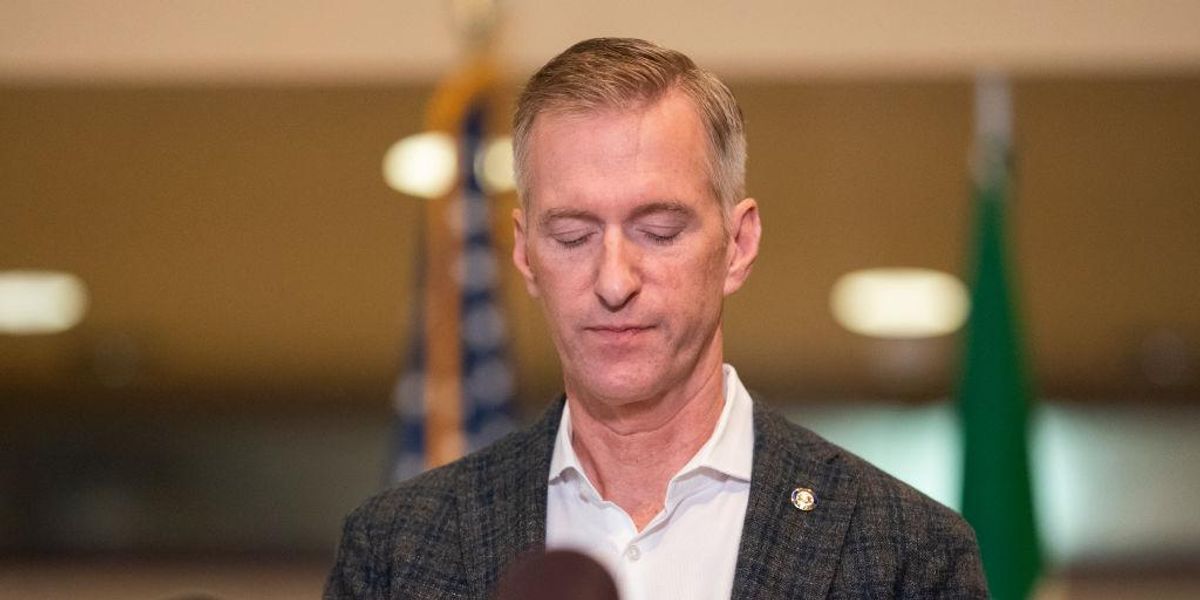 After grabbing national headlines for threatening to boycott Texas over the state’s new pro-life heartbeat law, the city of Portland, Oregon is backing off, somewhat.

In the first week of September, Mayor Ted Wheeler (D) said the city council would vote on a proposal to ban the “future procurement of goods and services from, and City employee business travel to, the state of Texas.” Wheeler characterized the proposed boycott as a statement of support for the right to abortion that would remain in effect “until the state of Texas withdraws its unconstitutional ban on abortion or until it is overturned in court.”

But by the time the Portland city council voted on Wednesday, the proposal changed significantly, according to Oregon Public Broadcasting. The city dropped the boycott on business with Texas and the ban on employee travel to the state. City officials were reportedly unable to figure out how the boycott would work in practice and some pro-choice advocates argued against punishing Texas contractors for the actions of the state government. Meanwhile, the editorial board of The Oregonian blasted the city council for “pointless preening” since the Portland City Council “has exactly zero authority, power or influence over Texas, the new law or the Supreme Court.”

Instead, the city created a $200,000 fund for abortion care in Oregon, apparently to aid any Texas residents that travel for an abortion.

“While I still believe that our plan would have been an appropriate and strong course of action to take, over the Labor Day weekend, we heard from other service providers and groups who represent women’s rights. They disagreed with some elements,” said Wheeler on Wednesday. “As a white man, I recognize the importance of listening and being guided by those who do the work and live the work on the ground.”

The city council passed the ordinance 4-1, with the lone “no” vote, Commissioner Mingus Mapps, characterizing the “symbolic pushback” against Texas as a waste of taxpayer money.

“I understand and sympathize with the instincts behind this. However, spending $200,000 of Portland taxpayer dollars to pay for reproductive care for people who live in Texas is bad policy,” said Mapps. “Here’s why: that action does nothing to change or challenge Texas’ anti-abortion law.”

He told OPB that the city’s proposal is bad government.

“This is not good government – the lack of thoughtfulness, the fact that we didn’t check in with interest groups before we crafted the proposal, the fact that the proposal got amended in a way that ignores the core problems,” Mapps said. “None of this is behavior that we hope to see in local government.”