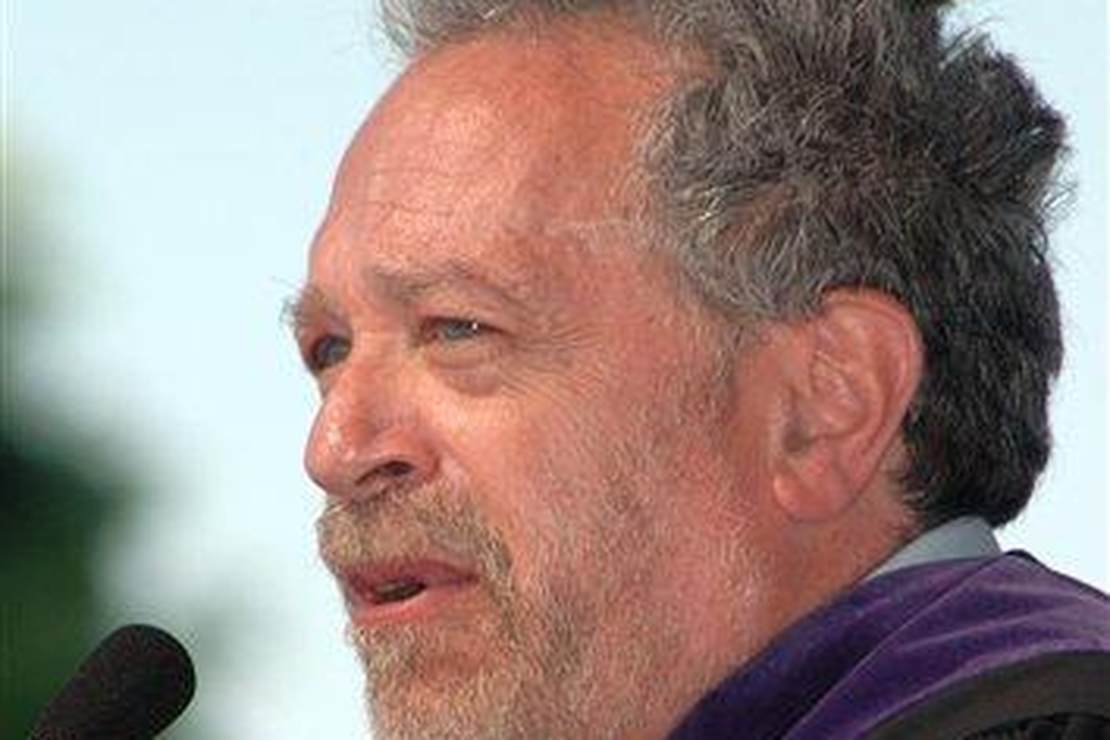 How many times have you heard Republicans and Trump supporters getting blamed for vaccine hesitancy? It’s the prevailing media narrative, yet last year, it was anti-Trumpers who were sowing the seeds of distrust in the COVID vaccines—before and after their approval.

But, you know, only while Trump was president.

There are many examples of liberals who pushed all sorts of conspiracy theories about the vaccines and then suddenly became believers after January 20, 2021, but here are ten of my favorite examples, courtesy of @DefiantLs:

“People would rather die than take a vaccine that works,” he said on Thursday. “We live in remarkable times.”

“I mean, will anyone … anyone at all … ever fully trust [the CDC] again?” asked Joy Reid in September. “And who on God’s earth would trust a vaccine approved by [the FDA]?? How do we get a vaccine distributed after this broken, Trumpist nonsense has infected everything? Even if Biden wins?”

Apparently, Joy Reid would, because last month she tweeted “Great news!! Full FDA approval of the Pfizer COVID vaccine! Great sign that the others could follow. Hopefully this will get some people off the fence.”

It seems all it took for her to get off the fence was Trump not being in office.

“I can guarantee you RIGHT NOW that I will not be taking anything called the trump vaccine,” Majid Padellan told his nearly 920,000 followers back in December. However, last month he announced he was now fully vaccinated and would take whatever boosters are necessary to “stay safe.”

This guy has multiple anti-vax tweets, but this one is my favorite.

“Trump is taking a page from Putin’s playbook, and trying to bully the FDA into making a Covid-19 vaccine available before Stage 3 of testing is complete!” Amy Siskind declared back in August of last year. “HE WILL KILLL [sic] US ALL!!”

But, literally, a year later, Siskind was ahead of the Biden curve, saying “Let it rain vaccine mandates…”

Last September, Mia Farrow pushed the conspiracy theory that Trump would pressure the FDA before any COVID vaccine was proven safe and effective, citing the FDA’s alleged lies about hydroxychloroquine and convalescent plasma as therapeutics. She announced her vaccination less than five months later—seven days after Biden took office.

“Please, for the love of god, do not rush an unsafe vaccine for political purposes,” former Clinton official Robert Reich pleaded back in October. But back in July, he argued that employers should require their workers to get vaccinated. I wonder what changed?

A year ago, Martina Navratilova warned that the COVID vaccine could cause debilitating birth defects like the old drug thalidomide, but now disses “Republicans who refuse to get vaccinated.”

There still hasn’t been enough time to study the impact of the vaccines on fetal development, by the way.

Last year, this nutcake pushed a conspiracy theory that Trump and others were pushing the approval of the vaccines against the advice of doctors and scientists, before bragging back in May that he got his second “Fauci Ouchie.”

This “award-winning writer and artist” tweeted last year that “not one f—ing legitimate doctor is endorsing this f—ing vaccine coming out in a month.”

“F—k Trump,” he continued. “He only cares about himself.”

Well, that was then. Back in April, he said he’d take a booster shot every day if necessary.

Reminder: If anyone needs to know what a lousy bastard @tonyposnanski is, just ask @davenewworld_2 and @JBNope4 pic.twitter.com/435kkOoZqt

This San Francisco-based radio host likened the COVID vaccine to a Russian plot to kill Americans a year before virtue-signaling his willingness to get a booster.

Massive Migrant Caravan Begins Journey to U.S. from Mexico
Obama Campaigns alongside McAuliffe in Final Stretch of Virginia Governor Race
Joe Biden Doing Another CNN Town Hall With ‘Invitation Only’ Audience Members
‘This Story Is Not Over’: Nets Ignored Americans Finally Leaving Afghanistan
Will Everyone Subject to a COVID-19 Vaccine Mandate Get This Protection or Just the Feds?