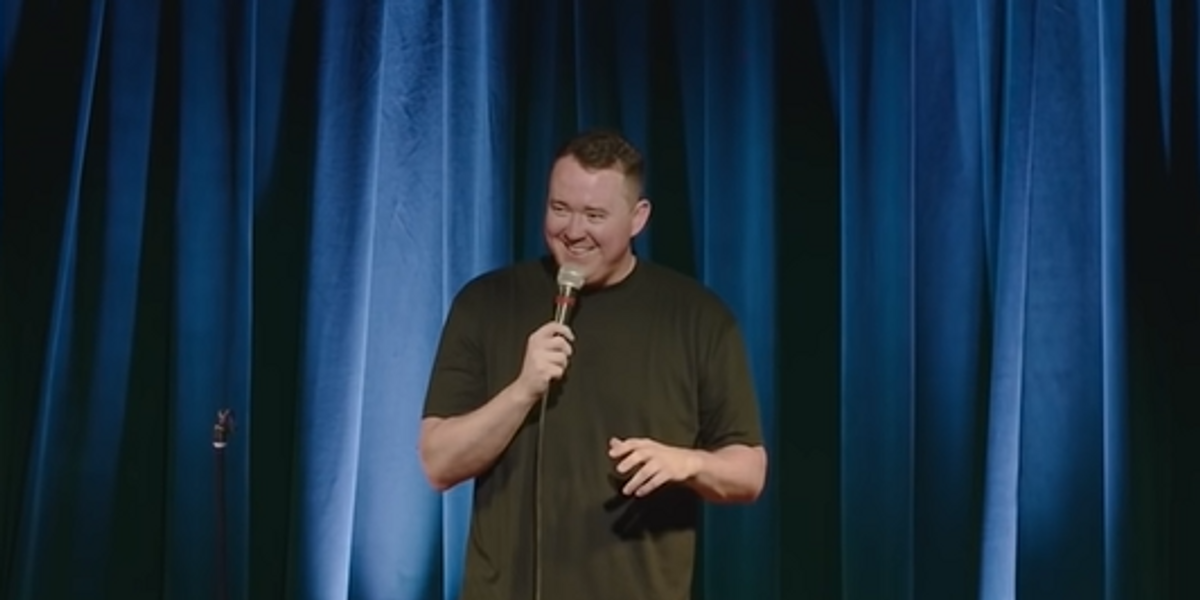 Stand-up comedian Shane Gillis received the best news of his up-and-coming comedy career on Sept. 12, 2019. Gillis beat out hundreds of fellow comedians to be named as one of the handful of featured cast members on “Saturday Night Live.” Four days later, Gillis was fired from “SNL” after it was reported that he made racist remarks during an episode of his “Matt & Shane’s Secret Podcast.” However, Shane Gillis is getting the last laugh.

Shane Gillis had been performing stand-up comedy since 2012, but was shunned from the “SNL” stage because he did an impersonation of a racist and using hateful language for a joke during a podcast. Gillis has been a well-known example of cancel culture.

“After talking with Shane Gillis, we have decided that he will not be joining ‘SNL,'” an NBC spokesperson said in a statement.

In a since-deleted tweet, Gillis reacted to his abrupt firing by saying, “It feels ridiculous for comedians to be making serious public statements but here we are.”

“I’m happy to apologize to anyone who’s actually offended by anything I’ve said,” Gillis wrote. “My intention is never to hurt anyone but I am trying to be the best comedian I can be and sometimes that requires risks.”

“I’m a comedian who was funny enough to get on ‘SNL.’ That can’t be taken away,” he said. “Of course, I wanted an opportunity to prove myself at ‘SNL’ but it would be too much of a distraction. I respect the decision they made. I am honestly grateful for the opportunity.”

“I was always a ‘MAD TV’ guy anyway,” Gillis joked.

Shane Gillis has rebounded from the “SNL” dismissal by creating his own sketch comedy series on YouTube with fellow comedian John McKeever. The comedy skit show is titled “Gilly and Keeves.” The first season features 12 sketches such as “Trump Speed Dating,” “ISIS Toyota,” “Militia Funeral,” “Uncle Daycare,” and “The Last White Football Team.”

Gillis, who is an equal-opportunity comic, doesn’t choose sides and pokes fun of the political left and right. He masterfully finds the hilarity in the culture war while creating humor at everyone’s expense.

Gillis gets confused about politics when he ventures on social media where he sees political hot takes from his conservative family from Mechanicsburg, Pennsylvania, versus his “new woke white friends” and “communists from Brooklyn.”

Gillis attempts to do a tightrope when broaching the topic of former Donald Trump. Where a majority of comedians instantly seethe and tell the same tired anti-Trump jokes, Gillis actually attempts to get laughs from jokes involving Trump instead of pandering to a liberal audience and seeking approval through nods from the crowd. He asks the crowd, “Has enough time passed that we can finally admit that Trump was funny?”

He has a hilarious skit about his father, who watches Fox News religiously and becomes angry at Nancy Pelosi and Mr. Potato Head becoming gender-neutral.

Gillis tells other personal stories, including one about his sister being a heroin addict during his special. He successfully balances the humanity of the dilemma while still mining the humor out of a potentially tragic situation. In addition, he relives the time when he volunteered as a basketball coach for the Special Olympics.

The edgy, but clever Gillis pushes several boundaries throughout the special and tackles dark subjects, which might not be for everyone, but Shane doesn’t care because he is doing his comedy his way.

Joe Biden Doing Another CNN Town Hall With ‘Invitation Only’ Audience Members
Superman is getting a new motto: ‘Truth, Justice and a Better Tomorrow’
Twitter CENSORS Marjorie Taylor-Greene for Saying Trans Levine ‘Isn’t the First Female Anything’
GOP Hispanic Community Centers Are a Step in the Right Direction
We Can and Must Fight Back against Speech Intolerance on Campus