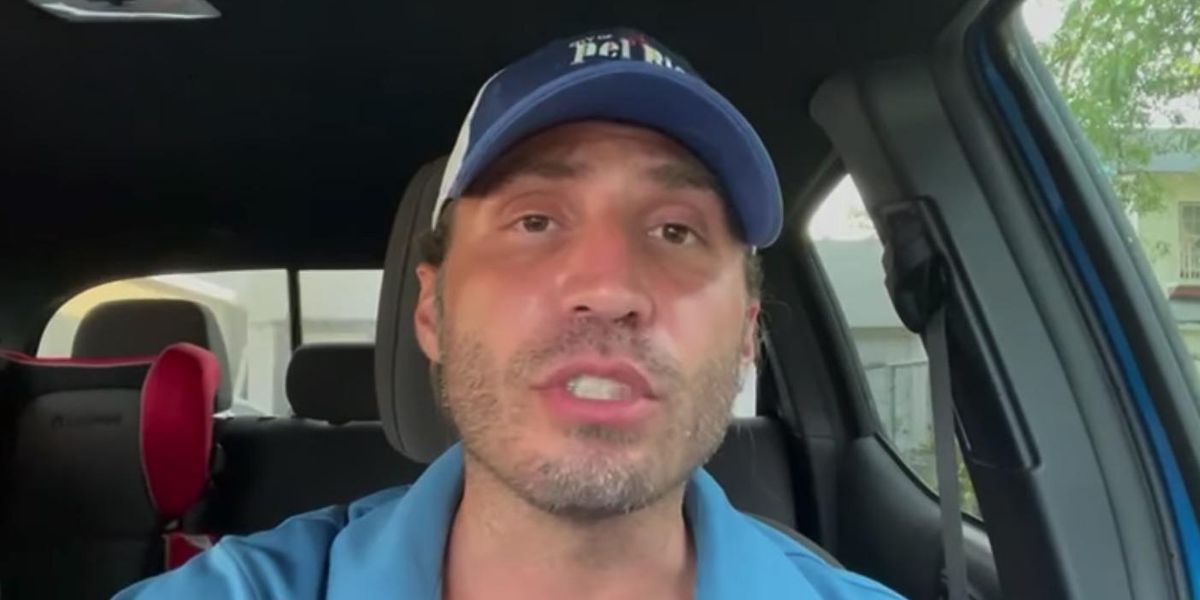 What did Lozano say?

Responding to a tweet from Biden in which the president promised not to raise taxes on Americans who earn less than $400,000 per year, Lozano said, “Where is your plan to protect American communities at the southern border? I spoke to Governor Abbott today. We have developed a temporary plan, we’d like to see yours.”

@POTUS Where is your plan to protect American communities at the southern border? I spoke to Governor Abbott today.… https://t.co/A4g4B6e5gc

“The President has a plan for taxes. Where is the plan to protect our southern border?” Lozano added.

Responding to a video that Harris posted to Twitter, which showed her attending a football gamefootball game between Howard University and Hampton University on Saturday, Lozano said, “We need you to visit Del Rio, Texas.” He included an aerial photo of the massive migrant encampment under the Del Rio International Bridge.

In response to another Harris tweet in which she said the U.S. is “falling behind…on investing in childcare,” Lozano wrote, “The US is failing to protect its borders. Why aren’t you here?”

“The VP is able to visit the fun events across the country, while American communities continue to grapple with failed immigration reform,” Lozano added. “Where is the visit to Del Rio, TX?”

In a Facebook video updating Del Rio residents of the ongoing crisis, Lozano explained Saturday that Gov. Greg Abbott deployed Texas law enforcement to help ensure the security of the area where migrants have encamped.

The Biden administration is expected to begin repatriating the migrants, most of whom are from Haiti, on Sunday. The migrants were reportedly part of a caravan that originated in Panama weeks ago.