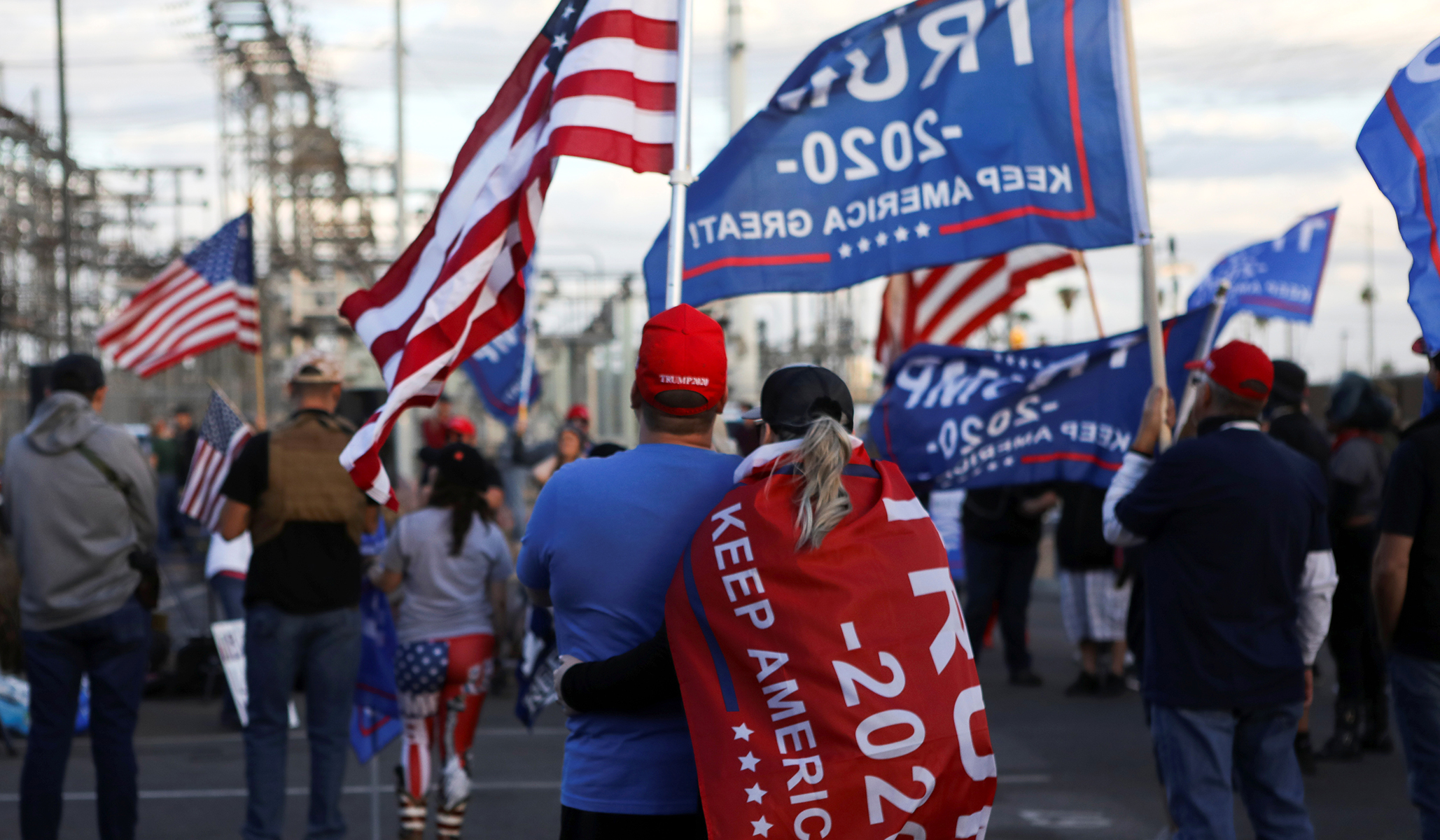 Once again, an investigation into the claim that the 2020 presidential election was “stolen” has revealed nothing that changes the outcome. Once again, this has made no difference whatsoever to those who demanded that such an investigation be conducted and will now predictably demand some other one. After five months, and millions of privately raised dollars, the Arizona “audit” has arrived. And it shows that . . . Joe Biden received 360 more of the 2.1 million ballots that were cast in heavily populated Maricopa County than had previously been thought. Acknowledging this fact, the auditors concluded that “there were no substantial differences between the hand count of the ballots provided and the official canvass results for the County . . . and there is no reliable evidence that the paper ballots were altered to any material degree.”

America’s election truthers move from debunked claim to debunked claim with no loss of enthusiasm. Upon its announcement back in April, we were promised that the Arizona “audit” would blow the lid off the election scandal at last. Now that it has found nothing of consequence — despite its having been both funded and conducted by people who desperately hoped to find fraud — it has been relegated to a mere “good start.” Downplaying its findings, Representative Paul Gosar complained that the auditors “weren’t given the tools.” But how could they be? How could anyone? From the very beginning, the insistence that the 2020 election was “stolen” has been based not upon a series of falsifiable contentions, but upon the self-sustaining premise that Donald Trump must have won because Donald Trump cannot possibly have lost.

Apologists for the audit point excitedly to its claim that 23,444 mail ballots were cast by voters who moved prior to the date of the election — “phantom voters,” Donald Trump called them. But this is weak. As the report itself notes, not only was the methodology used to arrive at this number sufficiently flawed as to yield “some error,” but there are a myriad of “potential ways” in which the ballots could have been cast that “would not violate the law” at all. And a third of those voters were Republicans.

In another section, the auditors contend that 10,342 Arizonans may have voted twice. Here, too, their methodology is off. That number was arrived at by comparing the names and birth years of around 2.1 million voters in Maricopa County to the names and birth years of all voters in other Arizona counties — a patently imprecise way of going about such a comparison that, in a state of 7.2 million people, was bound to yield false positives.

In the wake of this latest forlorn episode, it seems clearer than ever that the GOP has a choice to make. It can look to the future, outline an attractive political vision, and get ready to capitalize on the unfurling disaster that is the Biden presidency. Or it can spend its time assuaging Donald Trump’s ego, stupidly relitigating the past, and suicidally damaging the trust that its own voters have in the electoral system. Only one of these courses will lead to another Republican president. And it’s not the one that involves tin foil.