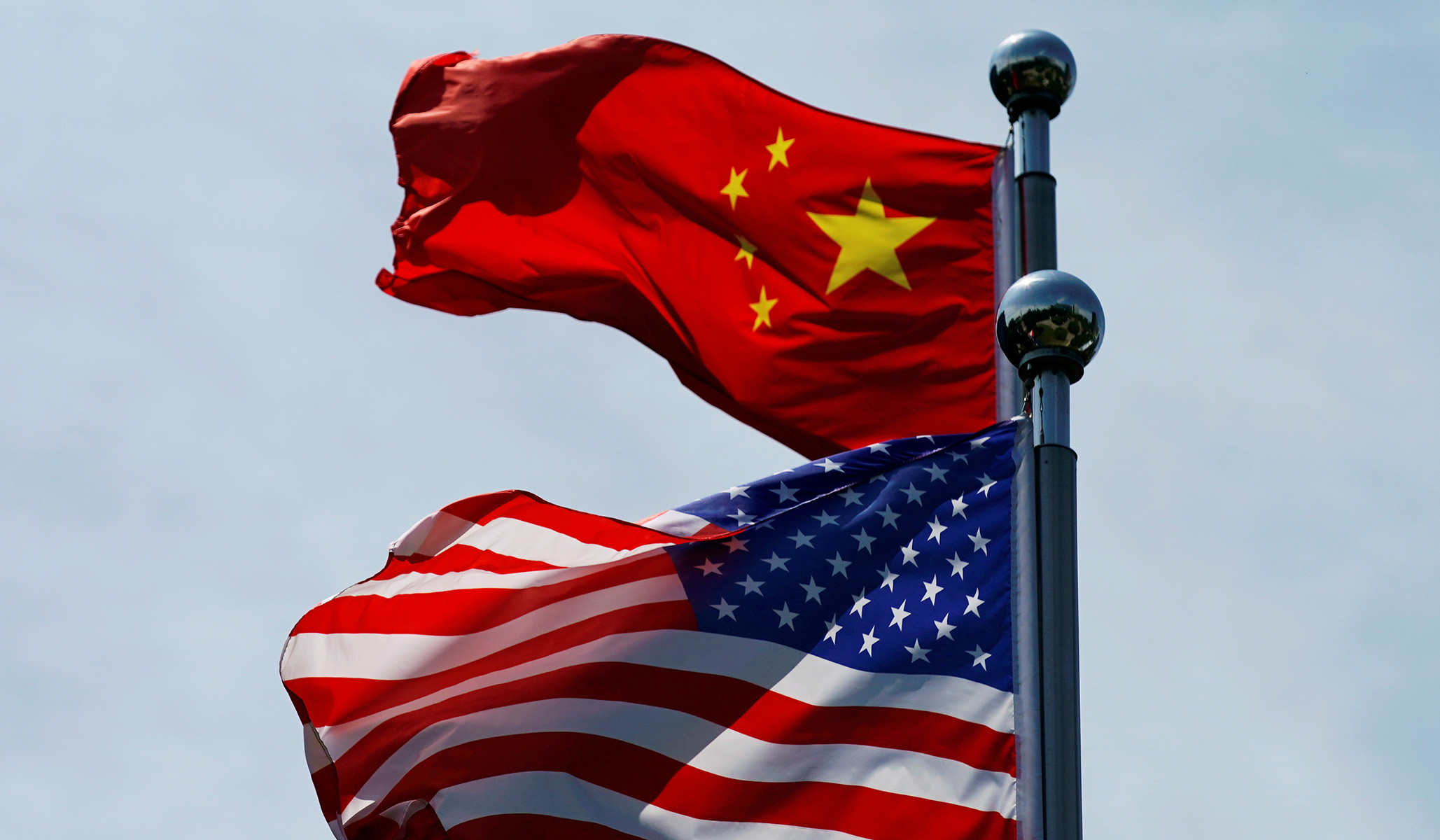 Former congressman Frank Wolf, who represented northern Virginia from 1981 to 2015, wrote in with some thoughts on yesterday’s Morning Jolt:

With all the things mentioned today In your article about China, and with the fact that every faith group in China is being persecuted—Catholic, Protestant, Buddhist, Muslim Uighur, Falun Gong— an issue that is almost never covered is the influence China has with the Congress and administrations, both Democrat and Republican. There are many former members of Congress and former high-ranking members of the government and the military who are working for China and Chinese government controlled companies.

Wolf is correct; as this moment, 26 organizations operating in the United States are registered foreign agents of the Chinese government. OpenSecrets reported, “Chinese foreign agents reported more lobbying and influence spending than foreign agents or lobbyists working for any other country, with nearly $64.4 million in total 2020 spending, 80 percent of which came from CGTN America, a division of China’s state-owned television media outlet.” Perhaps most notoriously, former California senator Barbara Boxer, a Democrat, became a registered lobbyist for Hikvision, a Chinese camera manufacturer that makes equipment used by the Chinese government to surveil the country’s Uighur population. Former Louisiana senator David Vitter, a Republican, also works as a lobbyist for Hikvision.

As your article makes clear China is a direct threat to our country in many ways and as to the religious persecution, I recall the statement former President Reagan made when he said that the words of the Declaration of Independence and the Constitution were a covenant not only with the people in Philadelphia in 1776 and 1787,  but a covenant with the entire world.  That covenant has been shredded.

During the Reagan Administration, nobody would have ever represented the Soviet Union, now those who represent China are all over Washington.

The people I mentioned representing China interests have clout that few people realize.  Just look at those registered under the Foreign Agent Registration Act, which can be found at Justice Department. This affects the future of our country and of many people around the world, so I just cannot understand, even with the money lure, why these people do it.  There could be a time when this is too late to deal with, and people will look back with regret.  If you check history there were Western companies leading up to World War Two who worked with the Nazis.