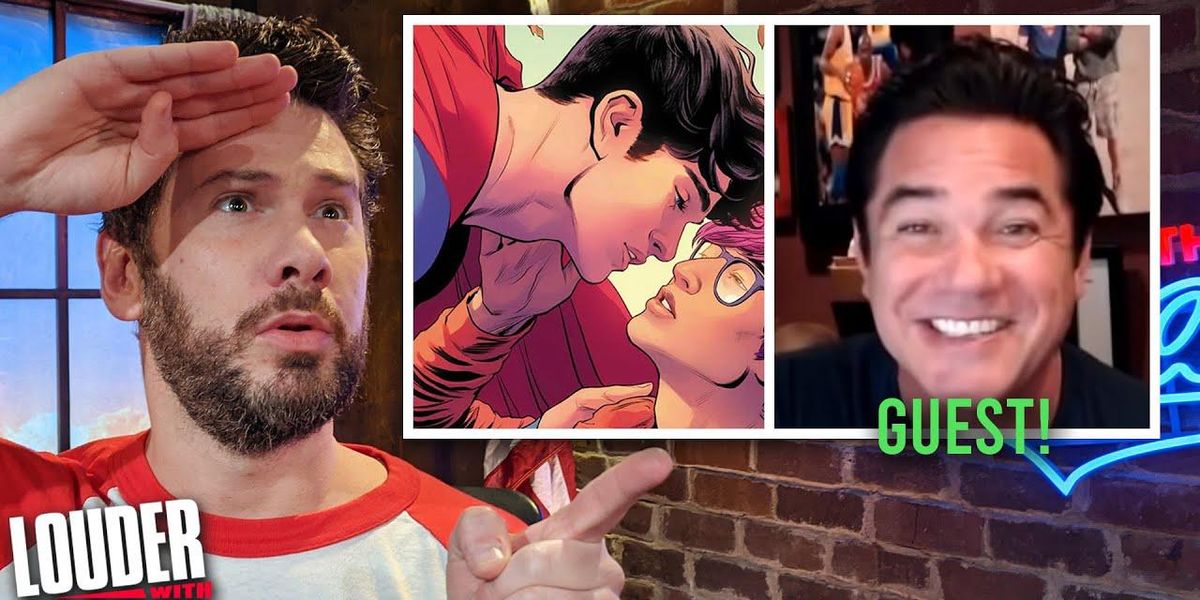 On today’s show, Steven Crowder and the crew cover DC Comics’ new bisexual Superman, whom the left says is brave and bold. Former Superman actor Dean Cain says no, and he joins Crowder to explain why. Also, Crowder investigates the Loudoun County school rape story. That and more on today’s episode of “Louder with Crowder.”