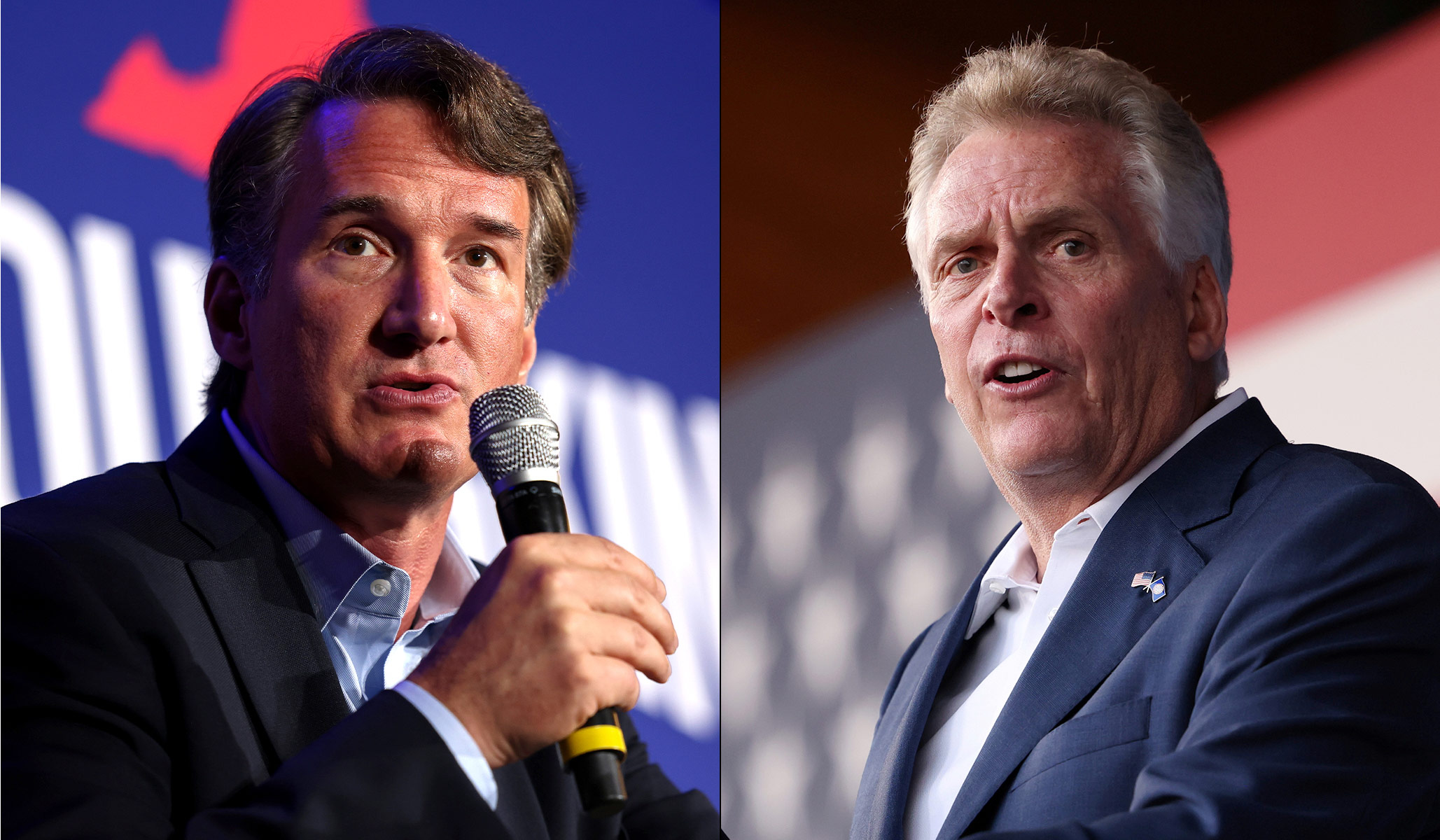 A new CBS poll of Virginians shows that school curriculums — particularly those pertaining to race and history — will be a major factors in their voting decisions as they head to the polls to choose their next governor.

Sixty-two percent of voters say curriculums will be a “major factor” in their voting decision, including 77 percent of self-described conservatives and 54 percent of moderates. Liberals, on the other hand, are less concerned with education than they are vaccine mandates — 71 percent call candidates’ position on them a driving force behind their choice.

Crime and the economy are, however, the two issues that most motivate both Virginians more generally and the all-important moderate demographic. Sixty-seven percent of both groups call the former a key consideration, and more than 70 percent of both groups say the same of the latter. Most voters believe that Youngkin would be the better pick on both issues, and by a ten point margin in the case of crime.

The poll did not ask which of the candidates was preferred by voters on the issue of education specifically, but past polling has demonstrated that a sizable plurality of Virginians agree with Youngkin’s position that critical race theory should be banned in public schools. McAuliffe has stated that any discussion of whether critical race theory should be banned in schools is “racist” and a “dogwhistle.”  Notably, more black than white, and more women than men called school curriculums a major factor for them in the CBS poll.

The poll comes after a bombshell Daily Wire report that revealed a man in Loudoun County, Va. who was held up as an example of a domestic terrorist at a school board meeting, had actually been protesting his daughter’s violent sexual assault on school property, as well as the subsequent cover-up by the school district. The man’s daughter was allegedly raped in a school bathroom by a male student who identifies as “gender fluid” and had access to the girls’ bathroom.

The school board has argued that the arrest of the father, Scott Smith, at the meeting in question was justified because he had not “registered in advance to speak.”

McAuliffe has been a champion of school boards’ power, maintaining that he doesn’t “think parents should be telling schools what they should teach.”

Still, McAuliffe retains the advantage on the question of vaccine mandates (he supports, and Youngkin opposes them) and in the race as a whole. In a lower turnout election, CBS estimates McAuliffe’s support at 50 percent and Youngkin’s at 47 percent, but their higher turnout model has McAuliffe up eight points. That’s a far cry from the FiveThirtyEight average, which says the Democrat is up only two and a half points.