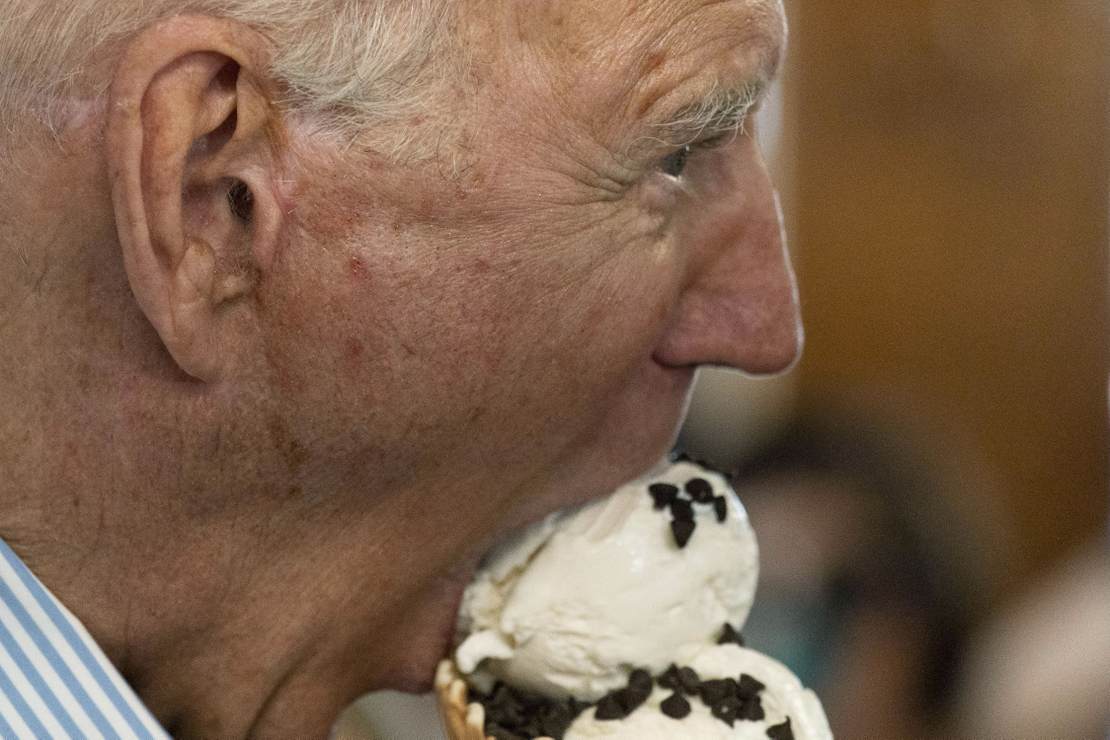 “Though Biden won both states by double-digits in 2020, our data indicates that the president’s declining ratings — brought on by his stalled domestic agenda, the botched Afghanistan withdrawal, the southern border crisis and the unchecked surge of progressivism — have demonstrably weakened Democrats in both races,” Schoen and Cooperman explain in The Hill.

“To that end, our poll found that two key likely voter subgroups — those who say they are absolutely certain to vote in November and those who say they vote in all gubernatorial elections — are less likely to support their respective Democratic gubernatorial candidate,” they continue. “This signals that both Democrats may be in an even more fragile position than most overall voter polls make it seem.”

Murphy’s position in New Jersey is stronger than McAuliffe’s in Virginia, but Biden is still hurting him nonetheless. Murphy will still likely emerge victoriously, but McAuliffe has a real chance of losing thanks to the guy in the Oval Office right now.

McAuliffe is undeniably aware of how Joe Biden is hurting his chances. Kamala Harris, Jill Biden, Stacey Abrams, and Barack Obama are all expected to campaign for him this month, but Joe Biden is not. You know things are bad when Biden’s historically unpopular vice president is invited to campaign for a candidate, but he is not.  In fact, McAuliffe has tried to distance himself from Biden during the campaign. McAuliffe’s opponent, Republican Glenn Youngkin, has been using Joe Biden’s low approval to his advantage.

“Youngkin’s strategy has been to attack Biden’s failures and stoke cultural anxieties about the rise of progressivism — especially as it relates to education and critical race theory in schools, which has become a divisive issue in the race,” and this strategy, Schoen and Cooperman acknowledge, is “clearly motivating Republicans.”

They have some advice for Democrats to counter the anti-Democrat trend caused by Biden’s lack of popularity.

“Democrats need to find a way to come together on a moderate and inclusive agenda that centers on unity, greater fiscal responsibility, responsible tax policies, and growing the economy for all.”

Does anyone think Democrats are capable of this? I don’t.