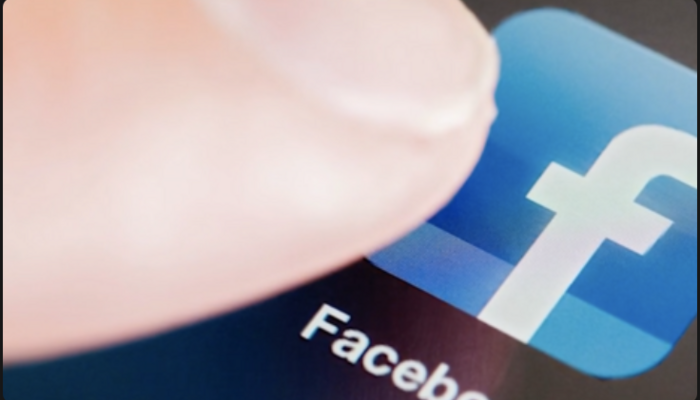 Tech giant Facebook announced Tuesday that it will soon be making changes to its “News Tab.” 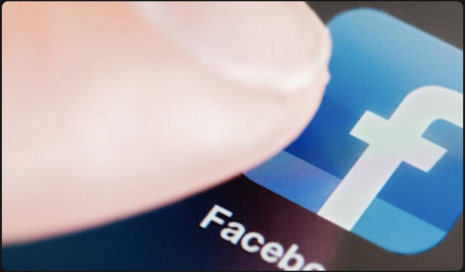 Facebook originally announced that it intended to make the News Tab “less political” in general.

“People don’t want politics and fighting to take over their experience,” Mark Zuckerberg said at the time. However, Facebook has long received criticism for picking and choosing what news can be found under the tab and whether or not such “news” is important.

The company was accused of allowing “misinformation” to boost the platform’s engagement. Now, Facebook’s Bulletin newsletter writers will soon be included in the News Tab, making the platform’s monopoly on the media its users view even more significant.

According to Axios, the News Tab contributes to over 30% of news link referral traffic for Facebook in the U.S., UK, and Germany. Publishers have praised Facebook for the content boost that was a product of the mutually beneficial relationship.

“We appreciate the fact that Facebook is recognizing the value of quality journalism and paying to run it on their platform,” a spokesperson at BuzzFeed told Axios.

However, research suggests that Facebook’s referral traffic to media publishers has remained flat, according to Parse.ly, an online dashboard that monitors traffic. The platform’s content moderation methods do not appear to be doing it any favors.

“Parse.ly’s traffic sources dashboard provide[s] insight into referral traffic to the 2500+ sites in Parse.ly’s network of online media sites,” the websites said of its services. “Tracking referral data to these sites by date and traffic source helps digital publishers to understand where visitors come from.” Parse.ly’s records indicate a drop in Facebook’s external referrals.

“Over the last 6 weeks, including over the weekend, we’ve seen how documents can be mischaracterized,” John Pinette, Facebook’s Vice President of Communications tweeted from the branded account. “Obviously, not every employee at Facebook is an executive; not every opinion is the company’s position.”

“Right now 30+ journalists are finishing up a coordinated series of articles based on thousands of pages of leaked documents,” Pinette continued, seemingly referring to The Wall Street Journal’s recent series detailing the platform’s woes. “We hear that to get the docs, outlets had to agree to the conditions and a schedule laid down by the PR team that worked on earlier leaked docs.”

The company argued that the negative reports are not at all indicative of the platform’s success.

“A curated selection out of millions of documents at Facebook can in no way be used to draw fair conclusions about us. Internally, we share work in progress and debate options,” Pinette concluded. “Not every suggestion stands up to the scrutiny we must apply to decisions affecting so many people. To those news organizations who would like to move beyond an orchestrated ‘gotcha’ campaign, we are ready to engage on the substance.”