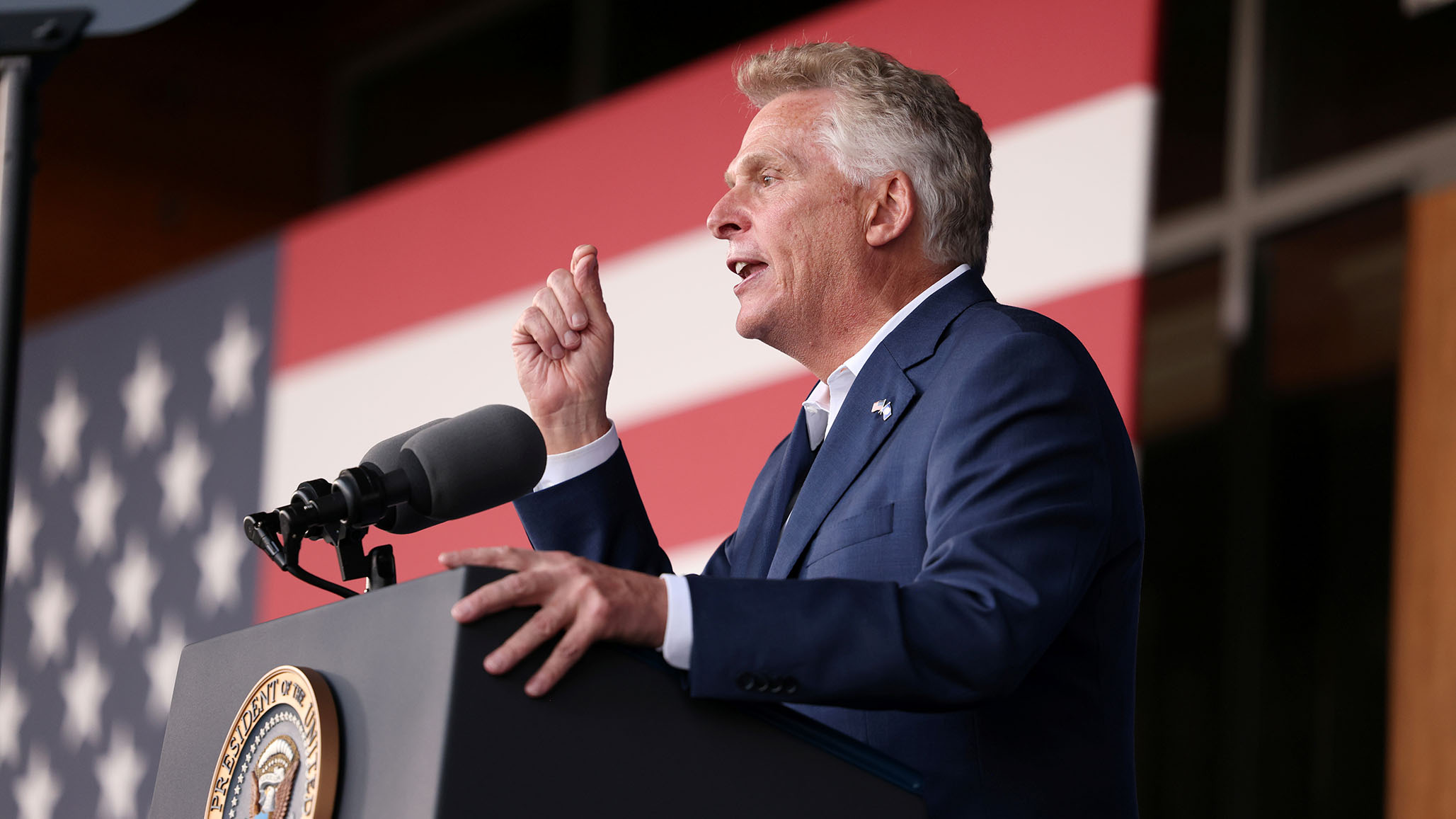 In remarks at the Virginia Chamber of Commerce this morning, Terry McAuliffe proclaimed to the audience that “women CEOs” won’t bring their businesses “to a state where someone is banning abortions.”

The Democratic gubernatorial candidate boasted that, in his previous turn as Virginia governor, he had kept “all 16 women’s clinics open,” referring to abortion clinics, and promised that if elected again, he will keep Virginia “open and welcoming” when it comes to abortion laws. Earlier in the campaign, McAuliffe admitted that he would sign legislation permitting abortion, essentially on demand, up until birth.

This rhetoric is little surprise from a candidate endorsed and funded by NARAL Pro-Choice Virginia — a pro-abortion group that has also called for defunding the police — and Planned Parenthood, the nation’s largest abortion provider. According to campaign-finance records, since 2012 when he first ran for governor, McAuliffe has received more than $2 million in combined donations from various NARAL and Planned Parenthood PACs.

Needless to say, there are plenty of CEOs whose decisions about where to base a company have nothing to do with a state’s abortion laws, not to mention the countless female CEOs who would likely prefer to operate in a state with policies that protect the unborn.

McAuliffe’s remarks come just as polls show that the gubernatorial race in Virginia is still in a dead heat, with less than two weeks to go until Election Day.

In Praise of Thanksgiving
This Day in Liberal Judicial Activism—November 25
J.K. Rowling Getting Death Threats for Not Being Woke Enough for the Trans Movement
Maryland Governor Larry Hogan announces investigation into Baltimore City Attorney Marilyn Mosby’s office amid crime wave, threatens to withhold funding
Rand Paul, Ted Cruz roar back at Dr. Fauci, who claims criticism of him is ‘dangerous’ because ‘I represent science’