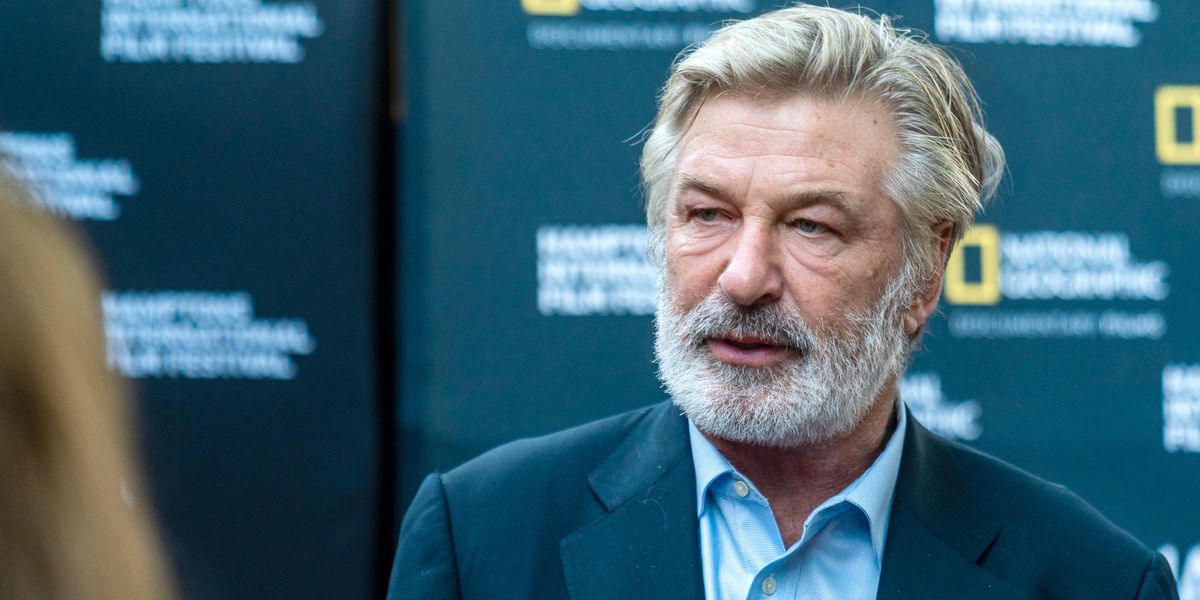 Actor Alec Baldwin reportedly fatally shot a cinematographer and director on his latest film, according to reports.

The cinematographer, 42-year-old Halyna Hutchins, died as a result of the incident, which wounded 48-year-old director Joel Souza.

No charges have been filed in connection with the case at the time of this reporting.

On Thursday night, CNN reported that Baldwin discharged a prop firearm on the New Mexico set of “Rust,” striking Hutchins and Souza.

First responders rushed Hutchins to an area hospital, where she died of her injuries.

Souza was treated at another area hospital and released.

Juan Rios, a spokesperson for the Santa Fe County Sheriff’s Office, said the incident remains under investigation, and authorities are working to determine how the incident occurred and what type of projectile was used in the firearm.

“According to investigators, it appears that the scene being filmed involved the use of a prop firearm when it was discharged,” a statement from the sheriff’s office read. “Detectives are investigating what type of projectile was discharged.”

A report from the Santa Fe New Mexican noted that the 63-year-old actor was seen “distraught” and “in tears” outside the sheriff’s office on Thursday night.

Baldwin, according to the report, is both a star of the film and one of its producers.

“We’re treating this as we would any other investigation,” Ríos added, noting that deputies are still trying to determine whether what happened was an accident.

Authorities locked down the Bonanza Creek Ranch set while deputies began the investigation.

What else do we know at this time?

In a statement on the incident, Rust Movie Productions told Deadline, “Production has been halted for the time being. … [T]he safety of our cast and crew remains our top priority.”

Fran Drescher — president of the Screen Actors Guild-American Federation of Television and Radio Artists — and Duncan Crabtree-Ireland, the union’s national executive director, in a joint statement said, “We are devastated by this tragic news. Our hearts go out to the family of Director of Photography Halyna Hutchins who has passed away and to Director Joel Souza who is injured and hospitalized. This is still an active investigation and we do not yet have all the facts. We will continue to work with production, the other unions, and the authorities to investigate this incident and to understand how to prevent such a thing from happening again.”