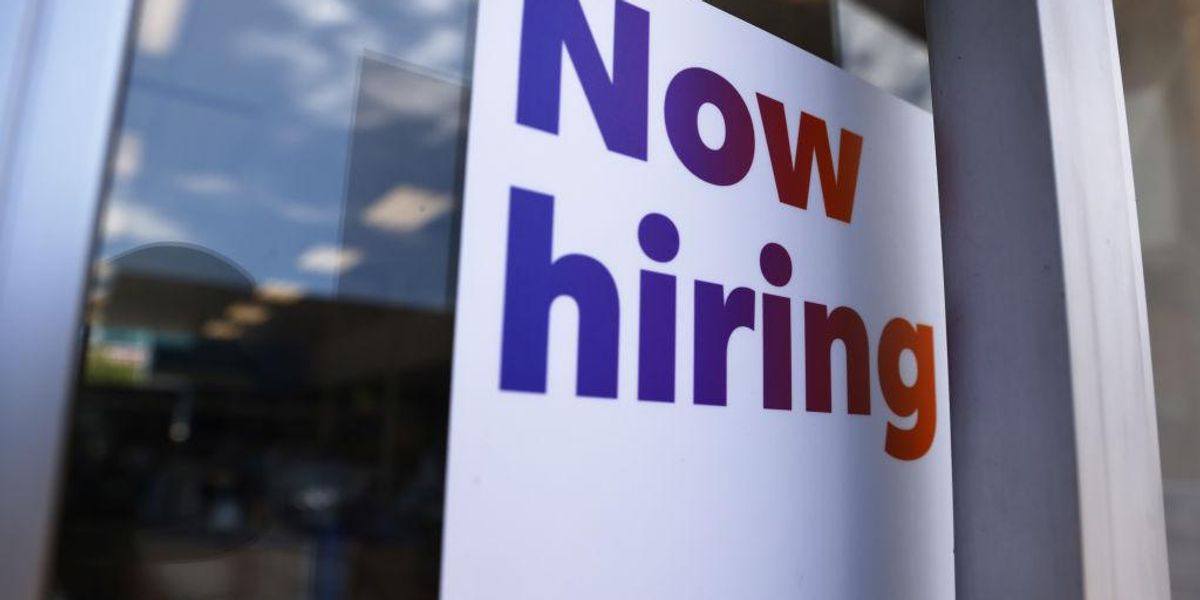 While business has picked up again for Golden Corral buffet restaurants, CEO Lance Trenary said during a Fox Business interview that there are thousands of job positions currently open.

Trenary said that he has been in the restaurant business for more than four decades “and this is the most difficult time I’ve ever seen as far as staffing our restaurants.”

“We currently have over 5,000 open coworker positions throughout our company. We have 125 management positions. You can imagine trying to run one of these shifts in a restaurant that’s serving, five, six, seven thousand meals a day and doing it short staffed, it’s incredibly difficult,” he said, noting that the situation is “going on across the industry right now.”

The COVID-19 pandemic and related lockdowns took a significant toll on much of the U.S. economy.

“Well, certainly the pandemic just devastated our revenue lines. The early days of the pandemic were incredibly challenging across the entire buffet industry,” Trenary said.

“We tried about six different prototype changes in the restaurants,” he said, noting that once the coronavirus concerns began to ease, people began returning. Trenary said that “slowly but surely we’ve begun to recover over the last 18 months.”

He noted that the restaurant “tried direct entree service” and other measures, “but as soon as we were able to get the buffet going again, then that’s when they really started showing up in our restaurants.”

While revenue took a hit and Golden Corral lost some restaurants amid the pandemic, the company has rebounded to about “2019 levels,” Trenary said.

Golden Corral CEO Lance Trenary to guest host Ashley Webster on changes made during the pandemic: “We had to pivot… https://t.co/WQ8XvSpR8v