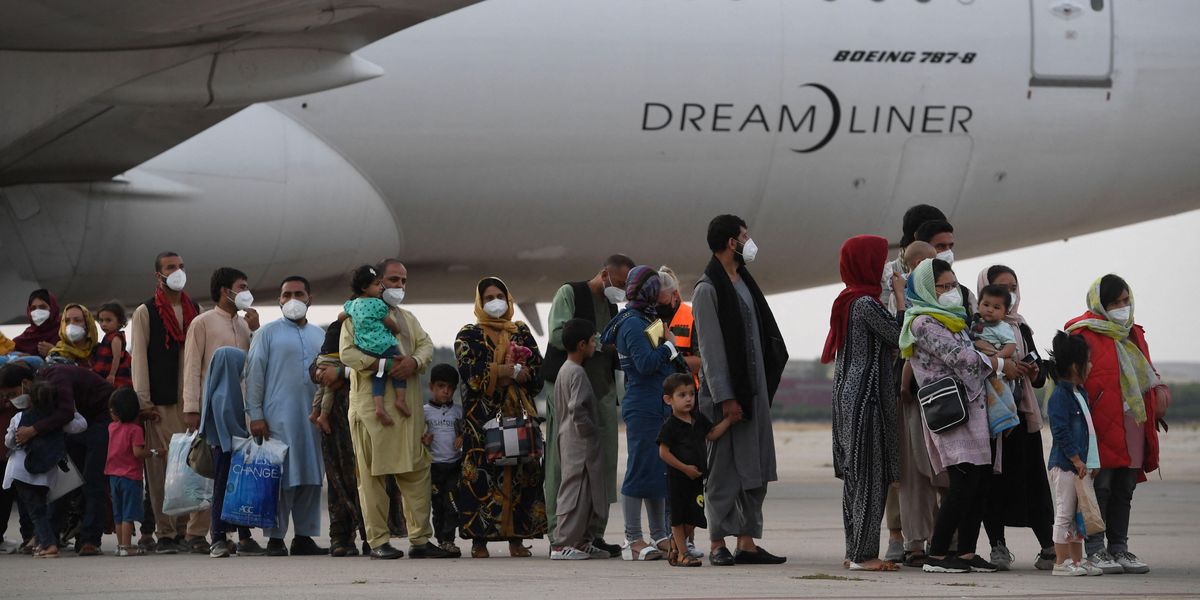 Authorities arrested Zabihullah Mohamand, 19, on charges of felony sexual intercourse without consent after he reportedly sexually assaulted a Montana woman.

In court documents, the 18-year-old victim — identified as Jane Doe — said that she met Mohamand and two other men at a bar over the weekend.

After talking with the group, the woman then agreed to go to a nearby house party together with them, the documents added. When the group found out that there was no house party, she agreed to go back to Mohamand’s hotel — but reportedly told him that she would not have sex with him.

According to a report from the Missoulian, Doe said that when she got to Mohamand’s hotel, he would not let her leave.

“[I] just couldn’t get him off me,” she said, according to charging documents, and accused Mohamand of forcing her down on the bed by placing his hand around her neck to the point where it ended up leaving behind “significant bruising.”

The report added that staff at the Residence Inn Marriott in Missoula saw a “visibly upset” woman walk through the lobby around 4:15 a.m. local time. Staff reportedly asked the woman if she needed assistance, but she continued walking.

“Staff watched as a man, identified as Mohamand, followed her outside,” the report continued. “A short while later at 4:30 a.m., the woman, who is 18, called 911 and reported that she had just been raped. She told dispatch it had happened at the hotel and she had met the man at the Badlands bar.”

Mohamand — who told officers he was visiting Missoula on a “worldwide trip” and that the sex was consensual — was jailed on a $50,000 bond.

His attorney, Ted Fellman, said that Mohamand is an immigrant staying in Missoula and added that “cultural and language barriers” may have played a role in the purported assault.

Mohamand is set to be arraigned on Nov. 1.

In a statement on the arrest, Montana Gov. Greg Gianforte (R) condemned the Biden administration for what he said was a rash decision without proper vetting.

“While I welcome our fully-vetted Afghan allies to Montana, this situation and others across the country raise serious concerns about whether the Biden administration is meeting its obligations to fully vet Afghans prior to resettlement,” Gianforte said. “I’m calling on President Biden to immediately halt resettlements to Montana until federal agencies provide me with adequate assurance that Afghans coming to Montana are fully-vetted in accordance with federal law.”

Sen. Steve Daines (R-Mt.) also spoke out on the assault and said, “The fallout and consequences from President Biden’s disastrous withdrawal from Afghanistan continue. While I support assisting our fully-vetted Afghan allies who served alongside our armed forces, President Biden has failed to provide answers as to who has come into the country or if they have been fully vetted according to what’s required by law. I’ve spoken to Governor Gianforte about this situation, and I stand with him in calling on President Biden to stop all Afghan resettlements to Montana until we get answers.”

Daines sent a letter to the Biden administration in early October demanding clarification on the administration’s vetting process for Afghan refugees.

“We further ask that you pause resettlement of Afghans already paroled into the United States until the Department of Defense Inspector General verifies that DOD is appropriately managing and tracking evacuees through the biometrics enrollment, screening, and vetting process,” the letter stated.

SWAT officers shoot unarmed man wrongly suspected as hostage-taker — then officer blurts out, ‘F***, bro, f***,’ unaware of home cameras: Video
MSNBC: No Legitimate Reason to Keep Eric Swalwell Off Intel Committee
On Tomboys and Sissies
Video: Drag queens perform during Milwaukee Bucks ‘Pride Night’ halftime show. But not everyone is gleeful about it.
Nutritionist recounts scare after infant fed diet of almond milk: ‘This could be really dangerous’