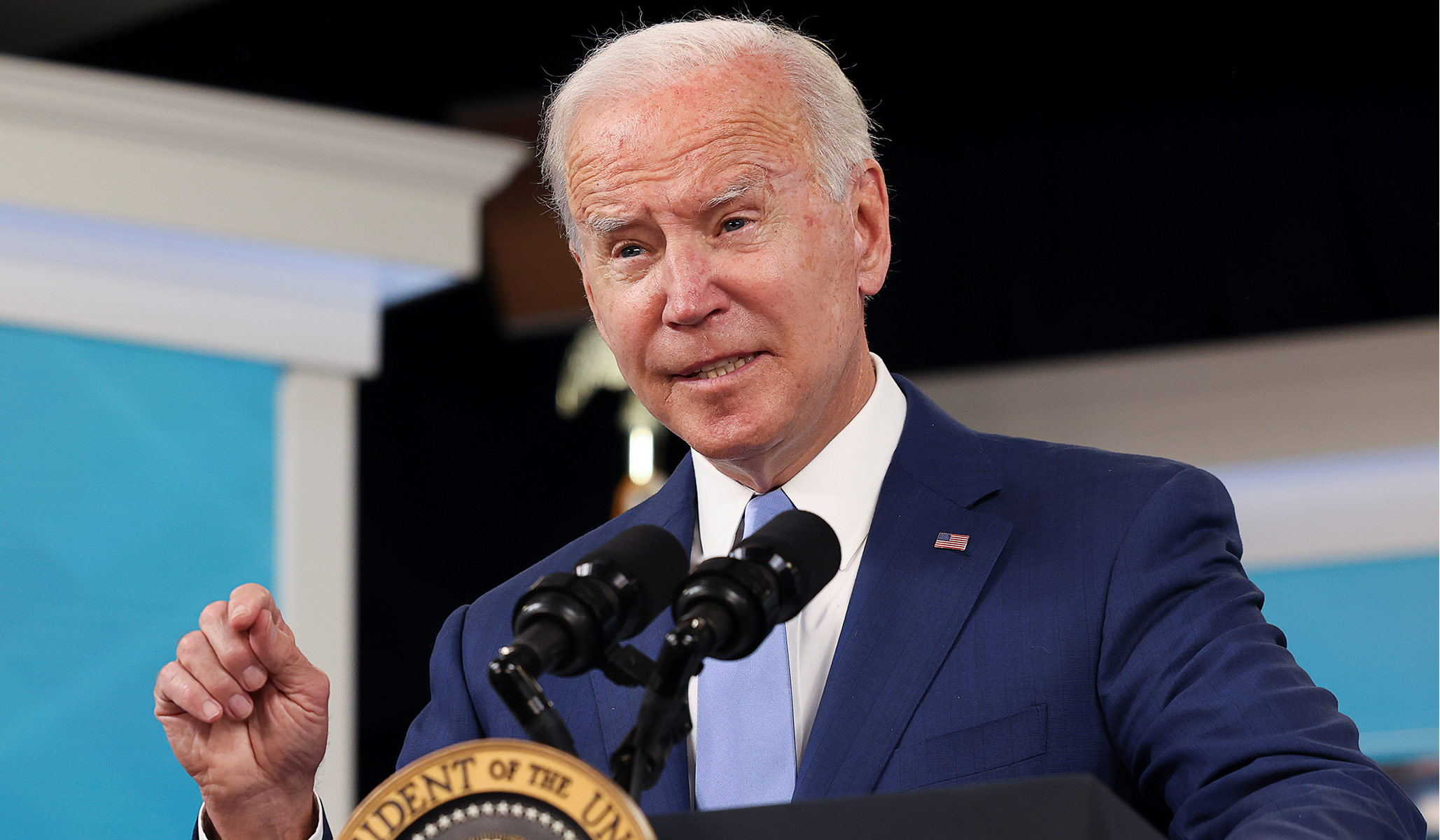 US
Joe Biden is, quite literally, a joke.

Joe Biden has become a joke.

I do not mean this as a sharp criticism, but quite literally. Joe Biden is a meme. He is a punchline. He is a source of mirth and amusement. Worse still, he is the subject of a series of jokes with which the apolitical and disengaged …

Trump reportedly is texting after longtime ‘resistance’ to it. NYT says his associates are worried over what might pop up on screen from former president.
Oops! Democratic Legislator Calls Abortion ‘Killing Her Fetus’
Behar: Gun Owners Have a ‘Mental Illness’ That Must ‘Be Stopped’
Leftist ‘Star Wars’ actor issues explanation on why he ‘liked’ J.K. Rowling’s response to a transgender critic
Pennsylvania police say family of three found dead in their backyard had a murder-suicide pact, daughter had posted bizarre videos online