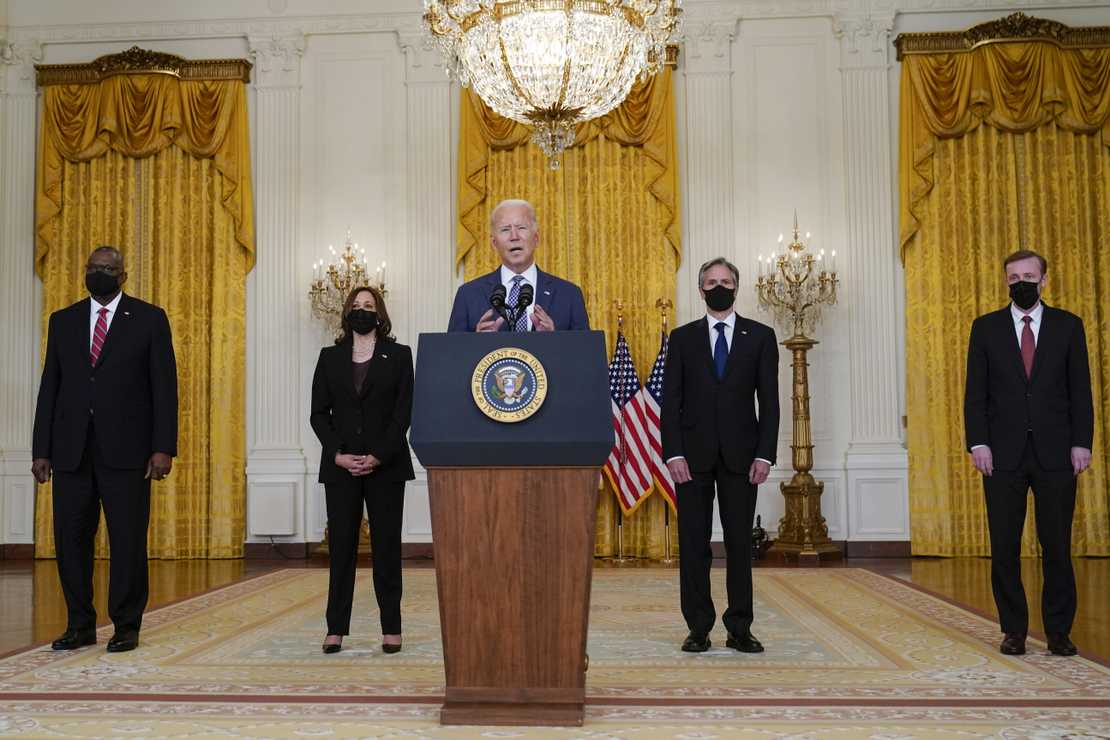 Over the 15 years that I spent in management roles in corporate America, the pursuit of diversity became increasingly demented. It morphed from the idea tha you needed diversity of thought and perspective that improved your product or service offering to blatant box-checking. There were always periodic assessments for legal compliance, such as the requirement for equal pay and disparate impact in hiring, training, and promotion, where management could correct issues immediately if they identified an unforeseen problem.

Progressives may not believe this, but there is not a massive number of companies that wish to discriminate against anyone. For purely economic reasons, no company wants employees to sue them. It damages a firm’s reputation and bottom line. As a cultural issue, most managers are looking for the best person to do the job, someone who can work well with the existing team. What that person looks like or who they sleep with is not a priority. The latter is not even a question a hiring manager can ask, and the former requires too many assumptions in a diverse, multi-racial society.

Most management teams want employees to see the workplace as fair. Generally, this involves rewarding observable performance and applying an organization’s stated policies consistently across all employees. Under these circumstances, managers can make exceptions when compassion or business requirements demand it. Employees should be able to trust that management endeavors to do the right thing when faced with a unique situation.

As the pursuit of diversity shifted from ideas to immutable characteristics, even when management acted consistently, it became “problematic.” It demanded that managers consider how candidates looked as much as their skills and abilities. Diversity of immutable characteristics became a primary goal rather than diversity of perspective, experience, or approach. Meritocracy took a hit.

The Biden administration has accepted the delusion that building a team that looks like a Benetton ad will produce an exceptional level of performance to its inevitable conclusion. Diversity of immutable characteristics is the goal, and achieving it is enough. White House Deputy Press Secretary Karine Jean-Pierre summed it up:

JEAN-PIERRE: “We are the most diverse cabinet in history…at the center of everything that the President does is make sure that there’s equity.” pic.twitter.com/IdpPKMAWBR

When I hear, “We are the most diverse cabinet in history,” my first thought is, “So what?” The administration should be measuring itself by the success they have had in making the lives of Americans more prosperous and secure. These are the most basic obligations of the federal government.

Related: ‘Rachel Levine Is a 4-Star Admiral’ Is Our ‘Caligula’s Horse Is a Senator’ Moment

Making the case that the Biden administration has accomplished anything on either of those measures is problematic. It erased any semblance of a southern border. The approach to foreign policy has emboldened our enemies and made our allies wary. It left Americans behind in Afghanistan and brought unvetted Afghans to the United States. The green agenda first destroyed our nation’s energy independence and led to rising fuel costs that don’t seem to be moderating. You may also have noticed that buying a pound of ground beef has become a household budget buster.

So what are the notable achievements of the administration? Why, it is pushing the diversity of immutable characteristics into every activity it undertakes, of course. According to Jean-Pierre, the administration’s focus on equity is an achievement worth noting. In other words, creating policies and legislation that treat people differently due to how they look is an achievement. If any corporation created similar policies, it would be sued. Biden’s team wants you to celebrate that they have no intention of acting in a fair or consistent way.

Take policies related to the social safety net as an example. It is unclear how the fundamental challenges low-income Americans face and government can address meaningfully differ based on their skin color. All may need access to subsidized food, shelter, and healthcare. Rural Appalachia and Southside Los Angeles both have high rates of drug addiction and would benefit from early intervention for children. An equity approach would prioritize communities based on how residents who live there look, instead of recognizing the suffering in both.

Jean-Pierre points to increased support for historically black colleges and universities (HBCUs). A reasonable question to ask is why the federal government treats these institutions in any particular way. The federal student loan program supports the entire university system. Individual professors and departments apply for federally funded research. Students apply for funding based on financial need or academic performance. Again, it is unclear what demands additional support for HBCUs in a competitive higher-education free market.

Employees who work in an organization where managers act in unpredictable and inconsistent ways while giving one group preferential treatment are justified in mistrusting the people in charge. It would be even worse if management’s actions made the whole company worse while ensuring that one group received rewards for no discernable reason. Every American should be suspicious when the government does it.

Citizens are shareholders in the American experiment. We desperately need a new CEO.