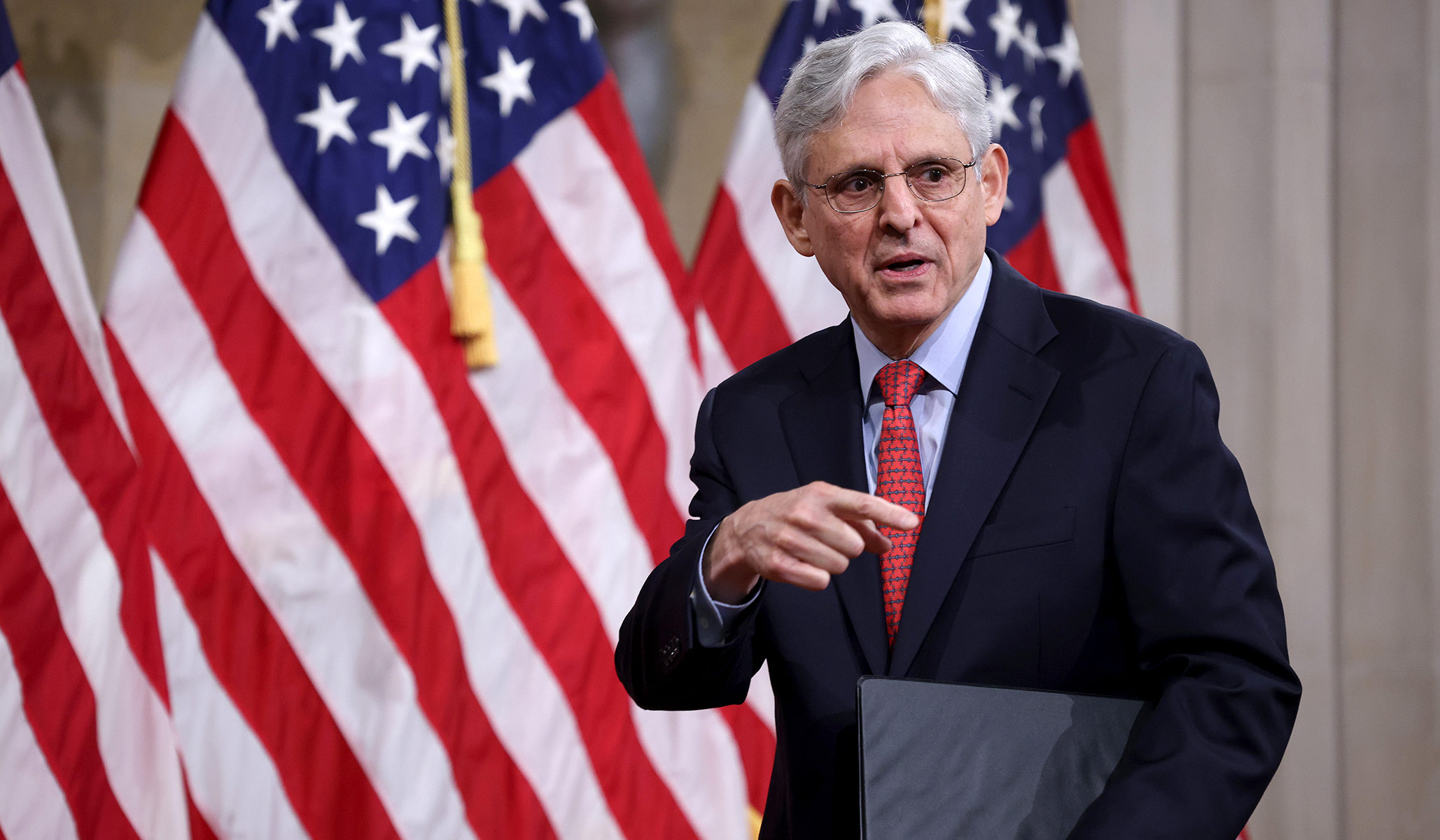 he Soviet constitution of 1936, Joseph Stalin’s constitution, explicitly guaranteed freedom of speech to all citizens of the USSR — in Article 125, which also vouchsafed the closely related freedoms of the press, of assembly, of mass meetings, and of street demonstrations. When Moscow revised the constitution in 1977, pains were again taken (in Article 50) to ensure — at least on paper — that “citizens of the U.S.S.R. are guaranteed freedom of speech, of the press, and of assembly, meetings, street processions and demonstrations.”

Were they in a position to do so, the tens of millions of men, women, and …