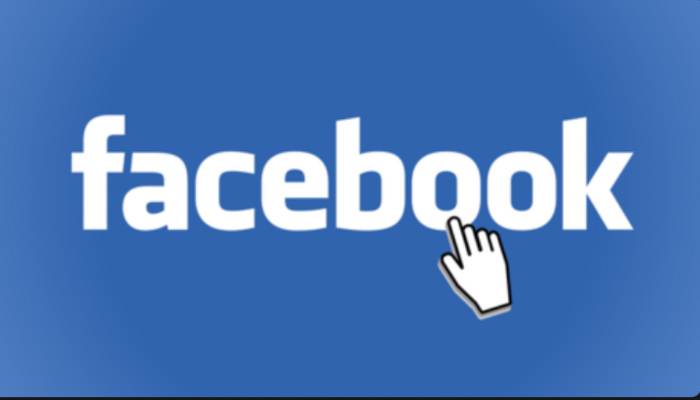 To the shock of no one, Facebook is struggling internally after leaked documents revealed the platform’s ulterior motives. 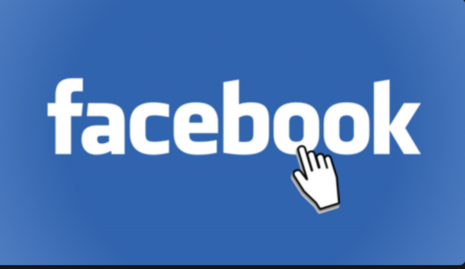 The Wall Street Journal recently detailed the platform’s woes: “Facebook Inc. knows, in acute detail, that its platforms are riddled with flaws that cause harm, often in ways only the company fully understands.”

Now, messages from disgruntled employees show just how far the company has fallen.

“I’m struggling to match my values with my employment here,” one employee told The Washington Post. “I came here hoping to affect change and improve society, but all I’ve seen is atrophy and abdication of responsibility. I’m tired of platitudes; I want action items. We’re not a neutral entity.”

Employees and pundits have accused Facebook of prioritizing profit over safety. The platform has been criticized for allowing so-called “misinformation” over the COVID-19 pandemic to remain online. Some want the platform to do more to regulate content online.

“No one at Facebook is malevolent,” Haugen said. “But the incentives are misaligned, right? Like, Facebook makes more money when you consume more content. People enjoy engaging with things that elicit an emotional reaction. And the more anger that they get exposed to, the more they interact and the more they consume.”

“Misinformation, angry content, is enticing to people and keeps them on the platform,” she said.

“Even with the most sophisticated technology, which I believe we deploy, even with the tens of thousands of people that we employ to try and maintain safety and integrity on our platform,” Clegg later told CNN, “we’re never going to be absolutely on top of this 100% of the time.”

Algorithms have caused the platform trouble as well. When a researcher ran a polarization experiment on a left-leaning test account, Facebook’s algorithms fed it “low quality” memes and political misinformation,” according to The New York Times.

Conservatives are under attack. Contact Facebook headquarters at 1-650-308-7300 and demand that Big Tech be held to account to provide clarity on “hate speech,” rules that seem to be applied inconsistently. If you have been censored, contact us at the Media Research Center contact form, and help us hold Big Tech accountable.