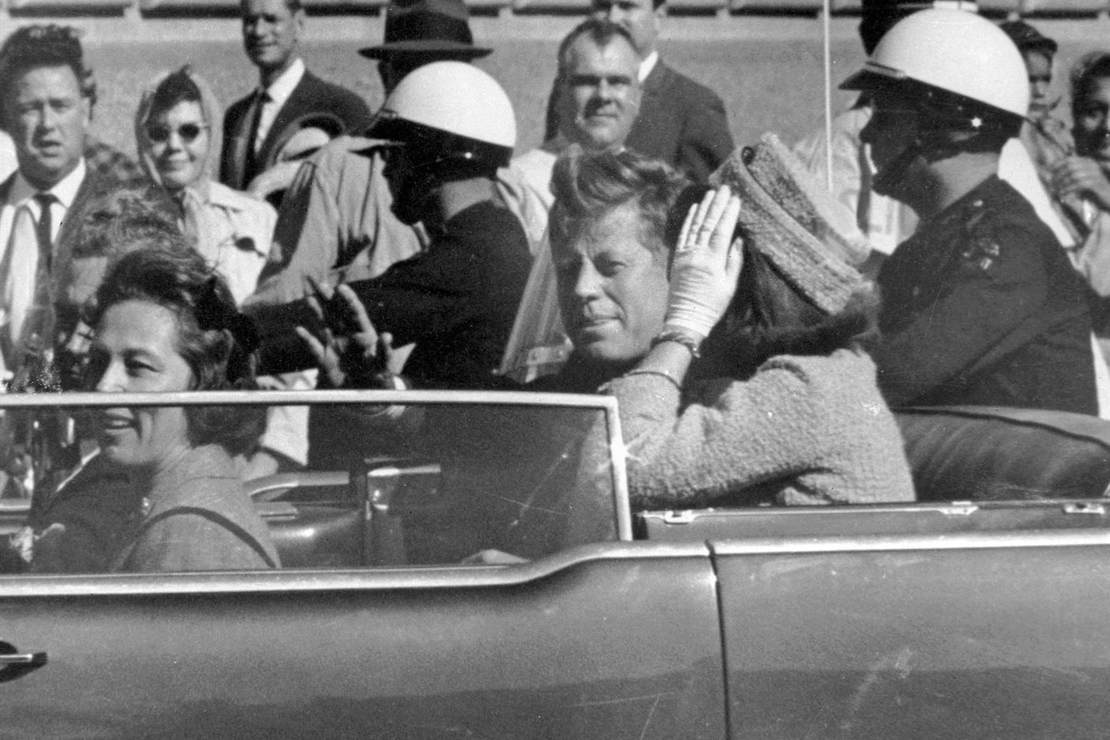 The government will continue to delay the release of thousands of pages of formerly classified documents relating to the assassination of President John F. Kennedy until December of 2022, according to the White House.

The administration is citing the pandemic as the reason for the delay.

This year, the National Archives and Records Administration ruled that “unfortunately, the pandemic has had a significant impact on the agencies,” and NARA needed additional time to research the material and “maximize the amount of information released,” the memo said.

The most sensitive information will now be released in December 2022 and material that has already been deemed “appropriate for release to the public,” will be dumped on Dec. 15 of this year.

Some 250,000 records have already been released, but the public cannot view them unless they drive to NARA’s College Park, Maryland headquarters, the memo said.

The documents were supposed to have been released by October 2017 — 25 years from the effective date that the act was passed. But the government keeps finding reasons to withhold them.

President Donald Trump in 2017 announced he planned to publicly disclose the remaining JFK files, only to delay the release of some of the files for national security reasons, setting a new deadline of Oct. 26, 2021. In 2018, Trump did end up authorizing the disclosure of 19,045 documents, about three-quarters of which still contained some redactions.

Earlier this month, some members of Congress wrote to Biden urging him to fully release all of the JFK files, including 520 documents that remain withheld from the public and 15,834 documents that were previously released but are partially or mostly redacted. The letter was signed by Democratic Reps. Anna G. Eshoo (Calif.), Steve Cohen (Tenn.), Jim McGovern (Mass.), Jamie Raskin (Md.), Sara Jacobs (Calif.), Joe Neguse (Colo.) and Raul Grijalva (Ariz.).

However, the intelligence industry’s “sources and methods” of gathering and analyzing intelligence may still be relevant today and would need to be safeguarded.

Some might see the delay as more evidence of a coverup. Lord knows what else the CIA is hiding on the assassination. But as far as evidence that would solve the riddle once and for all, and to everyone’s satisfaction, it doesn’t exist.

But historians and scholars would no doubt love to get their hands on some of those documents for what they might reveal about the major players in the assassination. One thing is for sure: The JFK assassination will continue to be a cottage industry for conspiracists far into the future.

Video surfaces of CDC official calling for WHITE GENOCIDE to eliminate all white vaccine refusers in America
Oops! Democratic Legislator Calls Abortion ‘Killing Her Fetus’
‘No way I was going to leave him like that’: Cop risks tornado winds for his K-9 partner
“Harvey-Level Bad” — Hollywood A-Listers, Moguls In Total Panic Over Tell-All Files
Four-star US Air Force general predicts war with China in 2025