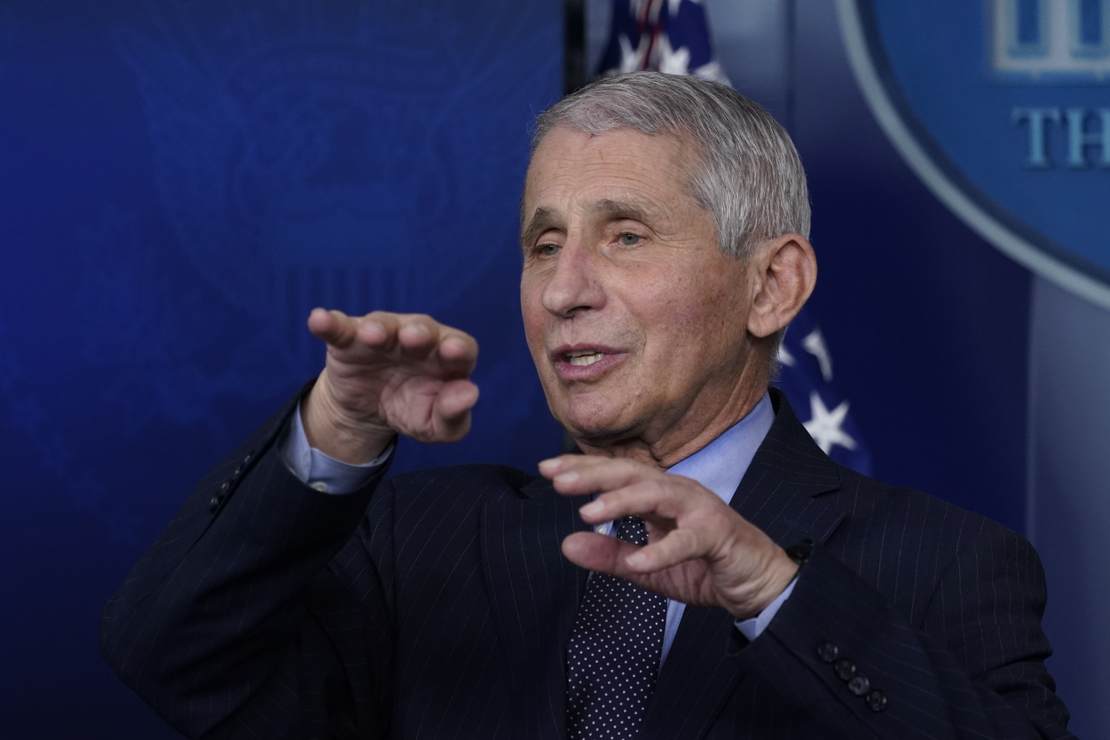 There are a lot of reasons why Dr. Anthony Fauci should have been fired a long time ago. It’s been clear for some time now that he’s just part of the problem. But attitudes towards Fauci have been highly partisan. The left loves the guy and thinks he’s some savior. The right, not so much. But in the wake of revelations that Fauci’s division of the National Institutes of Health (NIH) funded unnecessary and cruel experiments on beagle puppies–in which some puppies were given experimental drugs before being killed and dissected, and others were given cordectomies and then immobilized while sand flies were allowed to eat them alive–perhaps now Fauci’s tenure as the nation’s top medical professional will come to an end.

As the owner of a beagle-bulldog mix—who happens to be the world’s greatest dog (I’m not biased at all)—I sincerely hope so.

It’s promising that Democrats are getting tough on Fauci on this issue. Rep. Nancy Mace (R-S.C.) wrote an angry letter to Dr. Fauci demanding answers about the cruel and unnecessary experiments on puppies that was co-signed by both Republicans and Democrats.

“We write with grave concerns about reports of costly, cruel, and unnecessary taxpayer-funded experiments on dogs commissioned by National Institute of Allergy and Infectious Diseases,” the letter begins. The letter cites documents obtained by the taxpayer watchdog group White Coat Waste Project and notes that the FDA doesn’t mandate that human drugs be tested on dogs.

Make no mistake about it: Fauci should have been fired when he praised New York’s response to the pandemic, despite Cuomo’s utter incompetence and negligence.

Fauci should have been fired when he lied about herd immunity.

Fauci should have been fired when we learned that he pushed universal masking despite knowing they are not effective protection from COVID-19.

Fauci should have been fired when we learned that he had been told COVID-19 was potentially engineered but insisted for over a year it came from nature.

Fauci should have been fired when he pushed for double-masking despite admitting that there was no data that indicated that it was effective.

Fauci should have been fired when we learned that he lied about funding gain-of-function research in Wuhan.

Despite all the legitimate reasons Dr. Fauci should have been fired already, we now have a moment where the call to oust him can be bipartisan. There were rumors earlier this year that the White House was actively discussing an exit strategy for Fauci; well, now is the time. Joe Biden is a dog owner. I’d like to believe that Biden didn’t just get dogs because some political consultant said it would make him more relatable and that he genuinely cares for his four-legged family members.

Come on, Biden, do it. Fire Fauci. Please do it for the puppies.

Related: You Need to Hear a Story About Chickens Before Vaccine Mandates Go Any Further