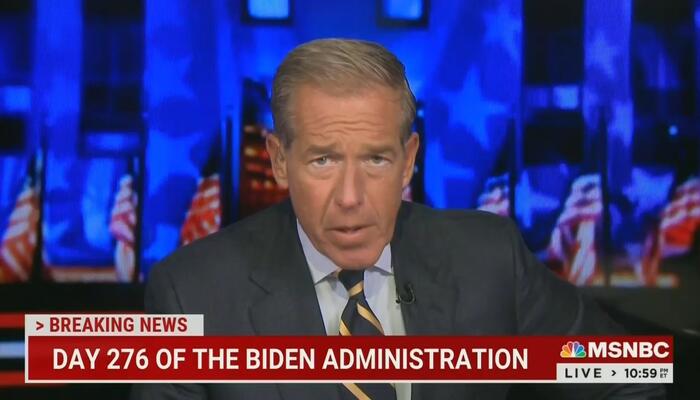 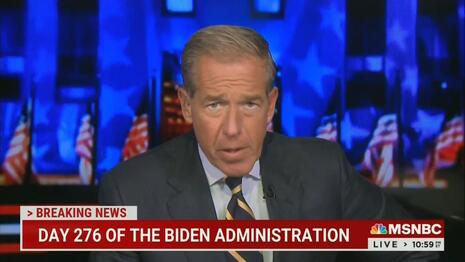 On the latest NewsBusters Podcast, we discuss MSNBC host Brian Williams on his 11th Hour show telling black leftist Baratunde Thurston that the press corps live in “blue dots” and don’t understand the country “beyond the last exit for a Whole Foods.”

“I have always believed we should be more critical of ourselves,” said Williams. But they never change or adapt! That, apparently, would mean  surrender to the Evil Ones.

Then we run through all of the racial invective on MSNBC (or by MSNBC hosts) on how white people who like “mayonnaise face carvings” shouldn’t get the first presidential primaries, or how critical race theory isn’t taught anywhere in America. Pants On Fire!

We wrap up with The Washington Post somehow finding a historic amount of anti-Biden vulgarity, which they cannot prove, and Brian Stelter doing the usual enthusiastic routine for a columnist who wants to crush “both-siderism” in news.