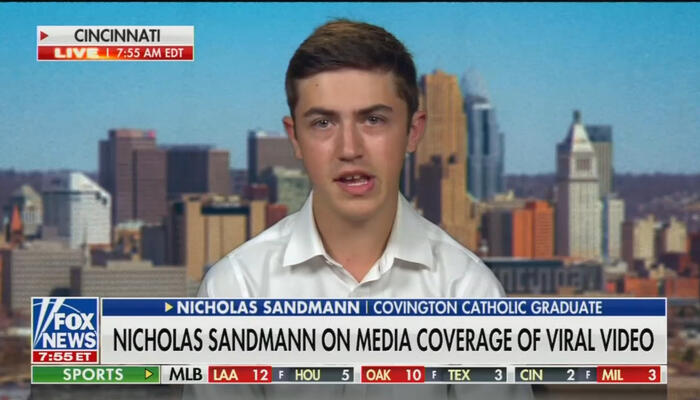 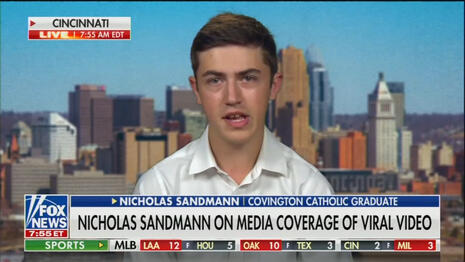 On Wednesday, The Daily Wire’s Hank Berrien reported on the devastating one-word tweet Nicolas Sandmann delivered to CNN’s Brian Stelter that completely shut down the Reliable Sources host’s pathetic attempt to deny media dishonesty. When Stelter took to Twitter on Tuesday to mock Republican Florida Governor Ron DeSantis for accurately calling out frequent deception in the left-wing press, the anchor quickly got schooled.

Berrien pointed out: “Nicholas Sandmann, who was smeared by multiple news outlets including CNN after his encounter with a Native American activist after the 2019 March for Life in Washington D.C., used one word to decimate Stelter: ‘Howdy.’” In response to such false and defamatory coverage, Sandmann sued multiple media outlets, including CNN, and won. As The Daily Wire article noted: “The lawsuit against CNN stated: ‘CNN brought down the full force of its corporate power, influence, and wealth on Nicholas by falsely attacking, vilifying, and bullying him despite the fact that he was a minor child.’”

Read the full article on The Daily Wire.