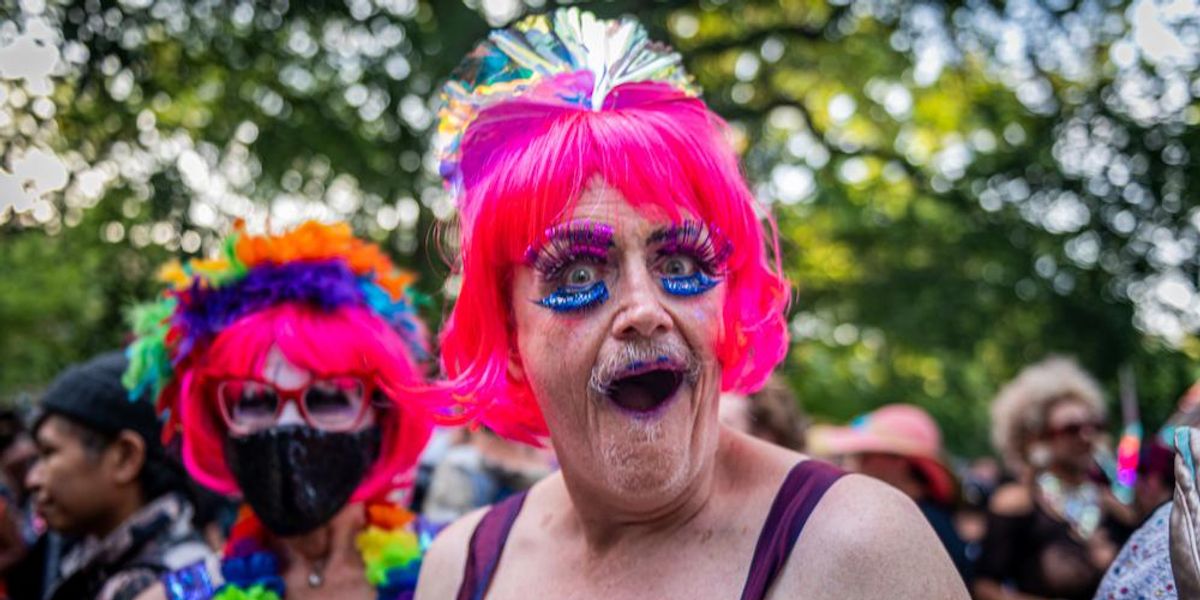 America has come a long way in a short time.

“RuPaul’s Drag Race” was once a TV show that was popular for being a novelty. Now, apparently, it’s going to be the basis for policy.

The New York Post reported Tuesday afternoon that three New York City lawmakers have put up legislation to order city officials who oversee Gotham’s museums and nightlife to tap a laureate of the city’s drag scene.

If passed, the Post said, the bill will require the city’s commissioner for cultural affairs and the head of the Mayor’s Office of Nightlife, to select a drag laureate every year in order to prop up local LGBT businesses and promote the arts scene.

Naturally, taxpayer funds would be used to provide a stipend and “in-kind resources” for the laureate.

Democratic City Councilman Jimmy Van Bramer, the lead sponsor of the drag laureate legislation along with Democratic Councilmen Carlos Menchaca and Ben Kallos, said, “The drag laureate would serve to champion and highlight the contributions of the drag community in New York City’s business, arts and cultural spaces,” the Post reported.

Van Bramer admitted that his bill, which was introduced in January and got its first hearing Tuesday, does not direct city officials on how to select the laureate, but he said he envisions some sort of RuPaul-style competition.

“It would sort of be a mini RuPaul’s Drag Race,” he said about the selection process, according to the paper. “It’s a lot of fun, if we allow ourselves to have some fun with this.”

The city council has yet to set a date to vote on the measure, but the drag community appears to be pretty excited about it.