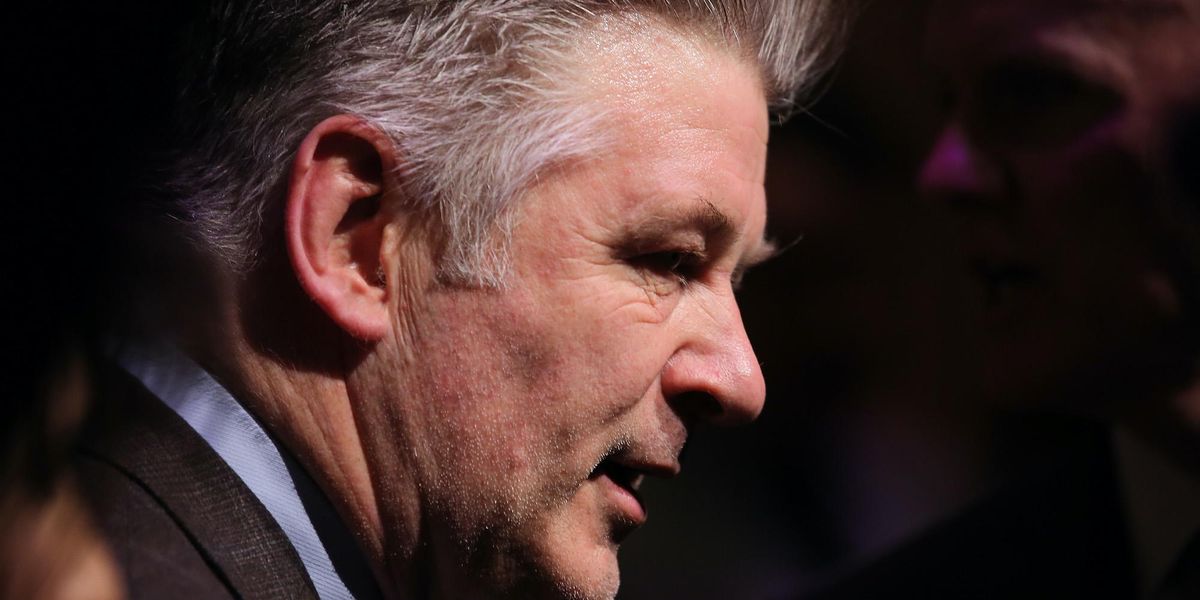 The gun used by Alec Baldwin in the lethal accidental shooting on the set of his latest film had been used for live ammunition target practice that morning, according to one report.

The Wrap reported that a number of crew members from the “Rust” film set had taken some guns from the production to shoot at beer cans with live ammunition the morning of the tragic shooting. The report said that the gun used in the lethal accidental shooting later was among those used.

The Wrap reported that the shooting of targets was called “plinking” by crew members.

The fatal shooting of cinematographer Halyna Hutchins by Baldwin is still under investigation. The director of the movie was also injured in the same shooting.

On Tuesday the Santa Fe district attorney said that criminal charges had not been ruled out in the case.

“Everything at this point, including criminal charges, is on the table,” said Mary Carmack-Altwies to the New York Times.

A search warrant released by law enforcement said that Baldwin had been handed the gun by first assistant director David Halls, who yelled “cold gun” to indicate that it did not have live ammunition in it. The document says Baldwin was rehearsing a scene when he pointed the gun at the camera lens when it fired.

Another report from the Los Angeles Times said that many of the crew members had walked off the set the morning of the shooting in protest of working conditions. The production company replaced them with nonunion members, according to the report.

“Corners were being cut — and they brought in nonunion people so they could continue shooting,” said a crew member source with knowledge of the incident. “There was a serious lack of safety meetings on this set.”

Baldwin tweeted about the incident from his account on Thursday.

“There are no words to convey my shock and sadness regarding the tragic accident that took the life of Halyna Hutchins, a wife, mother and deeply admired colleague of ours,” he said. “My heart is broken for her husband, their son, and all who knew and loved Halyna.”

Here’s more about the tragic shooting: