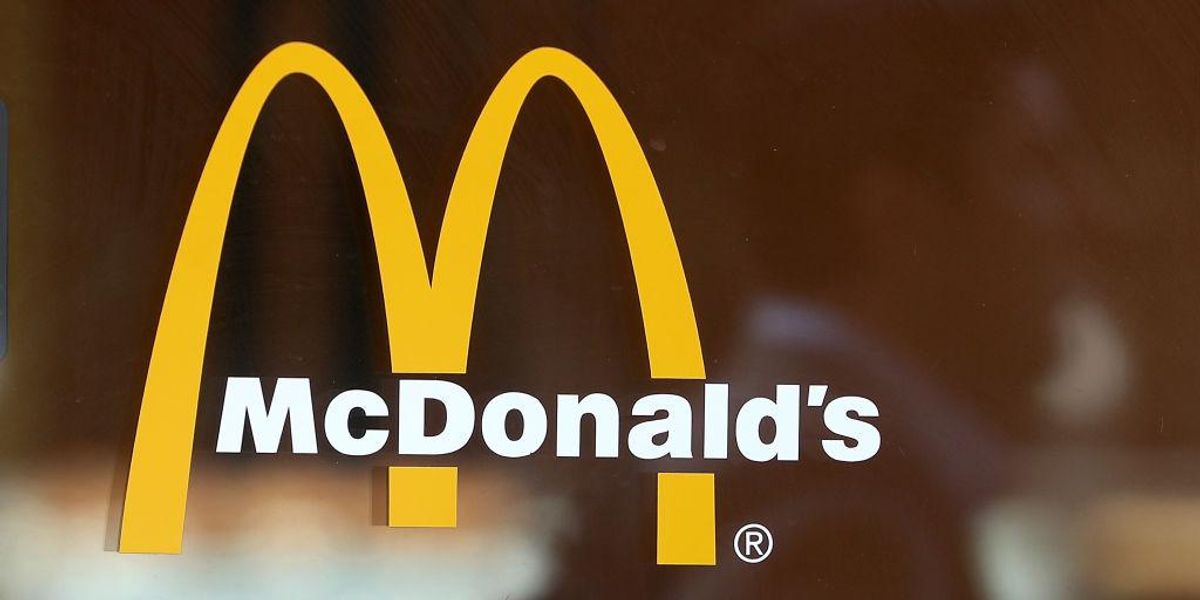 McDonald’s is significantly hiking menu prices this year in order to keep pace with rising wages for employees and the costs associated with America’s labor shortage and supply chain crises, according to the Wall Street Journal.

Executives reportedly told the Journal they have raised menu prices in the U.S. by approximately 6% in 2021 in comparison to last year and plan to keep prices elevated for at least the remainder of the year.

“That’s because in McDonald’s U.S. restaurants, wages this year are up at least 10% as of now and supply costs for things such as food and paper are anticipated to increase 4%,” the Hill reported.

The multilayered economic quandary has resulted in several other large companies, such as Coca-Cola and Kraft Heinz, raising prices.

The news came only hours after the company reported stronger-than-expected sales in the third quarter — U.S. same-store sales grew by 9.6% compared to last year, CNBC reported. The chain attributed the surprise sales growth to its menu price hikes, in addition to celebrity promotions and the release of its crispy chicken sandwich.

McDonald’s told CNBC that it’s using a pricing advisory service to track how much customers are willing to pay for its products.

Why does it matter?

Progressives have long argued that if companies only paid unskilled workers higher wages it would automatically benefit lower- and middle-class individuals. But conservatives, generally, have argued that companies may often respond by increasing the price of goods or services to compensate for the loss of income.

The McDonald’s price hike appears to show the latter to be true in this case. Though it should be noted that other economic disruptions under the Biden administration are also putting increased pressure on U.S. companies.

The U.S. is currently grappling with rising inflation, a supply chain crisis, and a labor shortage that are disrupting many industries.

It’s a problem that Republicans claim to have seen coming. In a Republican Study Committee memo issued last week, Chairman Jim Banks (R-Ind.) suggested, “By indiscriminately pumping money into the economy, Biden’s spurring inflation which, in turn, is spurring the supply chain crisis.”

“The rational consumer response to 5.4% annual inflation is to spend their rapidly devaluing currency, and that increases pressure on our supply chains and further increases inflation,” he continued.