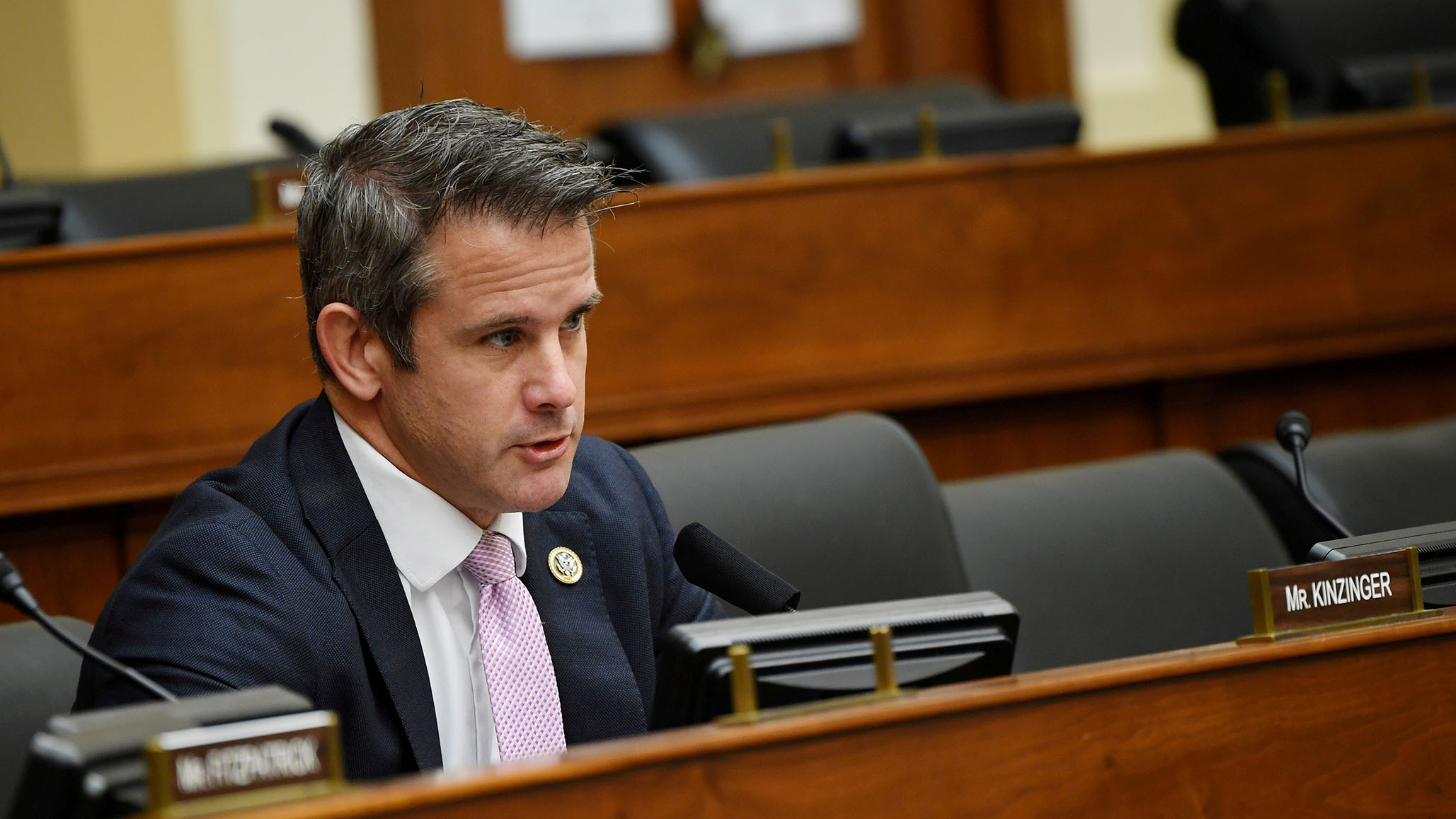 Adam Kinzinger announced this morning his retirement from Congress in a five-minute video statement which clearly hinted that he is looking ahead to another run for office:

Looking forward to the next chapter! pic.twitter.com/SvdFCVtrlE

The conventional wisdom will be that Kinzinger was run out of the Republican Party for standing up to Donald Trump, having become one of the two most prominent critics of Trump (along with Liz Cheney) in the congressional GOP. While that certainly has made his position dicier within the party, the reality is that gerrymandering Democrats are eliminating Kinzinger’s district, so he would be stripped of the benefits of incumbency and forced to run …