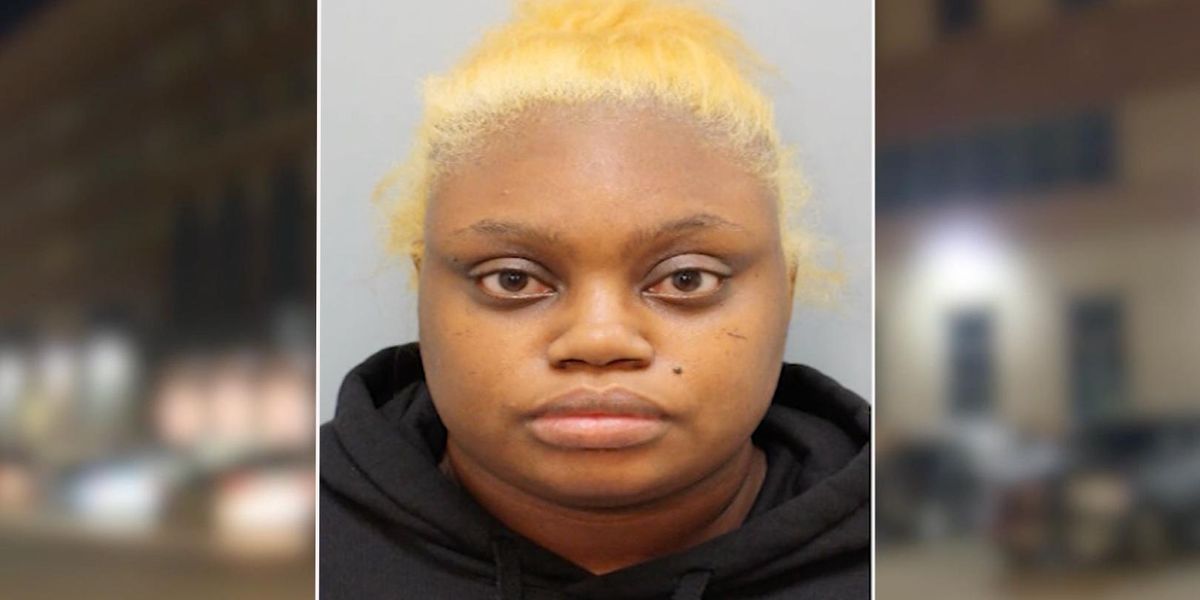 Gloria K. Williams, mother of the three boys ranging in ages from 7 to 15 years old, has spoken out about purportedly abandoning her children with their dead 8-year-old brother’s skeletal remains for months at a time.

In a recent interview with KHOU-TV, Williams said that she “didn’t do it,” and that she didn’t even know that one of her sons was dead.

Authorities charged Coulter with murder in connection with the 8-year-old child’s death. The child is believed to have died at least one year ago.

When asked by a KHOU reporter what happened, Williams responded, “I’m sorry. I didn’t do it.”

The reporter then asked if she was aware that one of her children was dead, Williams simply responded, “No.”

“I checked on them every two weeks,” Williams insisted.

She didn’t elaborate any further.

Court documents, however, state that Williams altered, destroyed, and concealed the child’s body in order to get rid of evidence, CBS News reported Friday.

According to Harris County Sheriff Ed Gonzalez, the three remaining siblings were left alone in a Harris County apartment for months at a time and relied on food donations from concerned neighbors to survive.

“It appears they were basically fending for each other,” he told reporters following Williams’ and Coulter’s arrest. “The older sibling was doing the best he could to take care of the others.”

He added, “Very horrific situation here, very tragic. I’ve been in this business for a long time and I’ve never heard of a scenario like this, it really caught me by surprise.”

All three siblings were taken to a local hospital for treatment, where doctors determined they were suffering from malnourishment and other related injuries, including broken bones in the 7-year-old child’s face.

The Truth About How Baby Girls Are Being Exterminated In the United States…Are We Becoming China?
The 2024 Arizona Senate Race is an Opportunity the GOP Can’t Afford to Mess Up
Iowa woman pronounced dead was sent to funeral home where workers found her ‘gasping for air’ inside cloth bag
Searching for Love? Delete the Apps and Try Home Depot
The Lancet, which scammed the world by publishing a rigged study against ivermectin, now says climate change is a “medical emergency”