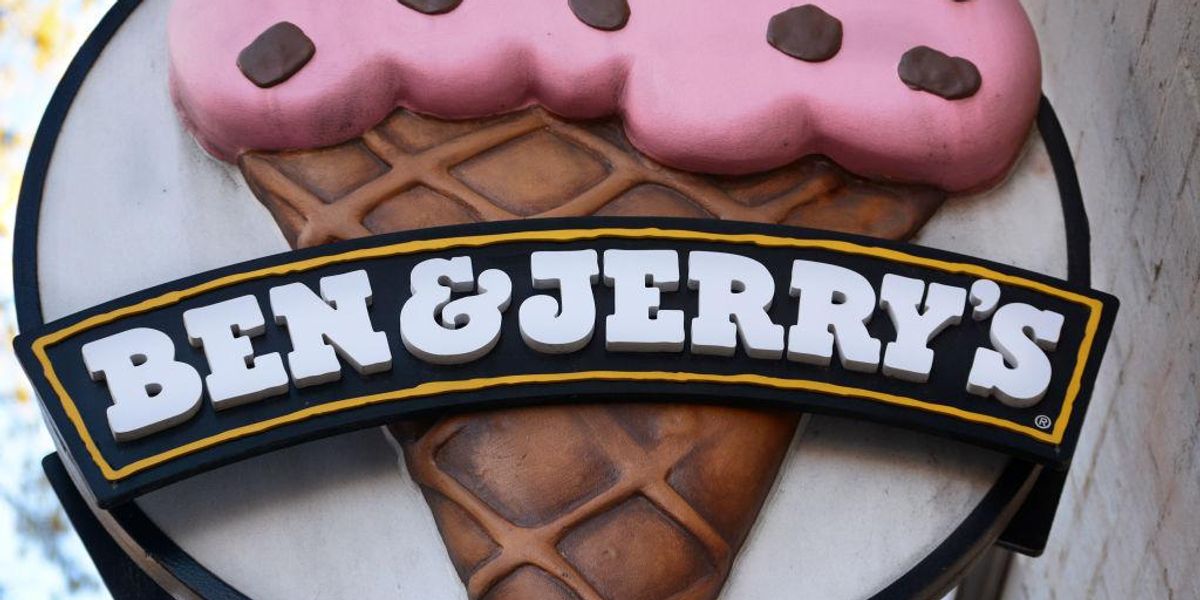 The New York state pension fund is pulling $111 million in investments from the parent company of Ben & Jerry’s because of the ice cream maker’s recent boycott of Israel.

Ben & Jerry’s announced in July that their ice cream would no longer be sold in the “Occupied Palestinian Territory (OPT)” because selling frozen treats in the Israeli territory is “inconsistent” with the ice cream company’s values.

“After a thorough review, the New York State Common Retirement Fund will divest its equity holdings in Unilever PLC,” DiNapoli told the New York Post. “Our review of the activities of the company, and its subsidiary Ben & Jerry’s, found they engaged in BDS activities under our pension fund’s policy.”

“We will be divesting those investments. Ben & Jerry’s engaged in BDS activities,” said a spokesman for DiNapoli.

“The Fund views BDS activities as a potential threat to Israel, its economy, and, as a result, the Fund’s relevant investments,” Gordon allegedly wrote to Jope in a letter. “Further, a number of U.S. states have acted or are considering actions to penalize companies that engage in such behavior.”

Jope responded on Aug. 4, “Unilever has a strong and longstanding commitment to our business in Israel. We employ nearly 2,000 people in the country across our four factories and head office, and we have invested approximately $250 million in the Israeli market over the last decade.”

“On this decision, it was no different,” Jope added. “Ben & Jerry’s has also made it clear that although the brand will not be present in the West Bank from 2023, it will remain in Israel through a different business arrangement.”

There are 35 U.S. states that require their governments to stop doing business with companies that boycott Israel.

Gilad Erdan – Israel’s ambassador to the United States and the United Nations – sent letters to the governors of the 35 U.S. states to urge them to stop doing business with Ben & Jerry’s.

“I ask that you consider speaking out against the company’s decision, and taking any other relevant steps, including in relation to your state laws and the commercial dealings between Ben and Jerry’s and your state,” Erdan wrote in July.

In July, Florida Gov. Ron DeSantis (R) announced that his state would no longer do business with Unilever over Ben & Jerry’s boycott of Israel.

“As you know, Florida has long had a strong relationship with the State of Israel,” DeSantis proclaimed at the time. “As a matter of law and principle, the State of Florida does not tolerate discrimination against the State of Israel or the Israeli people, including boycotts and divestments targeting Israel.”

In September, Arizona announced that it will divest all state funds from Unilever – which would amount to a $143 million withdrawal of investments.

“As Arizona Treasurer, I’ve divested all state funds from Ben & Jerry’s for boycotting Israel,” said State Treasurer Kimberly Yee. “Israel is and will continue to be a major trade partner of AZ. “

Also last month, the New Jersey Division of Investment announced that it would divest in Unilever. The N.J. Treasury Department said it has approximately $182 million in Unilever holdings including stocks, bonds, and short-term paper.