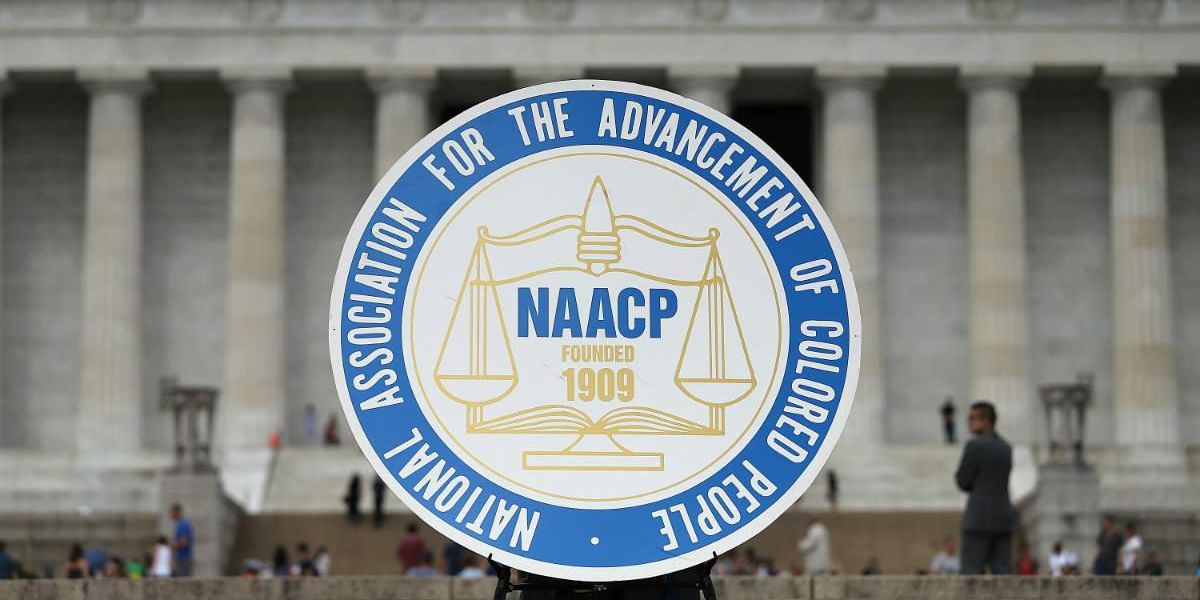 I used to be a dues-paying, card-carrying member of the NAACP, and then I realized the organization used the struggle of working-class black people to advocate for elites and other made members of the Alphabet Mafia.

I have an instinctive disdain for elites. It’s why I can’t stand William Edward Burghardt Du Bois, better known as W.E.B. Du Bois, the elitist Harvard University clown who, at the behest of his white liberal handlers, argued that a special “talented tenth” of black people could lead black America.

Northern white liberals decided they could identify an elite group of black people (a talented 10%) and use them to manipulate and control the black race. In 1903, these white overseers commissioned Du Bois to write his infamous “Talented Tenth” essay. Six years later, this same flock of overseers founded the NAACP and made Du Bois the blackface of the organization.

The NAACP is a blackface organization. It was founded by and has been funded by white liberals since day one. Its highest honor is the Spingarn Medal, an outstanding achievement award. It’s named after Joel Spingarn, a white Jew who served as either chairman of the board, treasurer, or president of the NAACP until his death in 1939.

The NAACP is an organization run by and for elites. It was allegedly founded as a biracial movement to advance black people.

Advancing black people now includes objecting to a Texas law that prohibits abortion after six weeks of pregnancy. On Thursday, the NAACP issued an open letter to the players associations of the NFL, NBA, MLB, NHL, and WNBA urging players to not sign with teams in the state of Texas.

“As we watch an incomprehensible assault on basic human rights unfold in Texas, we are simultaneously witnessing a threat to constitutional guarantees for women, children, and marginalized communities,” the NAACP stated in the letter.

The NAACP is putting a blackface on wickedness. Abortion is a black issue now. It’s the same tactic white liberals used to define LGBTQ issues as black. We, black people, are the faces of the BLM-LGBTQ-CRT Alphabet Mafia. Liberal elites — both white and black — use black people as pawns to execute an agenda that doesn’t serve black people.

The NAACP fronted the assault on former President Trump’s initiatives to slow immigration at our southern border. In June of last year, the NAACP won a Supreme Court case, Trump v. NAACP, that stopped the Trump administration from dismantling the Deferred Action for Childhood Arrivals program. DACA is an immigration policy that allows exemptions for minors brought to America unlawfully.

By bank account, I’m considered elite. By birth, mentality, and education, I’m working-class. My father did not graduate high school. He started out as a factory worker and eventually opened a small tavern in the inner city. My mother was a lifelong factory worker. I went to college on a football scholarship, not because my family could afford to pay, and not because of any great academic achievements in high school.

I graduated from Ball State University with a 2.3 grade point average. I wasn’t interested in joining the Greek boule fraternal organizations. Many of them make great contributions to their respective communities. My best friends are members of Kappa Alpha Psi and Omega Psi Phi.

But Greek fraternities don’t fit my personality. There’s often an elitist mentality that comes along with membership. There’s certainly pressure to conform to a group mentality. I embrace that pressure when it comes to religious faith. I reject it in all other spaces.

The NAACP supports unrestricted abortion rights. I don’t. I don’t want to be a part of any group that does.

Further, the NAACP wants to pretend that Texas’ new voting laws restrict black Americans from voting. It’s a lie. The laws attempt to restrict cheating and prevent illegal immigrants from voting. The NAACP’s agenda in Texas is to push against the abortion restrictions. The organization included comments about the voting laws so its real agenda could be slightly cloaked as an effort to protect black people.

Do what thou wilt.

Christianity is about acknowledging, taming, and combating our sinful nature and desires.

The NAACP’s position on abortion lets you know where the organization stands on God.

Don’t fall for the blackface. W.E.B. Du Bois painted that on to conceal the wickedness of his handlers.

SCOTUS Did Not Disclose Financial Relationship With ‘Independent’ Expert Hired to Validate Leak Probe
UH-OH: Fox News Is #1, While ‘CNN Just Suffered Its Worst Ratings Week in 9 Years’
We Are Not ‘At the Brink of World War III’ — At Least Not Yet
FLASHBACK: The Media Lovefest That Kicked Off Hillary’s 2016 Campaign
I Still Have Questions After the Release of the Paul Pelosi Bodycam Footage