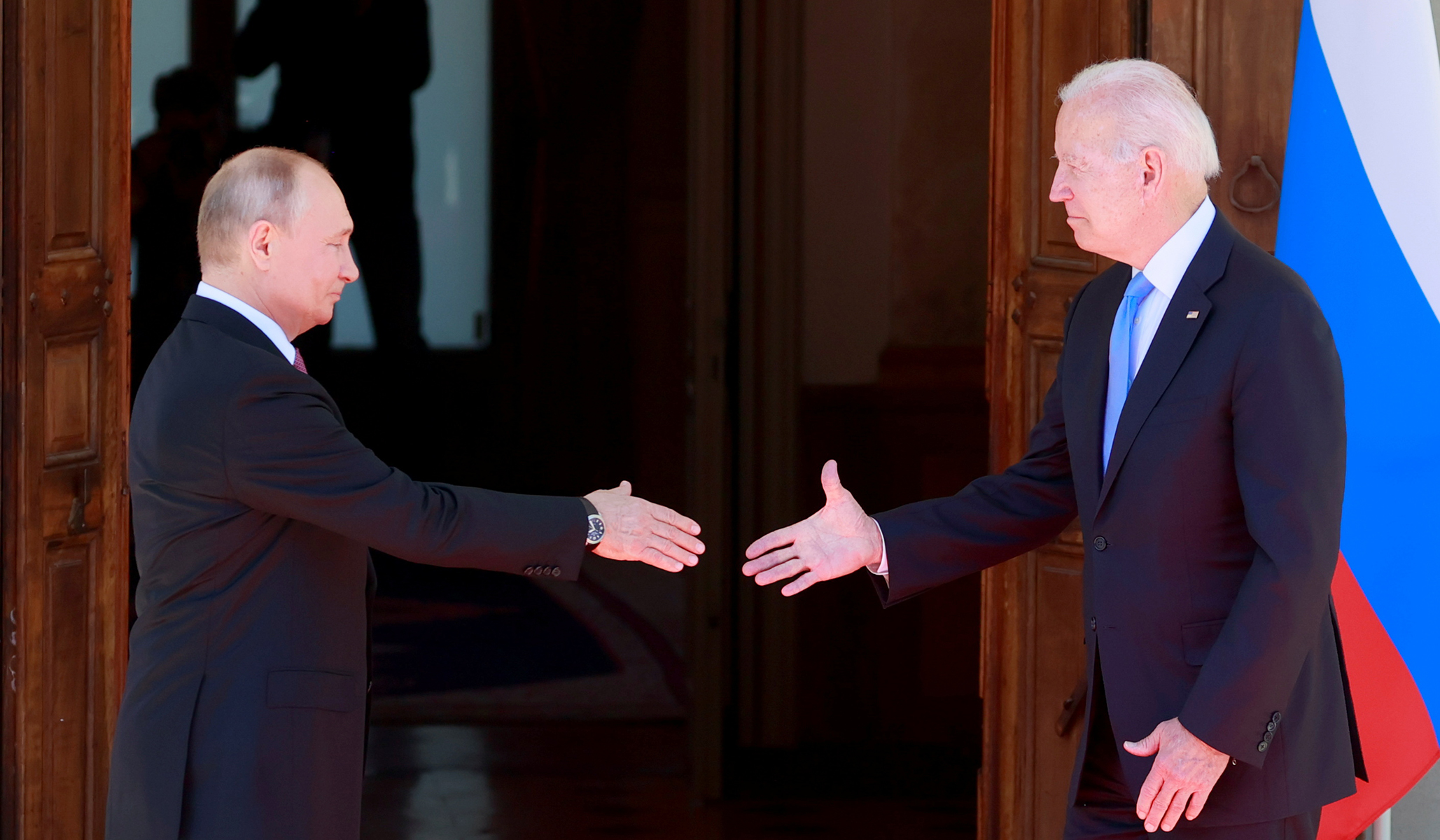 The White House ordered the Department of Defense to punt on a hypersonic-missile test in the lead-up to President Biden’s summit with Russian president Vladimir Putin in June, Politico reported yesterday. According to the outlet’s conversations with administration officials, the administration “worried that launching such a provocative weapon right before it could send the wrong signal or sabotage the meeting altogether.”

That’s a strange explanation. In the weeks ahead of the summit, U.S. officials were clear that Biden’s travels throughout Europe to attend the G-7 and NATO summits were orchestrated to project strength ahead of his sit down with the Russian president in Geneva. As National-Security Adviser Jake Sullivan put it on June 7, Biden would attend the meeting “after having had nearly a week of intensive consultations with allies and democratic partners from both Europe and the Indo-Pacific. So he will go into this meeting with the wind at his back.”

Sending top U.S. officials to meet with their Chinese and Russian counterparts only on the tail of meetings with Washington’s allies is a good approach. But the hypersonic episode reveals that while the White House is very comfortable with attempting to project strength through multilateral engagement, it is loath to do so in other ways.

Worse, the previously scheduled test wasn’t even intended as a show of strength. The White House went out of its way to reschedule the event out of deference to Moscow, which spent the spring amassing troops — at one point topping 100,000 — on its border with Ukraine. The lion’s share of that buildup remains in place.