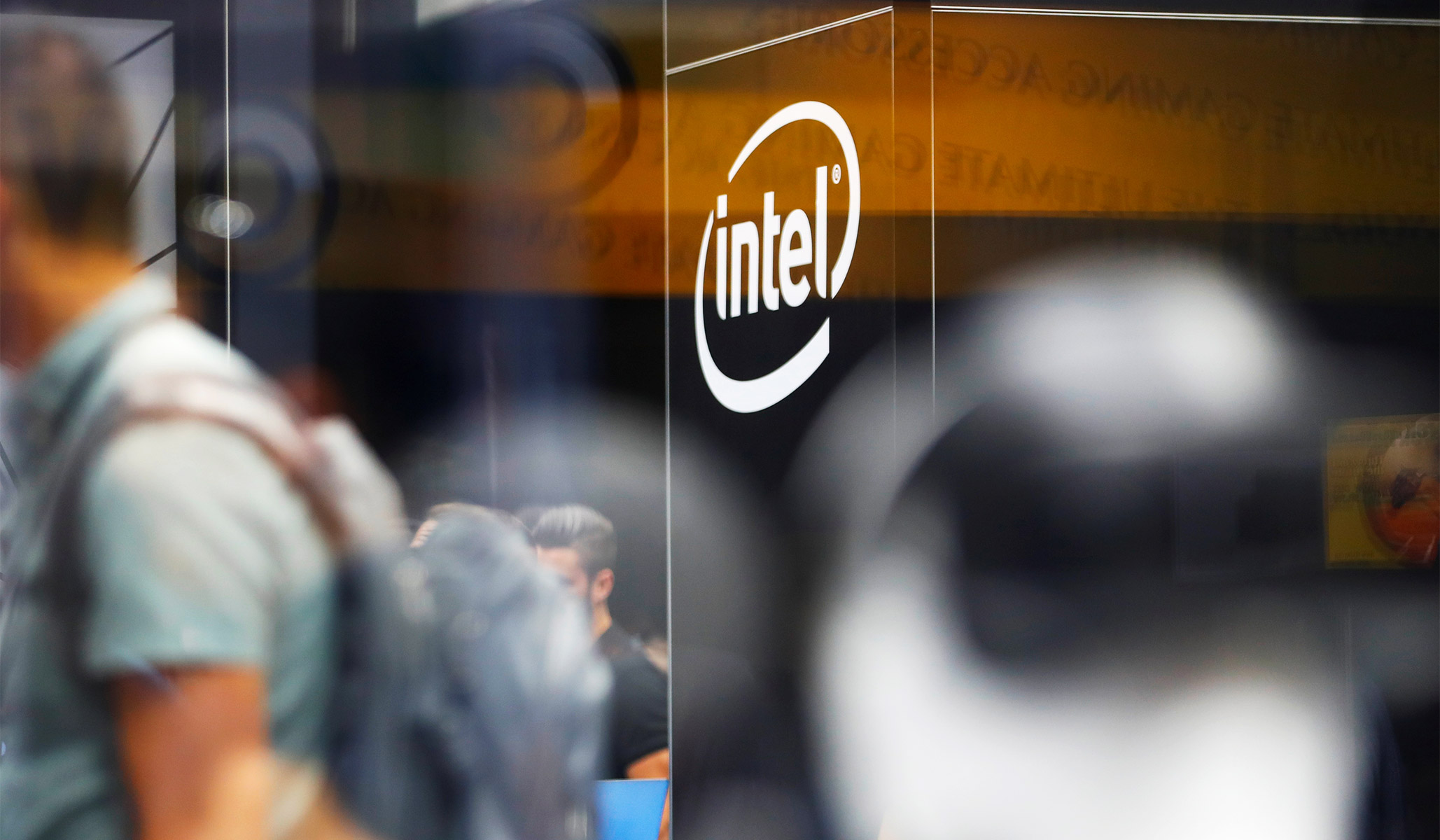 Intel participated in talks regarding “cross-border semiconductor investment” with China’s ministry of commerce, according to the South China Morning Post.

The Post’s report states that the meeting was “focused on communicating with stakeholders,” not decision-making. Intel’s attendance, however, is startling, for the simple fact that it plays an important role in shoring up U.S. semiconductor production. That’s a role that Intel CEO Pat Gelsinger has readily embraced, telling a Yahoo conference that U.S. reliance on foreign chip production “is an unquestioned issue.” Gelsinger in recent months has received plaudits from former Trump national-security adviser Robert O’Brien and others for working to shore up this supply-chain vulnerability. Meeting with Chinese officials, however, sends the wrong message.

The meeting at the commerce ministry on Friday mainly covered topics such as boosting cross-border collaborative capabilities in electronic design automation, intellectual property core development, chip testing and packaging, and production capacity, as well as promoting semiconductor cross-border cooperation in the form of “technology transfers [and] incubation of joint projects”, according to the ministry’s statement.

Participating firms welcomed the Chinese government proposals, including the setting up of a special working group to serve the cross-border semiconductor value chain.

This meeting with China’s commerce ministry raises uncomfortable questions, and it comes on the heels of my report last month that an appointee to a new Intel government-affairs advisory panel — Lenovo CEO Yuanqing Yang — has extensive ties to the Chinese Communist Party’s United Front influence network and a major state-backed science academy that works extensively with the People’s Liberation Army. Representative Mike Gallagher (R., Wis.) was incensed by Yang’s appointment, warning Intel that it’s only time before the party “steals its intellectual property, seizes its assets, and kicks it to the curb.”

Gelsinger should take care to avoid these missteps. Senator Tom Cotton (R., Ark.) tweeted about the SCMP piece, writing that companies “doubling down on investments in China” shouldn’t receive funding from a congressional proposal to boost U.S. semiconductor manufacturing. That legislation still awaits approval by Congress, and there’s still time to stipulate such a funding prohibition.

BIASED MUCH? ChatGPT AI Writes Poem Admiring Biden, Not Trump: Report
No more sales tax on baby necessities, pet meds, gas stoves in Florida under new DeSantis proposal
NBC’s Todd Dismisses FBI Targeting of Parents, Jim Jordan Educates Him
David DePape confesses to hammer attack in interrogation audio, issues chilling new statement: ‘So sorry I didn’t get more of them’
‘If you need to arrest me, I understand’: US Marine allegedly flew from Louisiana to Florida to have sex with 14-year-old girl he met online