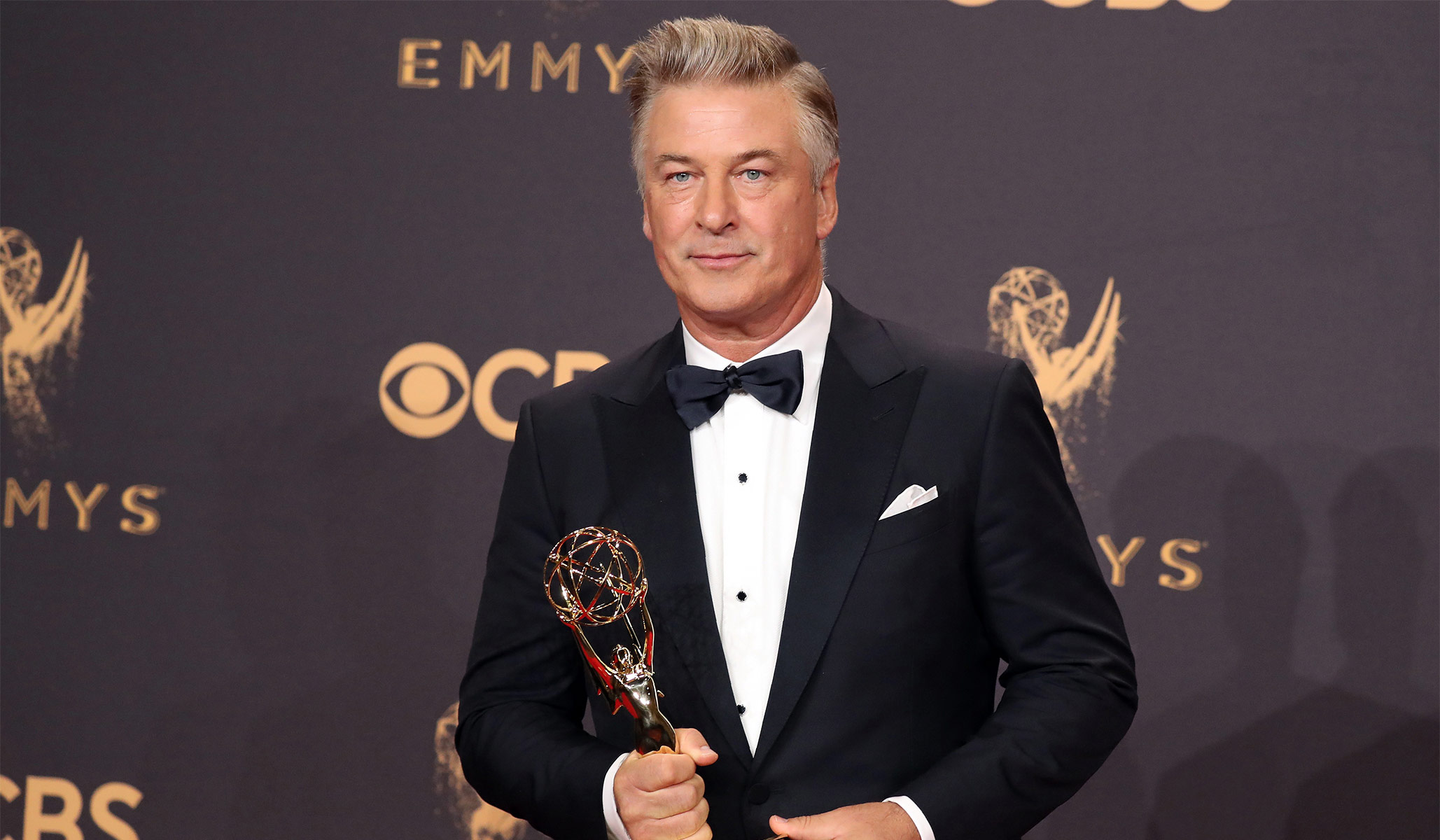 US
The actor’s politics are obnoxious. But right now he’s enduring unimaginable suffering through no fault of his own, and no one should take any joy in that.

Alec Baldwin famously has difficulty controlling his temper, and he’s noisily progressive — but all of us on the right should still be feeling sympathy and sorrow rather than glee for the situation he’s in.

No one should have to experience what Baldwin has gone through since, on the set of a movie called Rust, he fired a prop gun that, unbeknownst to him, apparently contained a live round, killing the cinematographer Halyna Hutchins and wounding the director Joel Souza. Hutchins was a 42-year-old mother and wife, and her family must be devastated with grief.

But Baldwin must also be devastated. He’ll carry this incident with him forever. It’ll be there in his dreams, and it’ll be there when he wakes up in the morning. He can never undo what he did. Just hearing about what happened is awful; imagine how horrible it must have been to live it — to have seen an innocent person bleed to death a few feet away and known that you were the one who fired the shot that took her life.

And yet what Baldwin did was clearly not his fault. He had been told that it was a “Cold gun,” meaning it contained no live rounds, by the assistant director of the film, Dave Halls. Both Halls and the film’s armorer, Hannah Gutierrez Reed, have been criticized for a lack of professionalism, according to a sobering Wall Street Journal account. The film itself, a cheap production intended to be sold to a streaming service, will probably never be completed. After a train killed a camera operator on the set of an Allman Brothers movie called Midnight Rider in 2014, that film was canceled.

Baldwin and I don’t agree on much in the political realm, but I’d be ashamed of myself if I took any joy in his plight or made jokes about it. Which brings up a larger issue: our increasing inability to see our neighbors on the other side of the political divide as human beings. The growing self-segregation by political disposition is having some of the same effects that racial segregation once did; it becomes temptingly easy to ascribe character flaws to a group of people you avoid and don’t really know. When you keep an out-group at arm’s length long enough, it’s easy to stereotype its members: “They’re all like that.” “Serves ’em right, they get what they deserve.” “They wouldn’t break a sweat defending me if the situation were reversed.”

Many on the left had themselves a grand old time mocking Dick Cheney when he accidentally shot a friend on a hunting trip. Dana Milbank, who was then ostensibly a nonpartisan reporter for the Washington Post, thought it was so hilarious that a 78-year-old man was hit by shotgun fire and suffered a heart attack and a collapsed lung that he appeared on MSNBC in a ridiculous Elmer Fudd costume.

Baldwin can be a bit tart as well; he said many nasty things about Donald Trump, for instance. Perhaps he’d join in the mockery if some right-wing actor accidentally shot and killed someone on a movie set. Maybe he’d be on Twitter right now retweeting jokes if Sean Hannity accidentally ran over someone in his car.

But if he did so, that would be wrong! Why would anyone on our side want to be wrong? Bad behavior by other people does not give you a license to behave badly. If you justify your bad behavior based on some hypothetical act by someone you dislike, you can rationalize practically anything.

This isn’t a matter of turning the other cheek, or “playing by Marquess of Queensberry rules when they fight dirty.” You’re not paying any kind of price when you decline to join in the pile-on that celebrates another man’s suffering. If anything, you’ll feel cleaner later on for not having thrown mud.

Baldwin yells at people a lot and votes for a political party that is wrong about everything. He’s also a smart, interesting, talented guy who exhibits a real curiosity about the world around him in his excellent podcast, Here’s the Thing with Alec Baldwin. He has distinguished himself as both a dramatic actor and a comic one, and he works hard, logging scores of movie credits. Even if he were an irredeemable swine, though, it wouldn’t be right to mock him for the accident that happened on the Rust shoot. Right now he is suffering, and no one should take any joy in that.